YouTube, Vloggers and all those trending videos over the internet - this is what the world is already concerned right now in this generation.

Every one of us has our own favorites in terms of the Vlogging world. YouTube specifically has become a huge thing over the past years, hundreds if not millions of content creators had started popping out here and there, common people had become parts of trending films and they had become famous over the years because of their content. There are single moms starting their "how to become a perfect mom", a cinematography who posts "how to make good edits using a software", a dancer posting her top notched dance moves, chefs who are posting his "amazing recipes" and a lot more, in fact, this list never ends.

Because of that, I have also just realized that there are already local celebrities in the Philippines who had jumped to the YouTube realms and are becoming successful too because of course their fans are joining and supporting them. This blog would be regarding a list of artists famous in the country for their acting, dancing or whatever it would be. Check them below.

A Filipino-French artist who started in the fashion design and makeup artistry after graduating in Paris, France. This lad has been well known in the Philippines for her sexy looks and shows. She can be found in certain local television operas and shows but little we know, she is more than what we can see on the tv screens.

Solenn is an actress, model, published author, painter, makeup artist, and all-around cool girl as for how she describes herself on her personal blog. Yes, she was a blogger first before she jumped into becoming a vlogger, perhaps she was inspired by her brother Erwan and went into creating her own YouTube channel as well!

Personally, I started watching her video logs whenever it is suggested on the site but later on, I didn't realize that I had been loving her contents most especially when I learned her artistic side.

She can paint and have even made good causes out of her paintings. One of her Vlog entries was an episode where she went up to some provinces here in the Philippines to find inspiration on what will be her next art subject. She also had traveled to the Mindanao area specifically in a part of Bukidnon to celebrate the fourth sacred customary celebration of unity and peace which marks the peace among the seven tribes of Bukidnon. She as well donated the proceeds of her painting which was inspired by the Talaandig Tribe.

Through her vlogs, I could see how this artist is beautiful in her outside self as well as the inside, her pure heart, and humility showcases with all her efforts to help and enhance the lives of these tribes. She is also wise, hilarious, indeed she has almost everything every woman would aspire to be. 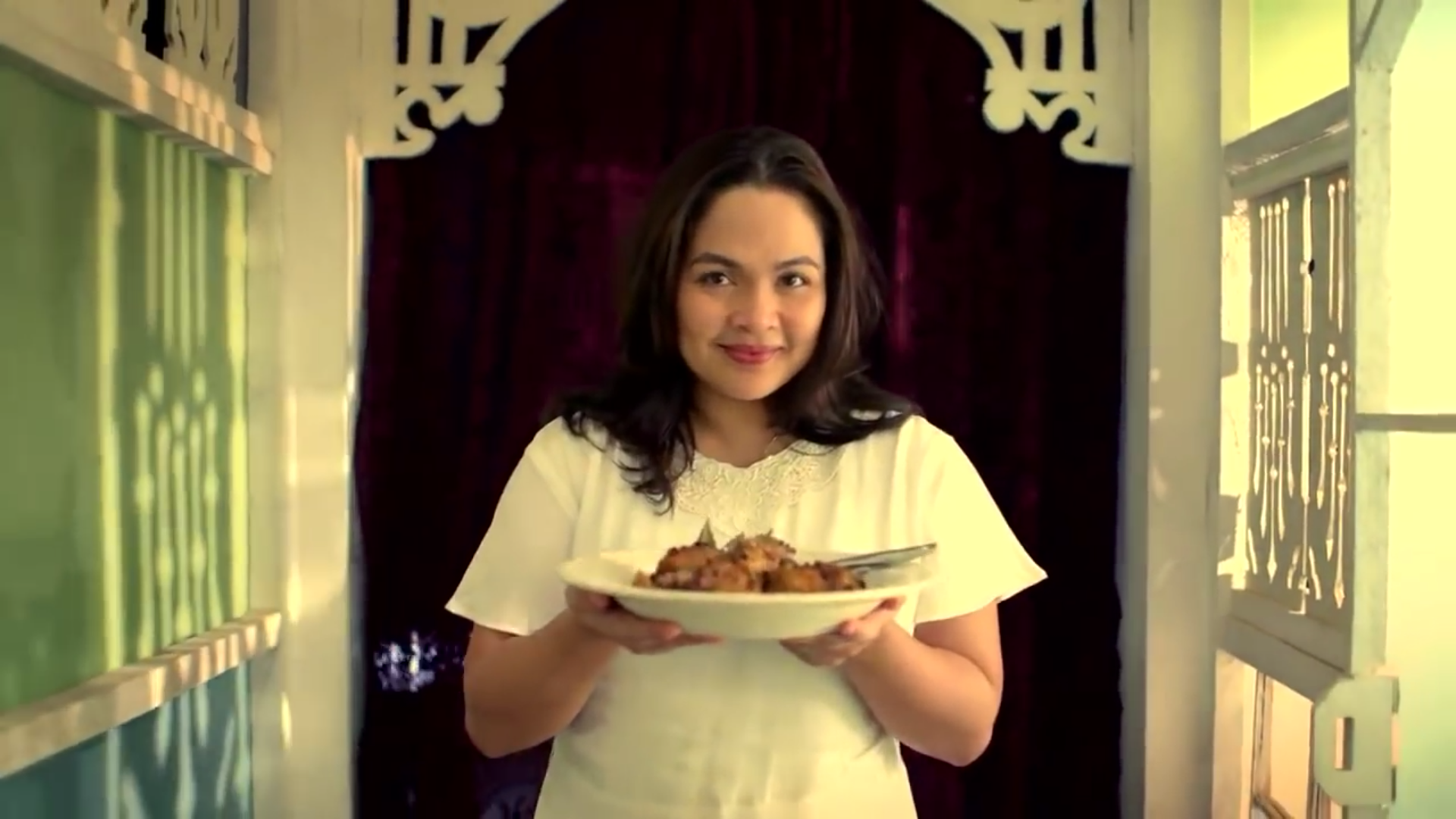 Who in the Philippines, don't know Juday? Of course, everyone who had grown watching ABS CBN TV shows and drama soap operas know Judy Ann Santos. She was that girl with eyes full of tears. She was given a lot of awards locally for her acting skills and she was also given a lot of projects in this industry.

However, when she got married and eventually got kids, she somehow went into a hiatus in terms of acting and shows, she still has a lot of commercial offers of course because she had already established herself well with the acting world.

But, she also had found love in cooking. She even studied culinary and now, she cooks for her family, her kids especially and even shares her own cooking styles and tips through her YouTube channel!

What I personally love about her videos is the fact that it is delivered very realistic! She's so raw and true with her words and actions and you'll easily conclude that it is definitely in a real setting because her kids eat what she cooks on screen!

Her recipes are very Filipino but she also adds twists to it that makes them very interesting and yummy looking! I had subscribed to Judy Ann's channel for a month now and I am loving her recipes! I hope I can learn more from her. 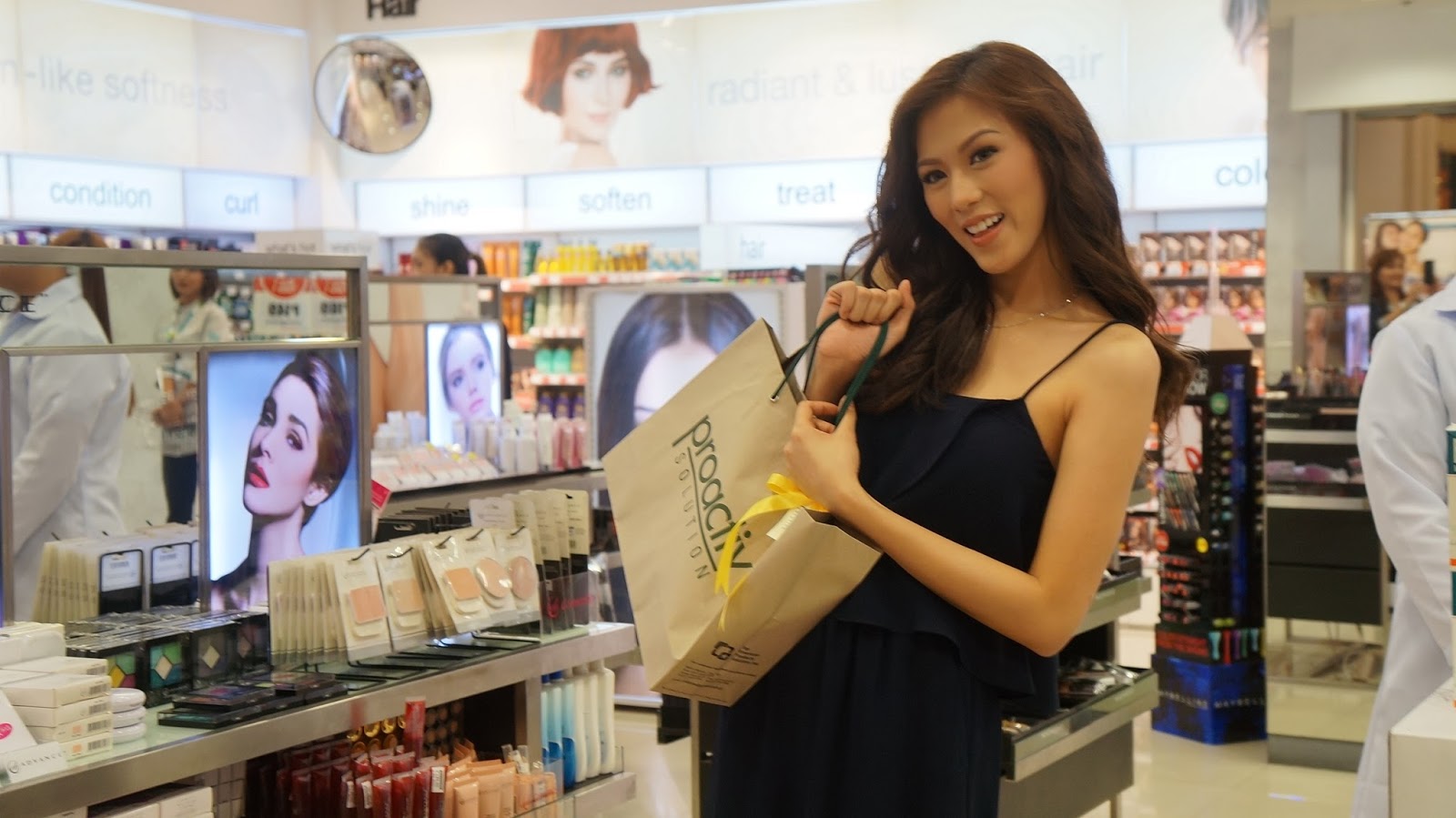 I have blogged about Alex before and I still believe she is the next big thing on YouTube as far as the Philippines is concerned. Her humor and instant funny adlibs are a hit to the audiences.

Read the related blog: Why I Believe Alex Gonzaga is Philippines' Next YouTube Sensation?

The fact that she includes her family and friends in her funny episodes make it even more entertaining. YouTube is an entertainment medium as well so anyone who's on YouTube is just another individual looking for entertainment. For a Filipino, there's no other better entertainment than watching comedians and shows which make us laugh. Laughter, after all, is the best medicine.

Alex had done exemplary results in just a few months on the site. She now has 800+ subscribers on the platform and I she is yet to celebrate her first anniversary. So far, she's doing good with her videos but she has to post consistently as well.

Alex Gonzaga is the only sister of Toni Gonzaga who is also a talented actress and a great host. I believe Alex got some of her funny side from her big sister or perhaps it's the other way around. She also loves showing videos of her nephew and her mom, Mommy Pinty.

One of the singers whom I love ever since is Yeng Constantino, she was hailed as the "Grand Star Dreamer" in the first ever season of Pinoy Dream Academy. She is also a mainstay in ASAP, a Sunday variety show in ABS CBN network and she is a very talented singer as well as composer.

She started YouTube six years ago where she posts her music videos and updates but just three years ago when she got married, she also then started vlogging, she started with some house updates and then lately, she is constantly providing contents, she even had encouraged her husband to create his own YouTube channel!

With Yeng's channel, viewers have a chance of seeing her lifestyle, she is vegan by the way, she also shares some of her off cam happenings when she's at work and also her travels. The latest travel was in Cambodia but she also shares her tours especially the last one which was in Winnipeg. It is just amazing to see the life of an artist and Yeng shares it pretty well.

Another addition to my list is Xian Lim. Although he is not very consistent with his videos, I am not very much aware of any other male celebrities vlogging so I have to add him so there's a male test to this blog.

Xian Lim is a model, actor, host, VJ, and musician too. He plays different musical instruments and sings too! He had starred in different teleseryes in the Philippines together with his love interest, Kim Chui.

The latest vlog he had shared was a trip with Kim to Korea and he shared nicely their trip and some blooper things which had happened to them. He as well promised that he will be adding more contents in the future which I look forward to!

Do you know any other celebrity in the Philippines who are also vlogging now? What do you think of them jumping into the vlogging world? Do you feel it is a good idea? Let me know your thoughts, don't forget to participate in the survey chat below: