KHMER EMPIRE:
Water is the life stream of all civilisations, and the Khmer Empire completely embraced it and used it to its advantage. The Khmer incorporated an extensive water network into their civilisation to allow their capital city of Angkor to flourish on the banks of the Mekong River. Briefly the largest city in the world, Angkor covered 1,000 square kilometres (386 square miles) and is believed to have accommodated around 1 million people. 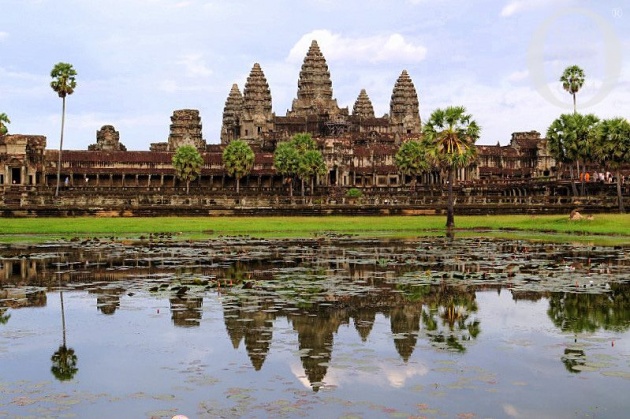 This city grew out of the remains of the Funan and Chenla Empires, and was a similar size to many of the world’s modern cities. The advanced water system contained a network of channels and reservoirs that utilised the monsoon climate to collect water for use in the dry season. Each area of the city had channels of fresh water running through it, earning it the title of a ‘hydraulic city’ by contemporary historians. Its strong economy allowed the empire to expand into Laos, Thailand and Vietnam. This expansion brought the Khmer people into direct contact with other settlements and empires such as the Bagan and Sukhothia to the west and their greatest rivals, the Cham, to the east. 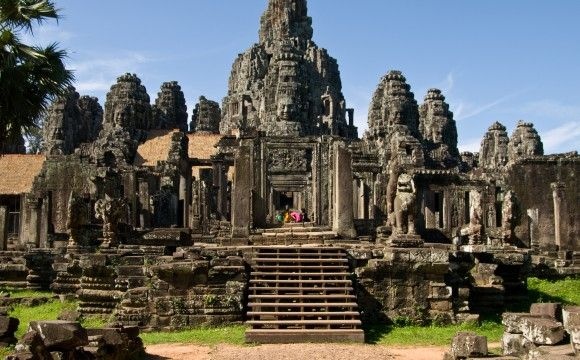 Their most famous leader was Jayavarman II, who led the civilisation to their greatest military successes against the Cham. The Khmer state was divided up into over 20 provinces and trade with China boomed. The biggest exports were wood, ivory, cardamom spices, wax, gold, silver and silk, and cash flooded into Angkor. The gradual decline of the Khmer can be attributed to three main factors: the diluting of their culture through new strands of Buddhism, a gradual weakening of their water network, and an over expansion that brought them into conflict with the Ayutthaya Kingdom and fully exposed to military threats.

TIWANAKU:
The most prominent civilisation to come out of Peru was the Incas, whose culture flourished from approximately 1200 until the Spanish conquest of 1532. However, before the Incas came the Tiwanaku tribes, who colonised both Chile and Peru. A multiethnic society who settled in the upper reaches of the Andes, the Tiwanaku are remembered for their many remarkable monuments that still stand today. The most famous of these were the Kalasasaya’s Temple and the step pyramid of Akapana, which were used as a temple and observatory respectively. As well as these impressive structures, the Tiwanaku also had underground drainage and paved streets, with cities that were planned in a grid system. 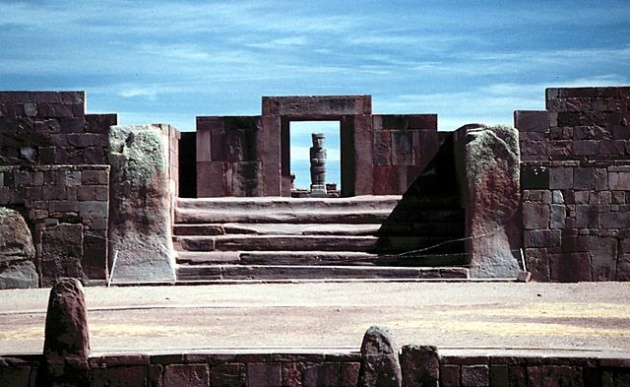 Over 10,000 people lived in their capital city (also called Tiwanaku), which is believed to be one of the oldest cities in the world. Their society was aided by its base in the rich Titicaca basin, which had just the right mix of rainfall, food sources and land. Subsequently, the Tiwanaku became expert farmers and pioneered a method of farming known as ‘flooded-raised field’ agriculture, which used the effective system of irrigation. This well-fed population (there were over 50,000 agricultural fields in the capital) allowed the Tiwanaku to expand into many other areas of South America. The civilisation was at the peak of its powers in the 8th century, but mysteriously ended in the 9th century. 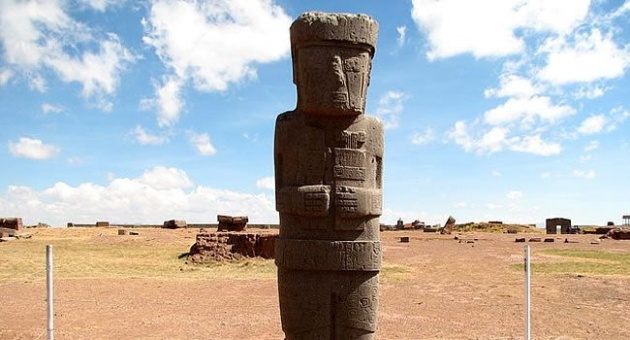 No one is quite sure why the Tiwanaku disappeared but is believed that they, as well as a similar culture known as the Wari, were victims of a dramatic shift in climate which devastated the crops and caused mass starvation. As they had no writing system and never engaged in war with Spanish conquistadors, the Tiwanaku are a true forgotten civilisation.

ETRURIA:
The Etruscan story begins in post-Iron Age Italy. Originally inhabiting the area we now know as Tuscany, Ancient Etruria grew in the 9th and 8th centuries BCE thanks to its rich seams of mineral ores, strong agriculture and plentiful timber resources. The civilisation reached the height of its power in the 6th century BCE when 12 city-states were allied in the Etruscan League. The main cities were Tarquinii, Vulci, Caere and Veii, whose economy was based on a thriving copper and iron trade with the Greeks and Carthaginians. Being the first real major settlement on the Italian peninsula, Etruria became the basis of the civilisations in late antiquity to follow. 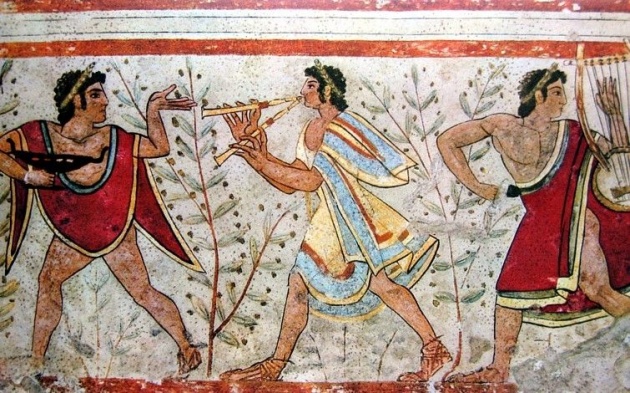 They were one of the first peoples to dispose of kings and be ruled by an intelligent sia of aristocrats and magistrates, and their architecture and construction techniques arguably influenced the Romans as much as the Greeks did. Their homes were made from mud brick baked in the hot Mediterranean sun mixed with wood and stone, and some even had upper storeys. These houses, which were very advanced for their time, were set into the first type of rectangular urban planning and were accompanied by roads and bridges, which used arch and vault construction techniques. Even the Latin alphabet and the Roman toga have their origins with the Etruscan people. Etruria is also known for its maritime prowess as they explored the Adriatic and Aegean Seas, establishing colonies on Corsica, Sardinia and ven in Spain. The Romans, a civilisation that owed so much to the Etruscans, proved to be their downfall. The growing Roman military juggernaut proved irresistible to Etruscan resistance as their league of city-states was annexed into the w Roman Republic in 250 BCE.