I can't recollect where I last left off, I realize that its been a decent number of days since I've posted anything. Anyhow I am again with Mr. L, and I'm feeling really great at this moment. He's begun to mean a great deal to me, and I'm to a degree anxious to say that I can feel I'm beginning to fall head over heels in love for him. Which implies that I can undoubtedly get hurt by him now, the most diminutive things that may not have troubled me in the recent past, wound me in the gut now.

Not that he's carried out anything to majorly pound me, and I sincerely don't feel that there is a purposeful merciless bone in his body, so its all simply kind of miscommunication sort of issues.

He doesn't prefer names, yet he did say that I could advise individuals whatever I needed to let them know, he said I could say he was my beau, that we were dating, or what not. Anyway when he cites other individuals that are his companions, in the same way as a case "I know you've got a sweetheart now" it doesn't appear to make him recoil or anything, so I figure that is a decent thing.

Frankly I'm alright with not being a named better half, on the grounds that I'm kind of terrified of a full on relationship. Not that both of us are seeing other individuals whatsoever, its simply excessively soon for me, and chances are he'll never need to call me his lady friend, so I'm fulfilled simply realizing that we are dating for now. Particularly since he said from the earliest starting point that he wasn't searching for adoration at all and simply needed a companionship, so I've altered his opinion this much at any rate :) It's unquestionably enough for the time being. 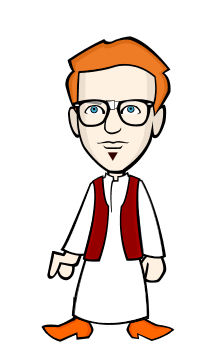 Its me Kamran khalid .. I just Done software Engineering