Managing Everything with Time

You get to decide where your time goes. You can either spend it moving forward or, or you can spend it putting out fires. You decide. And if you don't decide, others will decide for you."--Tony Morgan 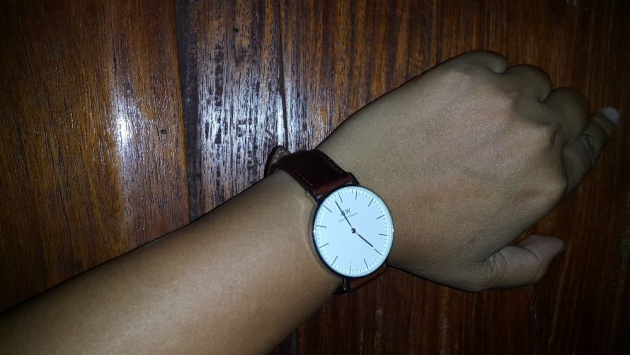 You have to think with the time and not time think it for you.

I might have been busy with beating the deadline that I have set for myself, but I still have the time being here. How did I manage to do that?

Sleeping early is what I have practiced or maybe my body is used to it. I sleep around 8 in the evening, then I wake up around past three in the morning. I should be quite scared knowing that during that hour is called the witch hour, but I don't mind working that early. Yes, I am already around the site that time, and best time too since my internet works faster within that time. I could have done other things but I want to use my time being productive.

When the sun shows itself, I have myself ready for work.

And all of those hours that I spent with being here then work, it all paid off. I have earned more here and I am done with both of my annual budget and supplemental.

TIME THAT IS PROPERLY USED IS ONE OF THE BEST INVESTMENT.

And it just a matter of TIME MANAGEMENT.

One always has time enough, if one will apply it well."--Johann Wolfe von Goethe 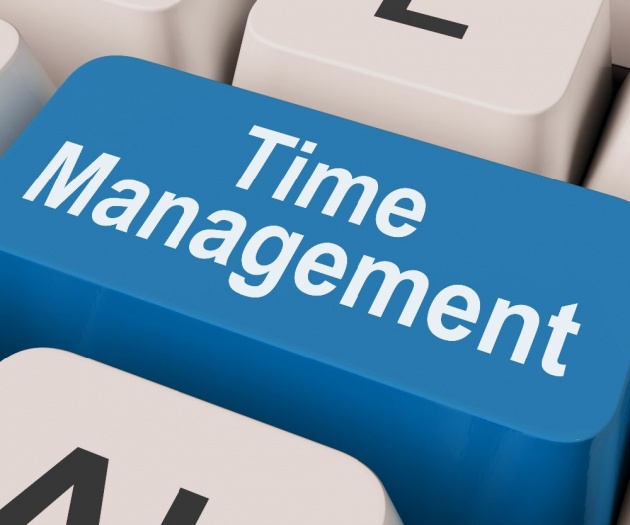 *Image is credited to www.occupancysolutions.wordpress.com

What is Time Management?

Time management being referred to time being managed effectively, so that the right time is allocated to the right activity.

What includes an effective time management?

What I always do everyday is to make plan ahead, if I can make a plan that is good for a week or two, I do that, but between the allocated time, I always make sure I have this "allowance" for those "just in case". Those activities that it is not part of my plan or not scheduled, sort of for "subsequent events".

My "What to do" plan for a day includes being here for a couple of hours or more, returning buzzes, or buzzing blogs, microblogs or finish the quests, including submitting a blog, which I try do make one everyday, if not, I try to submit the following day.

An hour before I went to the office, I have to do some cleaning and some physical excercises. And 30 minutes before 8 in the morning, I have myself ready for work. 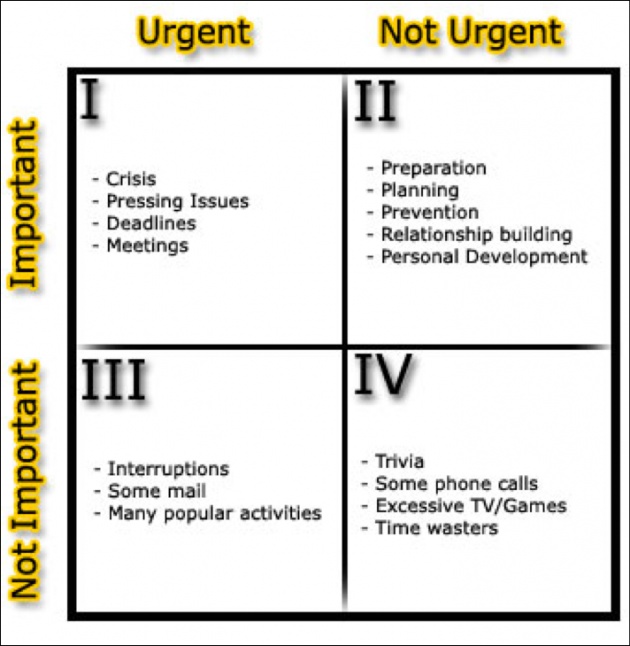 Image is credited to www.devininterface.com

Actually, I can go to the office anytime I want since my work is more on our place. The only thing that I have to do in the office is to finish what I have started at home. But with just one computer and printer in the office, my colleagues need to use the computer too for their budget. Since I am living near the Municipal Hall, I can get there early and have my work done early, to give way for the others.

*Image is credited to www.circleofdocs.com

This is one thing that I have learned about myself when I set a deadline, that I can do more than what I think of. Strived hard, beat myself to hit the deadline and I learned that I can really devote myself into it if I wante to. 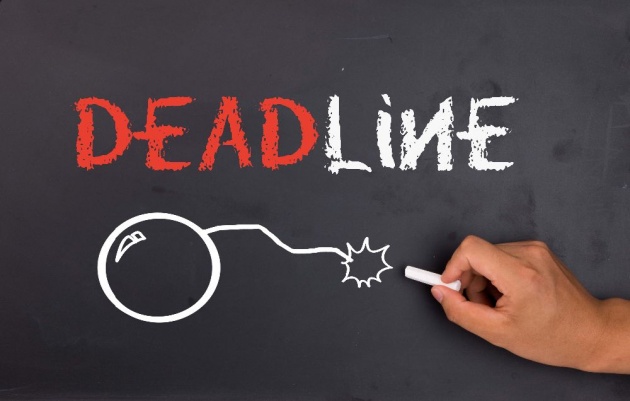 4. Prioritizing activities according to its importance.

The Munisipal Budget Officer has always this rule, annual budget first before the supplemental budget, well, it is understood and just logical. No annual budget, no supplemental. With the Municipal Accountant, she has a rule too, no figures for retained earnings for the supplemental if the vouchers is not updated. But in my case, I was given the retained earning since the rule hasn't put into its effectivity, but she had it applied when I have to asked for her signature with the correctness with the figures before I have the supplemental budget be submitted for review, her signatures is so important that I have to hit two tasks, from one deadline, it became two. 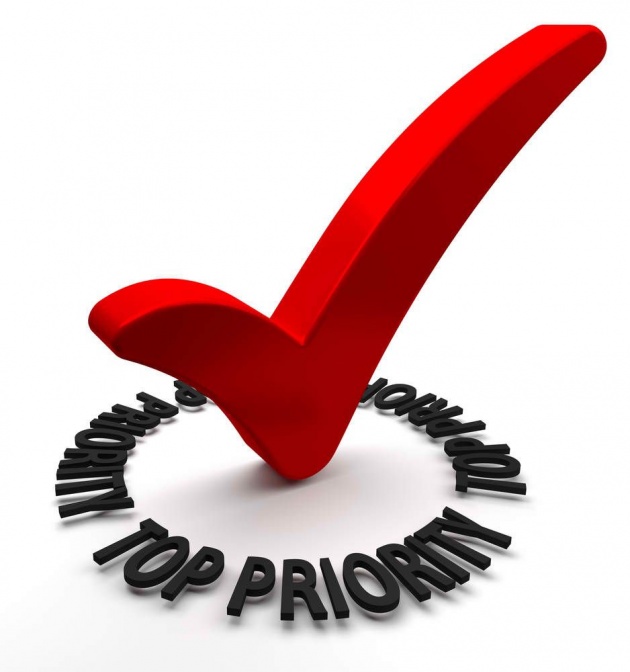 *Image is credited to www.cleaningservicesgroup.com.au.

5. Spending the right time on the right activity.

With colleagues asking for some help, I declined. Why? They have been asking too much from me, time and energy. I have adjusted my own time for them before, but I have learned the lesson, the hard way. I suffred more than they do and never thought of what had happened on me.

So I have to focus with transmitting vouchers, but at the same time, I have to prepare resolution to back up the appropriations for the supplemental. It sounds hard since I have three month back logs. And before Friday, i have transmitted the vouchers and have everything ready for the supplemental budget too. 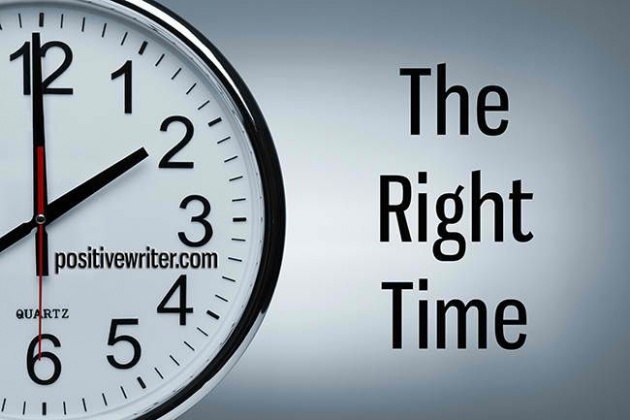 1. It makes an individual disciplined and punctual. Yes, I have become more disciplined because I have to follow what I have set.

2. More Organized. My files were not that organized before, since I have learned that it is hard to beat deadlines, with demand letter from COA, I became more organized with filing.

3. Individuals who stick with their plan are the ones who realize their goals and objectives within the shortest time. Yes, I have seen colleagues who didn't make it on the deadline for they didn't know know to manage their time, and even with the time of others. I have once wasted my time because someone didn't know how to see time as an investment.

4. It boosts an individuals morale and self confidence. My colleagues keep asking me why I have done it that fast. I am not fast to be honest, I just know how to use my time properly, and they keep insisting that being single has its benefits. Nope, it is not. it is just a matter of time management. I have all the requirements needed for the Annual Budget as ealry as July, but with their case, they have their submitted just two months ago, what do they expect? They are more senior with the job and it is funny that they act like they knew less than I do.

The secret of all greatness is knowing what to do with time."--Sunday Adelaja