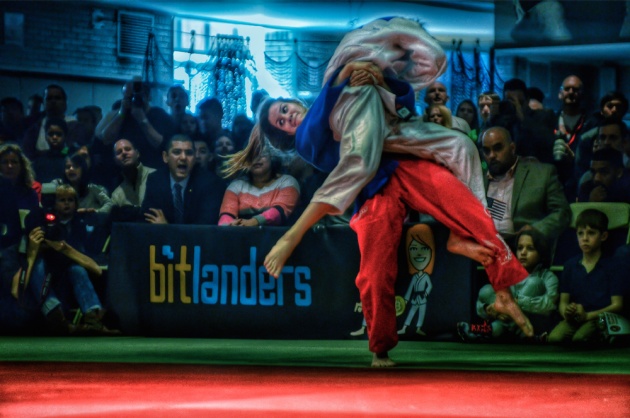 Results of the Grand Prix Duesseldorf 2015 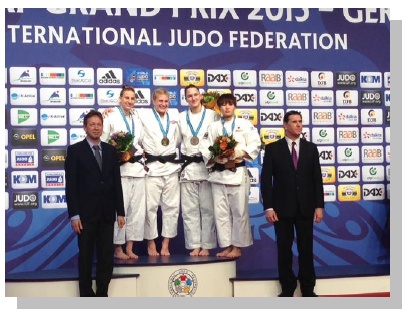 Harrison defeated Anamari Velensek from Slovenia by yuko in the fourth and final round of the Grand Prix Düsseldorf in the -78 kg weight category. Coming from a bitter encounter from last year’s World Judo Championships in Russia, where Harrison also defeated Velensek for the third place among the world’s best judokas, this was a must-see match between two elite athletes.

With this tournament, Kayla resumes preparations to defend her history making moment at the upcoming 2016

Rio Olympics as the first judoka from the United States, man or woman, to win gold at any Olympics Games.

Results of the Tech Judo Open

NYAC’s Hall of Fame inductee Ronda Rousey defended her UFC title in typical fashion by defeating her opponent, Cat Zingano, in 14 seconds with (what else) an armbar. 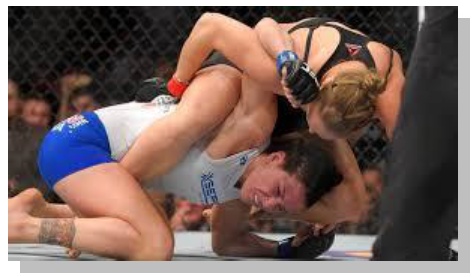 thanking the NYAC members for all of the support over her career. 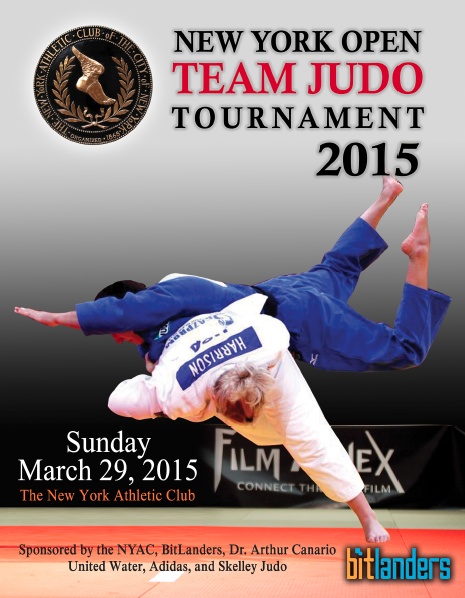