Almost everyone on the planet drinks alcohol, tried alcohol, or even been addicted to alcohol, one point in their lifetime. Hell, millions of people enjoy alcohol- it is the most used “damaging” drug in the world- however the herb Cannabis, or referred to as Marijuana (or Grass, Green etc.) nowadays, is quickly advancing up the ladder- and believe me when I say this, I mean it isn’t too far from being shoulder to shoulder ( the distance is substantial, but considering how much more difficult it is to get hands on Weed than it is to get hands on some Smirnoff, or Bud light, imagine how much  more people would smoke marijuana if it was legal). So what’s all the fuss? Not that I care if its legalized or not, because after all I am not a user,  but the arguments users have are just valid to an extent where the facts and evidence can’t be ignored- Marijuana is a substantial amount less harmful than Alcohol- by a mile. 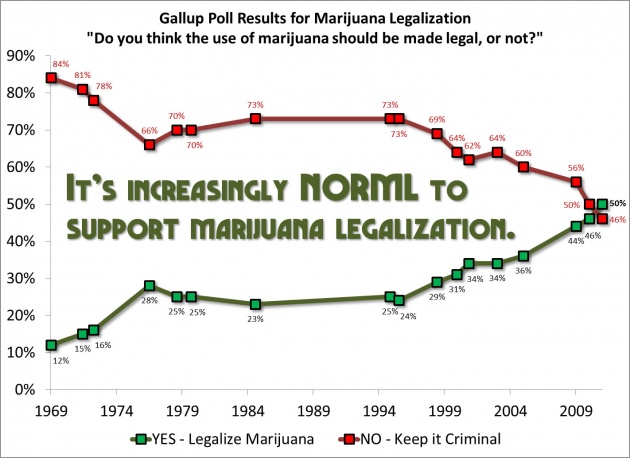 States are giving in to legalizing marijuana, such as recent state Illinois; however it is only applied to certain people (mostly the ill, however they must have a document to prove they have the stated disease they need to have in order to get the drug). I will try to steer away from this serious topic by adding more humility to it…because this sort of debate can get ugly…however the evidence stands- alcohol has killed THOUSANDS of people since yesterday’s morning ( no joke!) and marijuana has killed, well, zero people since…forever- and that’s according to official statistics. 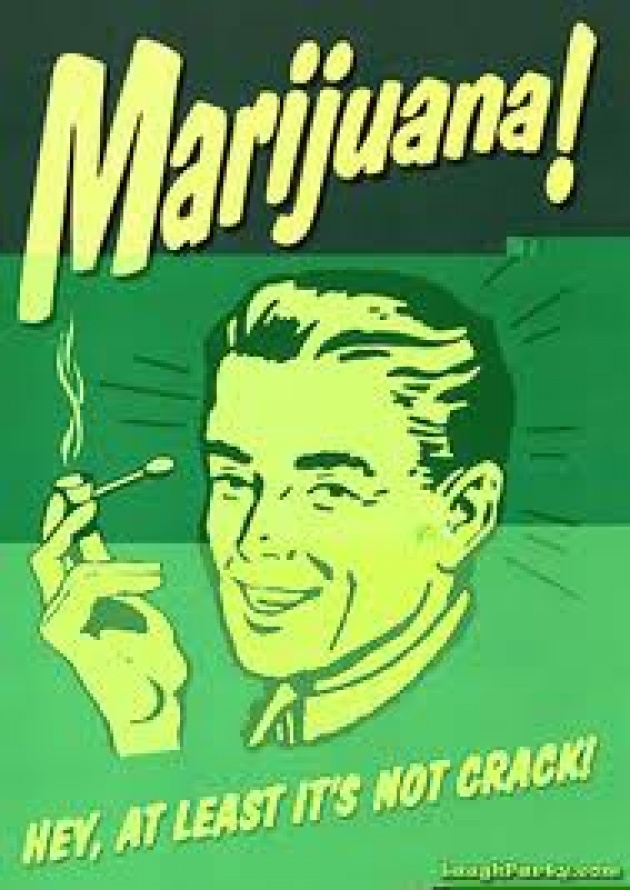 The only argument people can really have against marijuana is that it kills brain cells- and even I chuckle at that statement, because scientifically wise, we have gone Pico when we are talking the amount of brain cells lost- in other words, a very small amount. In order to actually have noticeable damage from weed on your brain, you must smoke around 5-10 buds a day, which I am sure some people do. ANOTHER argument is that it simply wastes time- and it does. It alters your brain temporarily, and for a good amount of people, it can slow you down. But the accusation isn’t 100% applicable to everyone; because some are inspired to create master pieces in painting, or are influenced to write verses for raps, such as the likes of Snoop Dogg and Wiz Khalifa (who both admitted to the “technique”, as it opens your mind up naturally).

As Bob Marley said, many live by this statement: “When you smoke the herb, it reveals you to yourself.” 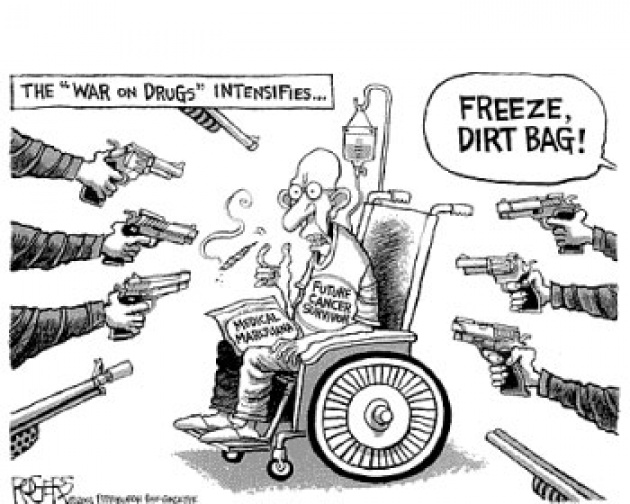 To date, no one has been killed my Marijuana, however there has been a small amount of marijuana-related deaths- the only related death in the past 4 months was something that occurred just couple days ago- according to HighTimes.com, a man was “indiscreetly smuggling 1,000-pounds of marijuana in the backseat of his car on an apparent suicidal thrill ride from Soa Paulo to Mato Grosso de Sul”. To summarize, he crashed into a tree, and well- the half ton of marijuana he was smuggling crushed him, and that was that!