Production and Marketing Issues of spring Maize in pakistan

To find out the major problems in the area i took a survey in a city of Punjab. i took a sample of 50 farmers.

The average age of respondent was 41.14 years. Overall education level of the farmers in the study area was low. The average education of the farmers was only 7.24 years. Average land holdings in the area were 22.9600 acres. 76.1324 percent area was devoted to maize crop of total land.

There were 86 percent farmers of total respondents, which had their own tractor and left population used rented tractor as a power sources. Almost all population of farmers applied irrigation water with tube well.

The cost of production analysis revealed that producing an acre of spring maize was profitable. The main reason for this profitability was that there was less attack of insect and pests that resulted in higher yield. Less expense on plant protection was a reason for higher returns of spring maize. The weedicide removal cost was also low in the study area. And the soil fertility was also good for this crop.

On the basis of results from the study following suggestions came out that can enhance the maize crop productivity. 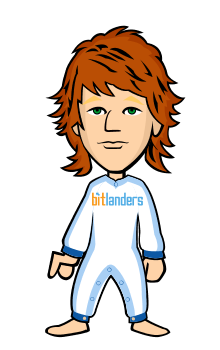