Children are still the way as you were a child, sad and happy in just the same way--and if you think of your childhood, you once again live among them, among the solitary children."--Rainer Maria Milke 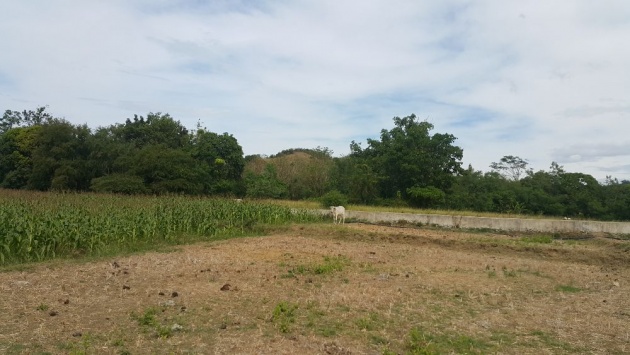 We walked into the fields filled with tobacco and corn, and suddenly I, we remember how we used to be, as children, who grew up in this kind of life but now, all we have are just memories, suddenly, we are nostalgic.

To grow up in the province, where there were not that much to see, but it doesn't mean mean there were scarcity, we seem to appreciate what life has been before, and compared to what life is now, to what is to be a kid before and what kind of kids we have now, there is a big difference. On my part alone, the way we were, made me become of what we are now.

And that is what I am going to share. 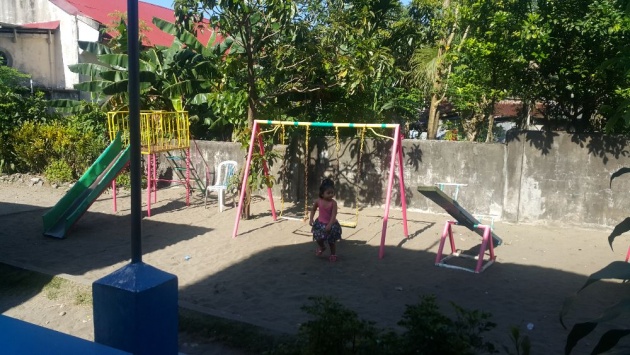 Our House and those that surrounds. 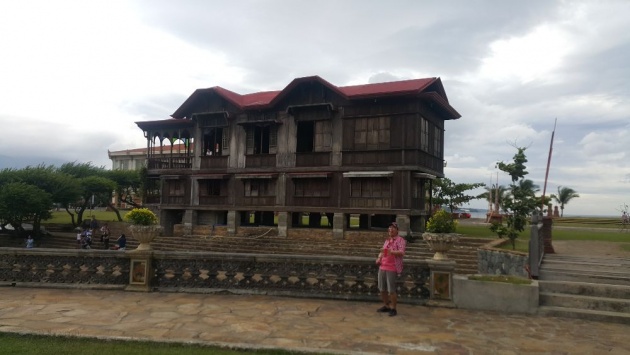 I grew up with the same house that I am living right now, though renovations were made, there are still some parts that have remained the same, our living room. What we have before can be unbelievable into the eyes of the younger ones. Maybe they are thinking that the changes has been pretty big or maybe they are thinking how we have survived during those years.

Our house is made up of wood, the old wooden posts that are still standing are the proofs. Our windows are the wooden sliding one, with capiz as its design. Though our roof are galvanized iron, we don't those ply woods (bobeda or vault)that would somehow lessen the heat inside our house.  And by the way, we don't have electricity until I turned 10, so my nights would be brightened with the kerosene lamp and we just have to open the windows.

Outside our house, we have a deep well, where we get our water to drink, wash and clean. Our deep well are made out of bricks, same that were used to build those old houses. And what was in our yard are fruit bearing trees that has been a great provider of our healthy snacks when we were kids, which made me felt sad. I still wonder why they died after our grandfather died. 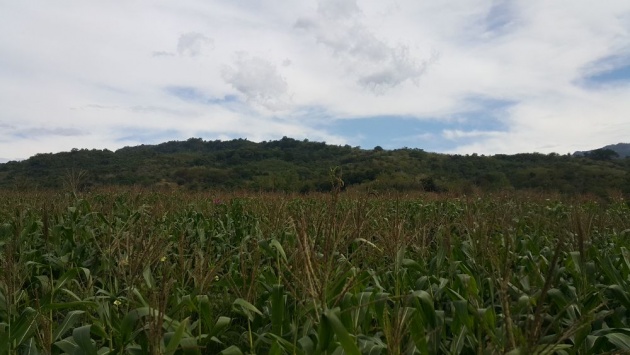 When I was a kid, we don't have television, gadgets or my parents didn't bought me a toy. But that didn't stopped me from enjoying being a child. My childhood has been fun.

One of our playground would be the rice fields. We would be walking and running and enjoying the sight. Then we would go to the river and enjoy the cold water while watching the carabao taking a bath nearby. After that, we would climb trees and get some fruits and share among us, we don't need money just to have some snacks.

I still remember when we would go and get some sugar cane and eat them afterwards then we were scolded by the owner and told us not to do it again. So, my playground was those place where farmers would stay the whole day.

The games that I played.

I don't have a doll to play with. I spent my play time with my fellow kids which are mostly boys. With that, my toys would be those small cards(texts) that we tossed if we wanted to have more of those collectible cards. Aside from that, marbles, that we used to put in those holes. Well, of course I played with the girls too, the famous chinese garter and jack stones are my favorite since I am good with those games. Thankful with these legs and long fingers.

On the street, we would be playing "tumbang preso" or knock down the prisoner has been the most fun but mind you, the best game to play at night time is the hide and seek and not to mention it is best to play during full moon. 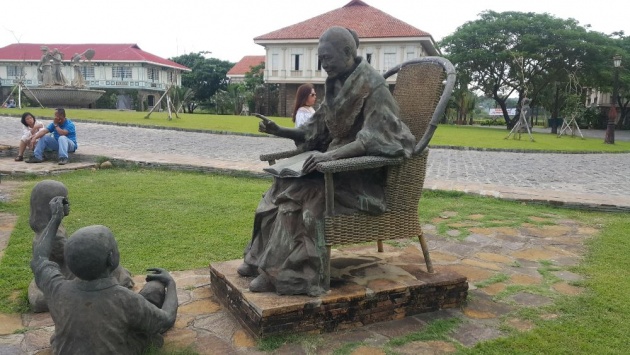 When we were in school, we will be playing "luksong-baka" or skipping trace and "luksong tinik" or jumping over thorns, and the last would be "piko" or hopscotch. And our teacher will scold us. Though some kids are still playing the same games but it is not that much since they are being tied up with their own gadgets. 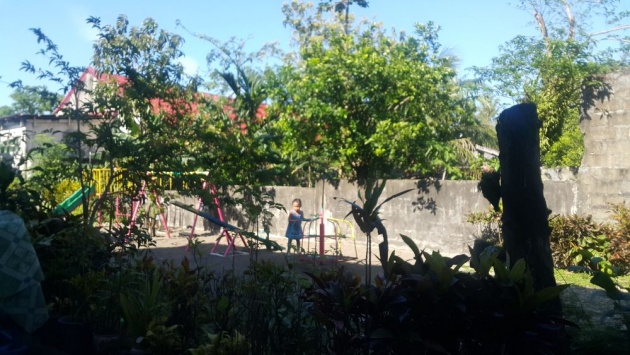 Pondering on those memories.

I wish I could turn back time, when I was a kid and not worrying anything with the bills, but I can not be like Peter Pan, I have to grow old. But will I still love to go back being like one with the same generation now?

The kids on this generation and me being growing up on the 80s, there has been much of difference. Before, there were no gadgets or television is for the richer(I would go to my neighbor's house just to watch tv), now, the television is the most common household appliances. Kids now have an easier access to entertainment. They can watch whatever they wanted to watch, thankful to cable tv. Not to mention the internet, where they can both watch and play.

Before, you have to work hard just to get something, now, kids can have it in an instant making some to be impatient and anxious. So, I would rather be an adult on this generation than to be a kid on this generation. 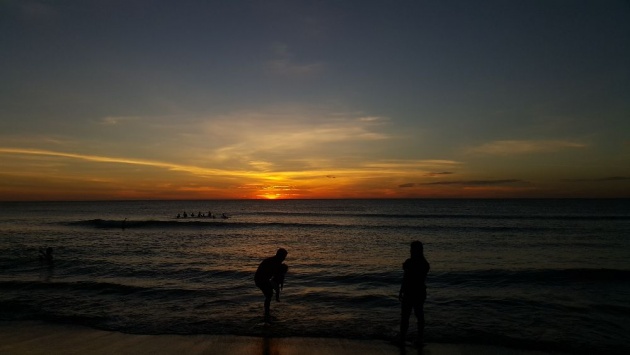 Treating My Niece and Nephew for an Indoor Play at Kidzooona!

Image credits: Jean Beltran via bitLanders The world's technology has been fast phasing, it created …

There was a game I loved most. As a child I played it with friends within a quarter of our polygon y…

Life has to end, love doesntTuesdays with Morrie *Image is credited to rain tajon via www.bitlande…