Men and Women employees ( work at home and outside)

In most of countries women complaining about men which they are not helping them in household chore. These are the women that before going to the work doing all housework such as  cleaning the home, cooking, organizing the cloths, washing dishes, talking care of their children and …. Etc. while they receive the salary or wage as same as men. 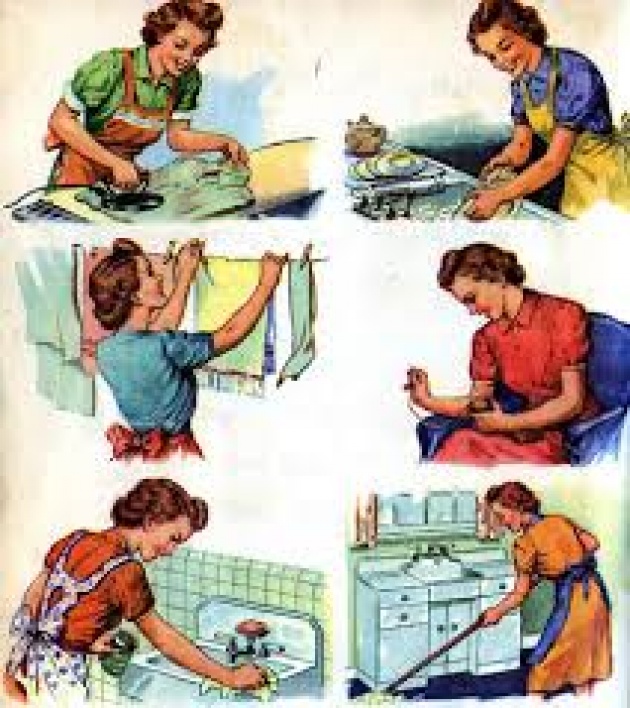 According to the International Labor Organization

There is a law in Cuba which is the men have to help his wife in housework and almost they do 82% of housework. In Scandinavia countries the men taking care of their children if they have free time, in Poland the married young men are not helping to their wives while the Japanese men are only 15 minutes  helping in housework, inAmerica the men who are not helping to their wives, they called them “couch potato” .

In all over the world the women are working harder than men, while their income is less than men which this income gap is expanded in most of the countries. 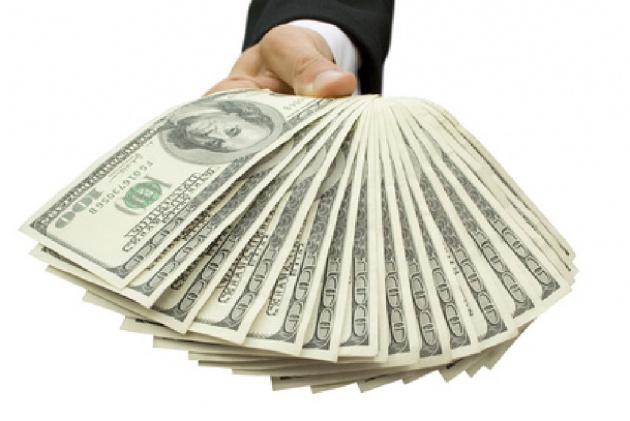 Women on average allocated five times more than men for domestic affairs or household chore per week and according to the daily workload of women with children under 5 years are more than 10 hours.