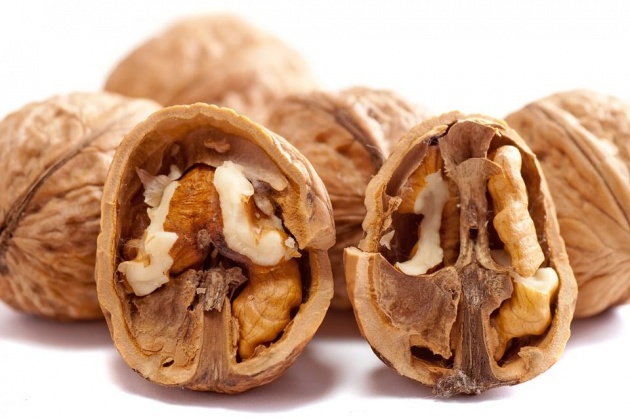 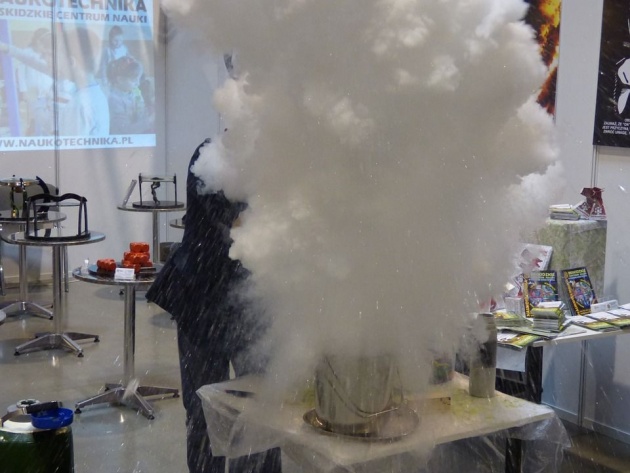 The body can store carbohydrates (as glycogen in the liver and the muscles) and fats (as adipose tissue and in tissues around the internal organs. However, the body cannot store protein. The amino acids that result from the digestion of protein are either used for the synthesis of new tissues, the replacement of old tissues, and the formation of various required body substances such as hormones and enzymes, or they are converted to fat or oxidized to furnish energy. 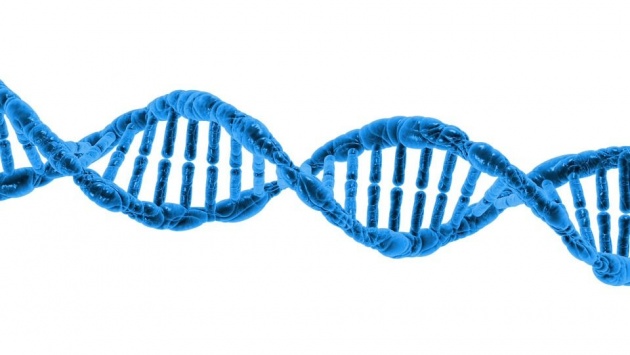 Metabolisms of protein in the body is constantly being degraded and then resynthesized. The time required to degrade a protein and to resynthesize it is the protein turnover rate. The turnover rate varies with the type of protein involved. It ranges from a few minutes for proteins such as simple hormones and enzymes to about 3 years for structural protein such as collagen.

Individual proteins are degraded at different rates. The susceptibility of an enzyme (a protein) to degradation is expressed in terms of its half-life, the time required for its concentration to be reduced to 50 percent of its original value. Enzymes with short half-lives include many regulatory substances such as tryptophan oxygenase and tyrosine  transaminase. 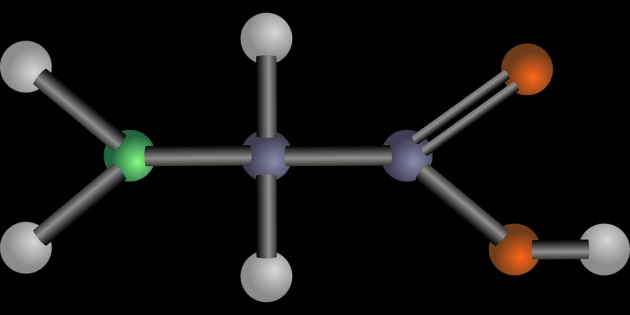 Because the body cannot store protein and because protein contains nitrogen, the amount of nitrogen taken in each food should usually equal the amount of nitrogen excreted per day (for a normal adult whose weight remains constant). This takes into consideration the normal replacement of worn-out tissue where the reaction is merely one of exchange between one amino acid and another. 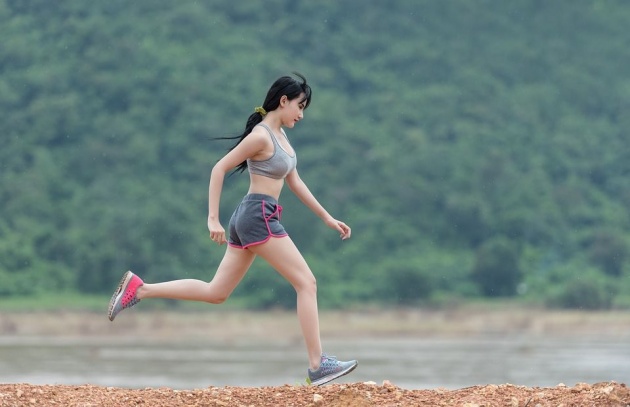 A person whose body excretes as much as nitrogen per day is as taken in with food is said to be in nitrogen in balance. Children exhibit a positive nitrogen balance because they take in more nitrogen in their food than they excrete. This is because children need amino acids to build growing body tissues. Anybody condition marked by the growth of new tissues will exhibit a positive nitrogen balance. An example of this is seen in person's recovering from wasting illness where the body needs to rebuild tissues and so does not excrete as much as nitrogen (amino acids) as it takes in. 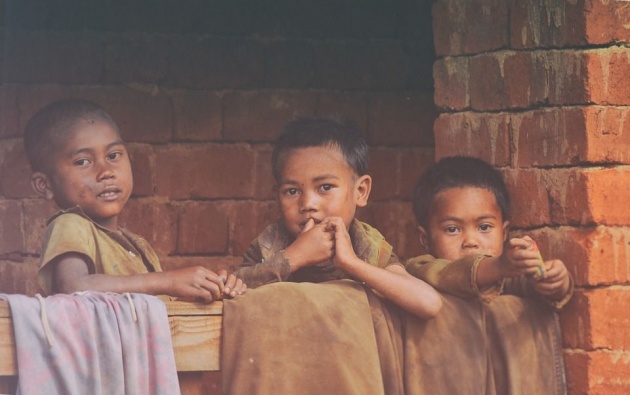 However, when an inadequate protein intake leads to a negative nitrogen balance, the individual will develop a protein deficiency disease called kwashiorkor. This disease is characterized by wasting away of fat and muscles and degeneration of many of the internal organs.

Protein malnutrition also develops in seriously ill patients who cannot eat by mouth. Such patients include those who have had major surgery or trauma. If protein is not provided along with other foods and minerals, the person will have a negative nitrogen balance and will have a much slower rate of recovery. In such cases, a procedure called hyperalimentation is used whereby glucose and hydrolyzed protein is administered intravenously.

A person consuming about 300 g of carbohydrate, 100 g of fat, and 100 g of protein (2500 kcal) per day will excrete about 16.5 of nitrogen per day. about 95% of this nitrogen is eliminated through the kidneys and the remaining 5 percent in the stool. Most of the nitrogen is excreted in the form of the urea.

Since marked protein catabolism occurs following traumatic injury, achievement of nitrogen equilibrium or positive nitrogen balance was only possible in only about half of the non-obese patients despite receiving an aggressive protein intake of 2 to 2.5 g/kg/day [1]. Because it was unclear as to what extent “anabolic resistance” associated with aging played a role in determination of protein requirements during critical illness, we retrospectively examined nitrogen balance determinations in 54 older (≥60 years of age) and 195 younger (18 to 59 years of age) non-obese patients with traumatic injuries [41]. Nitrogen balance determinations were conducted, as part of the patient’s routine metabolic care, 5 to 14 days post-admission to the trauma intensive care unit during the “flow phase” of injury.

-US National Library of Medicine National Institute of Health- 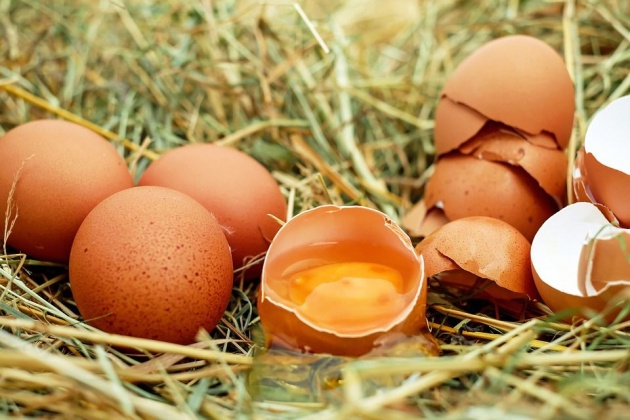 Proteins are synthesized from amino acids through the various intermediaries such as peptides and polypeptides. The body takes the amino acids produced by the digestion of protein recombines them into a protein that it needs in the various parts of the body.

The Body's requirements of Protein 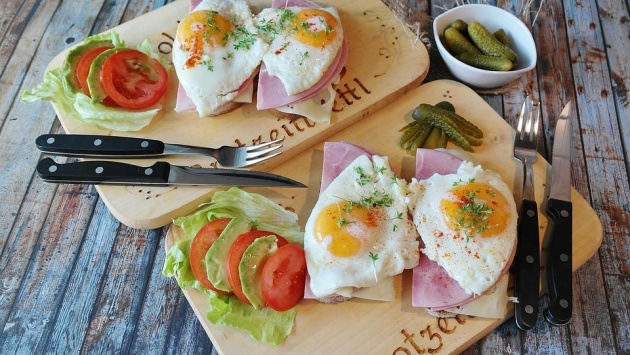 A certain minimum daily amount of protein is required for the normal replacement of body tissues. This amount, however, may be greatly increased during periods of increased metabolism, such as during high fevers. However, for the normal adult keeping a constant weight, the recommended daily intake of protein is approximately 0.8 per kilogram of body weight. This amounts to approximately 46 grams of protein per day for the adult female and 56 g per day for the adult male.

The case of Lesch-Nyhan Syndrome in my Place

On a routine visit to her child pediatrician, the mother of an 8-month-old infant complains that the boy seems to be developing slower than her neighbor's child. She also noticed orange crystals in the baby's diaper. She reports that the baby has recently begun biting his fingers and lips. The pediatrician suspects Lesch- Nyhan's syndrome and orders a urinary uric acid test. It is found to be almost three times the normal value. The serum urate level is also markedly elevated at 0.60 mmoL/L (10 mg dL). The pediatrician refers the child to the city's medical center. Through additional testing, doctors find that the boy also has megaloblastic anemia and that his urine has high amounts of 5-aminoimidazole. 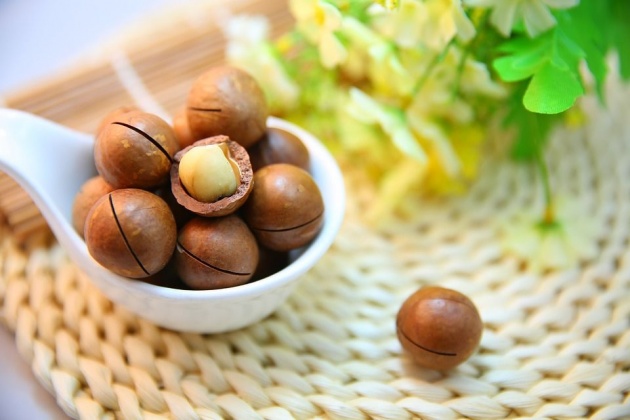 Ribose and deoxyribose enter the normal carbohydrate in a normal pathway. The phosphates either are used to prepare new phosphate compounds or are excreted in the urine. The purines are converted through a series of reactions to uric acid, which is eliminated in the urine. 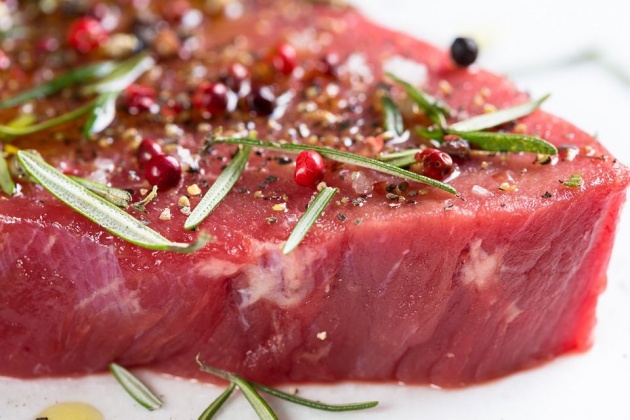 Courtesy of the video: World of Chemistry via Youtube

All rights reserved 2019. No part of this article

may be reproduced without special credits

in writing from the publishers of the given reference above.