One of the louder transfer stories in the NBA right now; Metta World Peace (aka Ron Artest) has reached an agreement with the New York Knicks to join their squad this upcoming season. It is most likely Artest will leave a huge impact on the Knicks in the 2013-2014 season, where receiving the Metta World Peace gives them a more defensive-aggressive look. Metta, who was an aggregate steal for New York, was purchased for a laid-back price of $1.6 million dollars. Why is this move one of the smartest moves the Knicks have taken in the past few years? New York Knicks are currently known to be low on cap space; and are restricted and limited when shopping for players. They already paid the unstable injury-prone Amare Stoudemire a whopping $20 million in the 2012-2013 NBA season, who came back from injury in January, only to have surgery once again several months later. So, waiting patiently for free-agency to creep by was a great move, considering the fact that the after-result was swooping one of the greatest defenders currently in the NBA (let’s not forget he was brought into the team for a staggering 1.6 million) 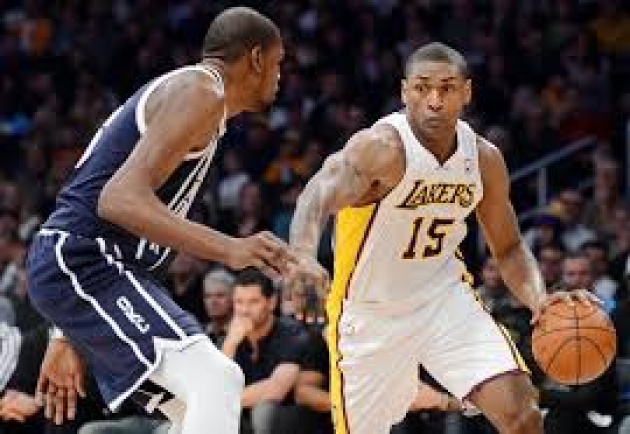 Recent rumors were showing that after Metta World Peace was released from the Los Angeles Lakers by the amnesty clause that he was interested in joining New York, but he was also thinking about joining China’s basketball league, or even ending his career altogether and retiring! It is now for certain that he was a perfect match for New York, when the move was finalized Tuesday 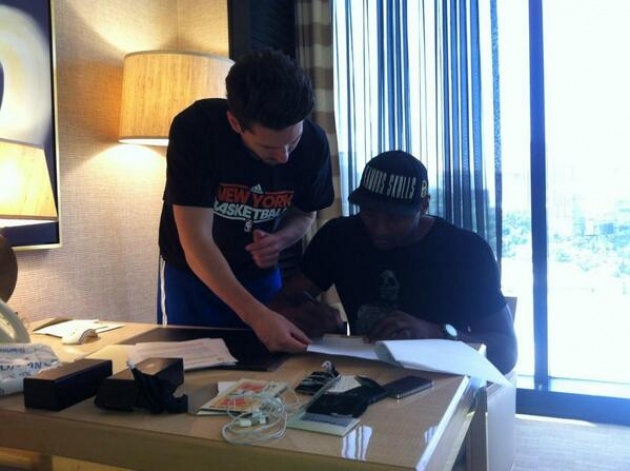 Money isn’t a problem for Metta; he is still going to receive the $7.3 million he was set to make with the Lakers. If Knicks are over paying, or not paying enough, it is no concern to him. He has made it clear that money is not a goal for him anymore; he wants to make a difference in New York, which he potentially can and much more. Winning a chip is clearly the goal for Metta. As he stated in an interview with MSG, he came for the challenge of winning the championship. Although the Lakers last year overall were in chaos, Metta managed to solidly contribute 12.4 points, 5 rebounds and 1.6 steals per game. He will definitely increase the depth of Knicks defense, and positively influence the game on both sides of the floor, especially defense in the post or perimeter; something that slowed down the Knicks last year.

It won’t be too hard for Metta to settle in New York, after all the passionate fans welcome him with open arms…after all he did grow up in New York City (Queens bridge, Queens). Bonding with the fans will be a walk in the park.