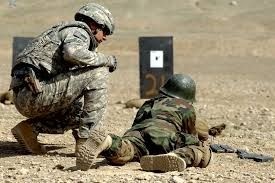 War is a necessary evil and the only way to meet this evil is to fight it out. Compulsory Military training is, therefore, of great importance to us. The idea of military training is not a modern growth. As old as the hills, the system was prevalent in ancient times in Europe and in our country also. 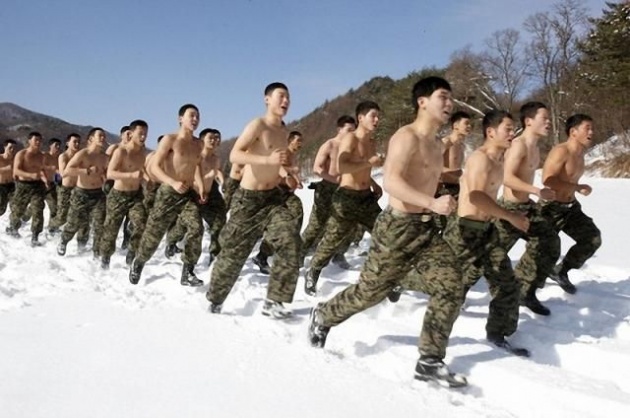 Under this system every able bodies young man in trained in the use of arms. Such young men are liable to be called out when emergency arises. The idea behind this system is that the defense of the country should not be left to the army alone. In case of war the perils and the risks must be shared by all the adults. 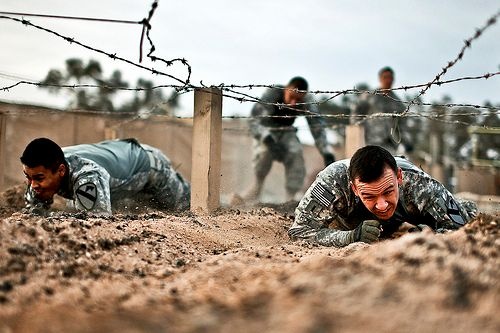 Much can be said in favour of compulsory military training and against it. In these days of total war, it is argued that some sort of military training is very essential. First in the olden days the army alone fought and the civil population remained unaffected. In modern times the civilians also take part in war. Secondly, in these days of militarism it is very essential for a country to keep a large army. 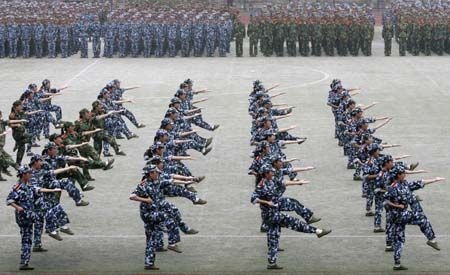