Lower Lomná - at least look into the mysterious jungle can Mionší since last week, all who have been waiting for this opportunity a long 16 years. On Tuesday, namely in the village of Dolni Lomná inaugurated Mionší nature trail that runs partly along the edge of the forest.
Although very day the weather was wrong, nor cold rain did not deter the audience who came to attend the festivities. "This county and local beautiful countryside I always catches his heart," expressed satisfaction with the disclosure trails in his opening speech present Environment Minister Libor Ambrozek (KDU-CSL), who later drove part of the trail in a prepared horse-drawn carriage. "Our area has too many historical monuments - we have Charles Bridge or the Eiffel Tower, or sea or beach deposits of diamonds, and yet our Beskydy are something special," said in his speech Mayor Dennis Lower Lomné Renata (independent).
Despite the bad weather, after a ceremonial ribbon cutting embarked on a tour of the trail several groups of people. Among them also children from the elementary school in Jablunkov attending naturalistic elective. Originally the group for the rain to pass only part of the trail, but his teacher Zacco surprise interest to continue along the entire route.
Nature Trail Mionší is about seven kilometers and tourists on her features 10 stops with information boards. They learn for example, how it works natural forest, how it differs from the current marketing natural forest, as the region was colonized and how they lived local highlanders. But why is Mionší for more than 100 years ago to protect the normal exploitation of human beings or what plants and animals appear here.
The route is among the moderately challenging with an elevation of 330 meters. The tour takes about 3-4 hours. A third of the route runs along the narrow sidewalks hunting. The nature trail will be open until 15 September. By next year, visitors get a 1st June. For admission to the trail adults pay 60 crowns, children half less. Marcela Gross

Mionší go into the forest has a number of years. It is a beautiful and relatively unspoiled habitat for industrial Třinec. I've never seen any signs anywhere with bans and never get none of Lešák not pointed out to walk the closed area. The territory is characterized by extensive forest area following the Slovak border and protected hiking trails that lead around the perimeter. For this reason, here thrive rare plants and animals. At the forest edges, it is with the protection rather strange, because the forest is managed in mining and in principle is no different from normal commercial forest. The center is already interesting. Containment locations in totalitarian times came to protecting the territory, but rather excellent and extensive hunting location to meet influential peaks. With this location is a lot of top trophies. Containment area was excellent but undoubtedly impact on nature conservation, since this area did not appear even in tourist brochures.
The newly opened nature trail runs just a part of it - and it most most cultivated. It gives the impression as if community leaders wanted for its visitors other mysterious attraction. The really valuable part of the site is off the trail - and it makes me really happy. It's a classic confirmation proverb "a wolf eat its food and eat it too".
Compared article is to visit the site for free. To escort guide (suitable for organized groups), then you pay. Guide that passes the entire route, and what you see and read information boards that you additionally say. 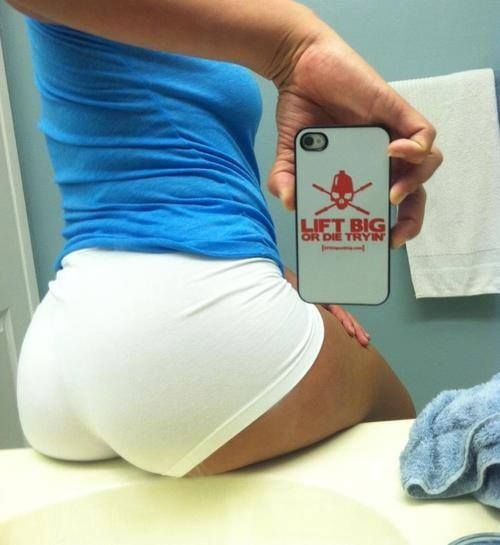 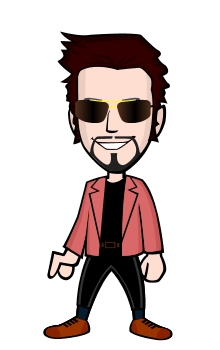 Hello everyone. Just want to say hello.. And always visit my page to know about all of me…