The document had aired, but, I should try to see if I can find it. There are things that are mention the bad and ugly side of bitcoin, buying drugs, which it prompt Silk Road in two times, run by the unknown, Dread Pirate Roberts, but, both being shut down by the US Government agency, The Federal Bureau of Investigation (FBI for short) and got one man in custody.

I know that there are many sites are using bitcoin by this website:  http://usebitcoins.info/

But, there are two other sites that you can use bitcoin. One that is mention in the article, Overstock, although, I haven't seen if they do accept bitcoin. But, there is another that let you buy gift cards for many websites and stores, called Gyft: gyft.com

Gyft does accept bitcoins as well as Paypal, Google wallet, and Credit Cards, but, I am unsure if it's available for all countries. They do have many websites and stores that you can buy the  amount of gift cards to whatever you need, like Amazon, Starbucks, and others.

I know that bitlanders have gift cards too as well as other payments already. I know there are a lot of ways to earn bitcoin by sites I do post. 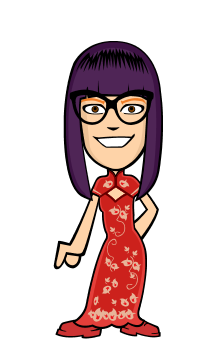