Multan with its religious studies... 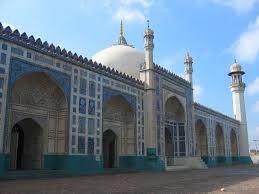 One of the marked features of the local Multan Division, Pakistan local Muhammedanism is the practice of 'Piri Muridi'. A disciple who for a time follows a particular man is known as a 'talib'; but those known as murids. The teacher is known as the 'Pir', and in many respects he takes the place of the Hindu guru. He is not bound to adopt the same pir as his father, but he generally does so, and, once having adopted him, he keeps to him for life. The pir is in most cases a Syed, Koreshi or Khagga; he travels periodically among his murids, and is treated by them with great deference, and is supported by them with food and conveyance free of charge. In return for this he gives little or no religious teaching, but provides such charms and amulets as are required. 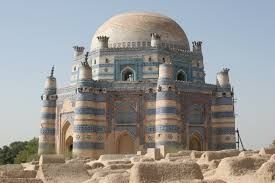 The bulk of the people are of course Sunnis, and , so far as they come within any Sunni denomination, they may be said to belong to that of the Abu Hanifa, known as the Imam Azam; but some of the fisher and boatman tribes will describe themselves as followers of Imam Shafi, mainly because of the greater latitude in feeding which the tenets of that teacher are supposed to allow. 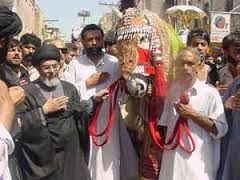 Owning to intercourse with Persia, Multan has always been more or less open to schismatic influences, and there has always been a nucleus of Shias in the district. Under the great Mughals and under the Durranis, however, the Shias were forced outwardly to conform with Sunni practices, and it is obnly a late years that, with increasing tolerance, the Shias have more openly proclaimed themselves as such. In several Shia families a marriage would, unit recent years, be celebrated, both publicly in the Sunni fashion and privately after the Shia rites. 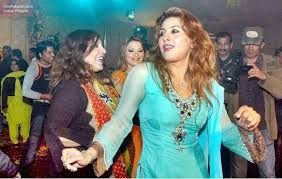 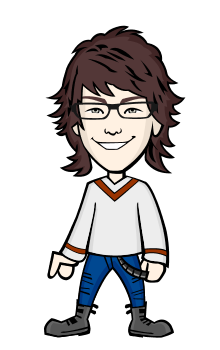 I am from Sahiwal, Pakistan

Most famous cities of Pakistan

Hey guys! Kiran Abid is here with another interesting blog. I m good and hope to all of you are safe…

The mentality of Turkish hospitality

When you come visiting Turkey, no matter which place in special, you will be overwhelmed by a kind o…

The mentality of Turkish hospitality

When you come visiting Turkey, no matter which place in special, you will be overwhelmed by a kind o…