The NY Yankees All-Star, Mariano Rivera surely deserves his title as the American League baseball star finishes his career with nine All-Star game appearances and a standing ovation from the crowd, and all the other players, as he entered the eighth inning Tuesday (July 16).

In the emotional victory for the American League, 3-0, Rivera brought his cap to his heart and felt the love in the crowd as he finished his career on a high note with the MVP of All-Stars title. 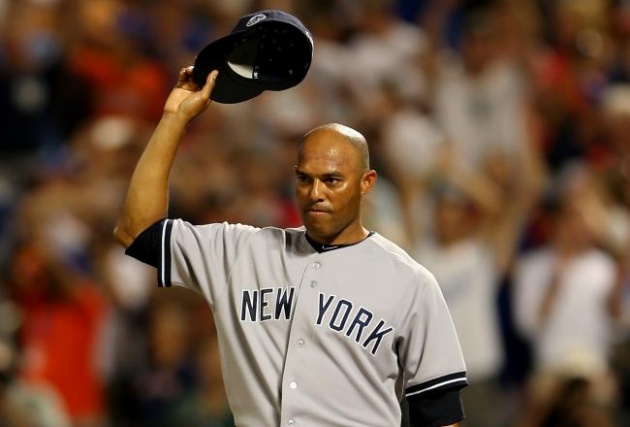 Rivera proved his title is well deserved as he nonchalantly recorded three outs in the eighth inning, further embedding his role as the greatest closer in baseball history.

The All-Star of All-stars ended the winning streak of the National League and broke the dry spell for the American League, giving the AL home-field advantage and proving his country proud to have such a talented and humble baseball player in their presence. 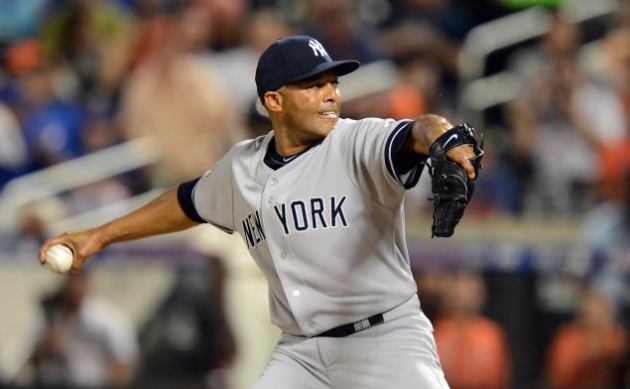 The country showed their pride for Rivera as the new veteran player. Rivera had to wait to make his entrance because Neil Diamond was keeping the field. The mood suddenly shifted as all waited for Diamond to finish his famous song, “Sweet Caroline”.

“Then, in one of the most jarring musical transitions in human history, Diamond gave way to Metallica. "Enter Sandman," the trademark Rivera entrance song, blared ominously from the speakers. Rivera jogged toward the mound, all by himself. None of the AL players took the field until Rivera, serenaded by the crowd, climbed the mound and bathed in applause”, Shaikin states. 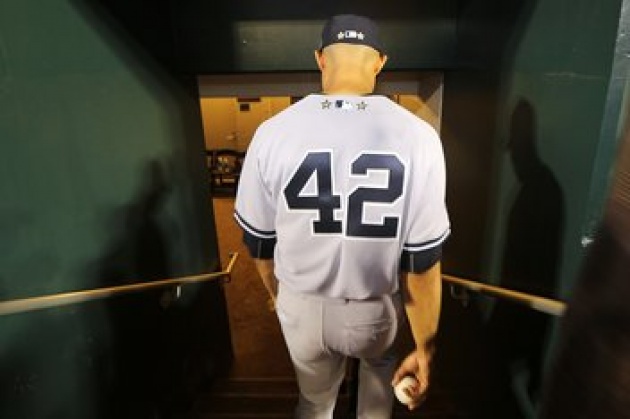 Once the iconic Rivera song blared throughout the stadium, fans everywhere knew this was Rivera’s last praise and salute as the All-Star ended his baseball career.

The players did what was right and showed respect, the Shaikin states, “The players wanted it that way. They talked about it in the dugout, with Leyland [manager of AL]. This was not an orchestrated plan. It was more of a spontaneous reaction to let Rivera have his moment, all by himself”. 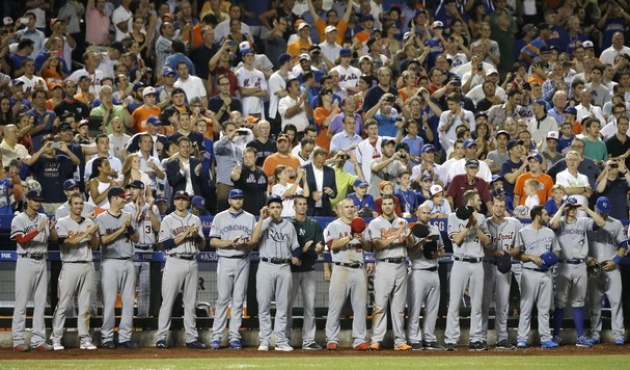 Rivera is an amazing closer and will forever have the identity as a remarkable baseball player for all Yankees, American League, National League, and baseball fans in general.

Standing atop a mound in the All-Star game, Rivera received the praise he deserved and showed his humble persona stating, "It was amazing," Rivera said. "It was a scene I will never forget."

On the other side of the superstar spectrum are Russian superstars, Ivan K & FK.

The dynamic duo will very soon launch the concert, “Longest Concert by a Duo”, an awesome attempt at breaking the Guinness World Record for the longest concert by a duo.

However, the Ivan K & FK need your help to make their dream a reality. So, check out their most recent campaigns on KickStarter.com and IndieGoGo.com to contribute.