My All American Trailer and Los Angeles Premiere Photos

My All American is a new movie hitting theaters this Friday, November 13, 2015.

It tells the story of Freddie Steinmark (Finn Wittrock) whose dream is to play football. Judged too small by the usual athletic standards, Freddie trains hard with his father which ultimately gets him noticed by legendary University of Texas coach Darrell Royal (Aaron Eckhart). Along with his new team, the Longhorns, he rises up the charts. But when Freddie suffers an injury, the shocking diagnosis will bring the biggest challenge he will ever face. 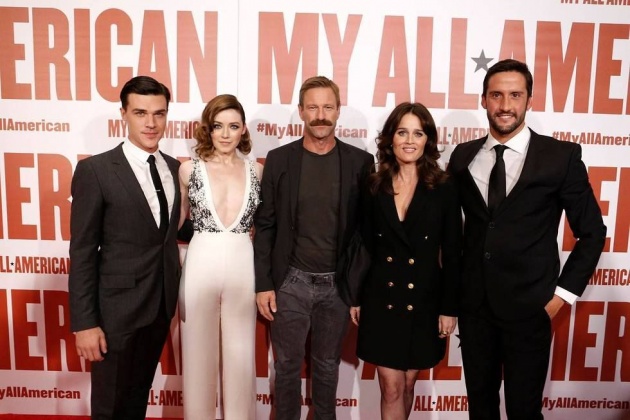 WRITTEN AND DIRECTED BY: Angelo Pizzo, based upon the book “Courage Beyond the Game: The Freddie Steinmark Story” by Jim Dent 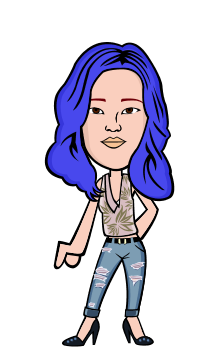