My favorite personality is HOLY PROPHET MUHAMMAD (Peace Be upon Him) because he was the most successful of all religious personalities in the world. He is the last prophet of ALLAH. The Holy book “Quran” revealed to him. He was born at 571 AD in holy city of Makkah and died in 634 AD at the age of 63 years old. He was lovely prophet of Allah. He was most favorite prophet of God. He belonged to a very noble family, The Quraish. His family was traced back to Holy Prophet Ismail and Ibrahim. His father named was Abdullah; he died six months before his birth. His mother named was Amina, she died when he was at the age of six. He was brought up by his grandfather Abdul Muttlib and then by his uncle Abu Talib. 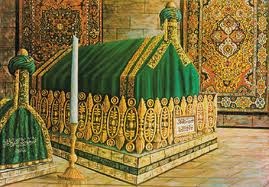 “The greatest crimes, the greatest “sin” of Mohammed in the eyes of Christian West is that he did not allow himself to be slaughtered, to be “crucified” by his enemies. He only defended himself, his family and his followers; and finally vanquished his enemies. Mohammed’s success is the Christians’ gall of disappointment… He did not believe in any vicarious sacrifices for the sins of others.”

When he was a child, he was quite different from other children.   He had very good habits. He did not quarrel with others. He disliked bad habits. He always kept himself neat and clean. Everyone liked him. When he grew young, he developed his good habits. He never told a lie all his life. He was also very honest person. For his honesty and speaking truth people of Arabia used to call him Sadiq (truthful) and Amin (honest). 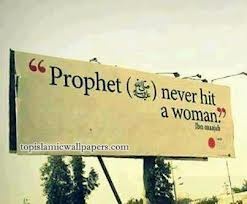 At the age of 25, a respectable woman hazrat khadija of Quraish, sent him a proposal of marriage after being inspired of his honesty and his virtue. So he accepted her proposal and married her. At that time, her age was about forty. 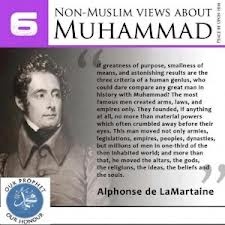 Holy prophet Muhammad [PBUH] often used to go to Mount Hira for mediation. When he reached to the age of forty, holy Angel Hazrat Gabriel appeared with a first revelation of God. He was chosen as last Prophet of ALLAH. When he spread message of Allah, people became his bitter enemies. He had faced many hardships in the way of Islam. But he remained determinant. He never cussed his enemies. He was always affectionate to them. But when the cruelties of Quraish crossed the limits, he was ordered by God to migrate to holy city of Madina, where he was welcomed wholeheartedly.  Soon, Islam spread in the city of Madina and it became the city of Islam. After passing thirteen years in Madina, he with help of his followers conquered Makkah and entered in it. Soon, Islam spread in Makkah and then in Arabia and now in whole world. In MAKKAH he performed his last pilgrimage and addressed the people, that address was his renowned address of all addresses of all great leaders. After sometime he left the world. He was laid to rest in Madina. 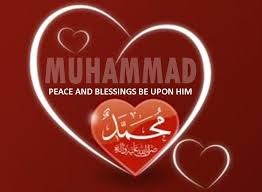 In his time period, World was full of conflicts, bribery, Lies, killing, bloodshed, terrorism, gambling and burial of live daughters. He with such good habits appeared as a moon in the darkness of cruelty. When he came he removed all these evil acts from the world and changed the world. Peace, respect, truth, honesty, loyalty, discipline and fully moralized nation. He introduced rights of daughter, rights of mother, rights of father, rights of brother, rights of sister, rights of neighbors, rights of slaves, rights of teacher, rights of relatives, etc. Today we talk about rights of people on the basis of the rights given by him. 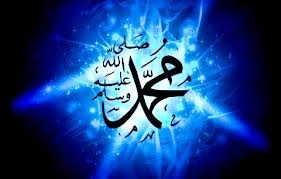 He spent very simple life. He never mistreated to anyone. He loved children very much. He never took revenge of his enemies. He always did his work himself, milked the goats and his shoes himself. He was kind person. He never spoke harsh words to his slaves. He respected his elders and loved the younger’s. He disliked arrogance and pride. He liked to share his foods with whom that don’t have food. He was a generous man. He was a good husband, good father, good master, good person, good companion and a best Prophet of God. He was perfect personality of all people whoever came in the world and will come too. That is the reason not only his followers but all others appreciate and give respect him. 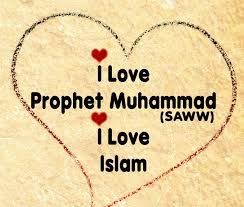 “ If greatness of purpose, smallness of means, and astonishing results are the three criteria of a human genius, who could dare compare any great man in history with Muhammad?”.  Alphonse de Lamartine.