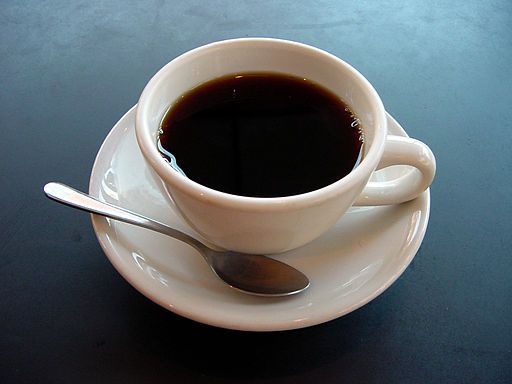 Coffee is a comparatively new drink, especially when compared with some other beverages like alcoholic ones. The earliest known references to coffee could date back to the thirteenth century, but it could be older. The earliest definite reference to it is the fifteenth century.

Coffee use definitely spread from the town of Mocha in modern day Yemen. Its name remains associated with coffee to this day.

Coffee is made from the roasted seeds (coffee beans) of an evergreen shrub. Of the two most common beans, arabica is the most prized.

Today, coffee exists in a multitude of variants and flavours, some seemingly only loosely related to coffee if you look at a Starbucks menu. It is a stimulant due to its caffeine content. Coffee is grown and consumed all over the world.