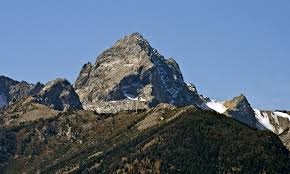 All mountains and hills are formed of hard rock, otherwise they would long ago have been leveled to flat plains. The great ranges was probably from when the substance of the earth, which was once mold, was cooling, but there shape and size have been much modified during the age by the action of water,frost and volcanic force. 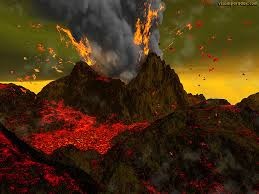 The mountain have a great deal to do with keeping in air circulating, renewing its purity.The snow covered summits of high mountain make their in contact with them very cold and as cold air tends to sink, it descends to the plain and low lands in the cooling wind, while in hot air of the pain rises up to the higher altitudes to be cooled and descend again to the lower level. 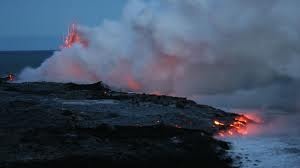 Mountain province the material that form by fertile soil of the plains . The rocks at the high level on the mountains are constantly begin split and broken by intense frost. 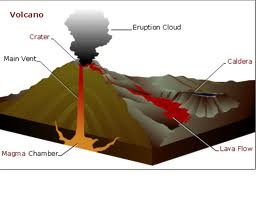 The mountain torrents carry this sand and mud into big river, and the river when they are in flood deposit it on the land and thus enrich it.

8 Anti-Aging Superfoods You Should Know About