NEED OF REAL DEMOCRACY IN PAKISTAN! 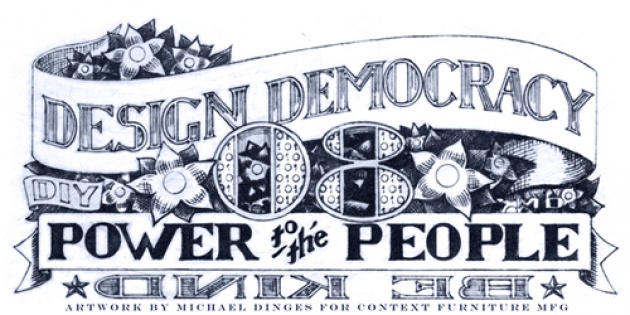 Democracy is called the best form of the government.it is true almost all the world is benefitting from it. With the exception of some countries, all of Europe, Asia, America and Africa have democratic governments on their countries. Some have parliamentary form of government, other have presidential form of government. 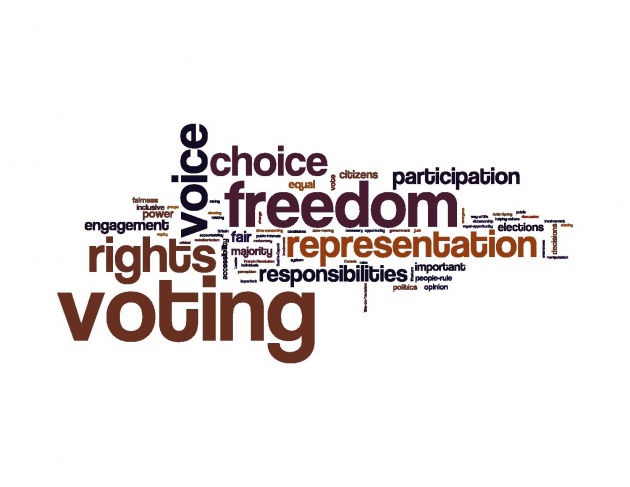 In democracy people chose their representatives and those representatives take care of their rights, law and order, and economic well-being of the people. People vote for whoever they think is better to safeguard their interests.

Here in Pakistan we are in a bit of a difficult situation. Either our people don’t have able persons to choose from or do not have the ability to choose the right person, it might sound crazy but it is a fact. 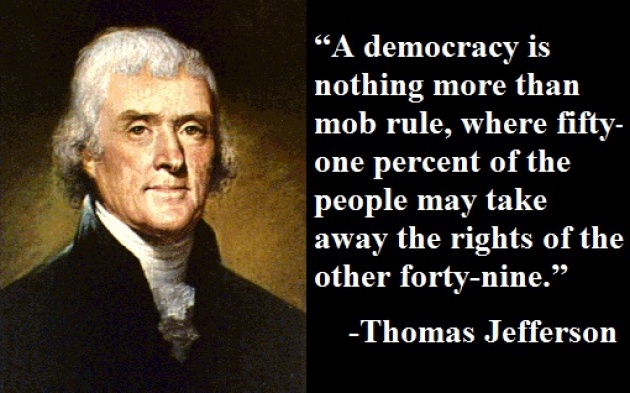 People who have the ruling power are from higher class, so do not let the lower class people to come into power. They use different tactics for that purpose. In policed station all the police is in their hands, they can make police do whatever they want. They can make police to arrest any person they want, either through money or power. So if anyone is arrested by the police in a crime, they can release him too.

That is the reason people are like their servants. If anyone asks people not to vote for them, their answer is “who will go to police station or to the court with me.” So they vote for them.

There are families who are ruling from their forefathers. And they want their sons to be the ruler. 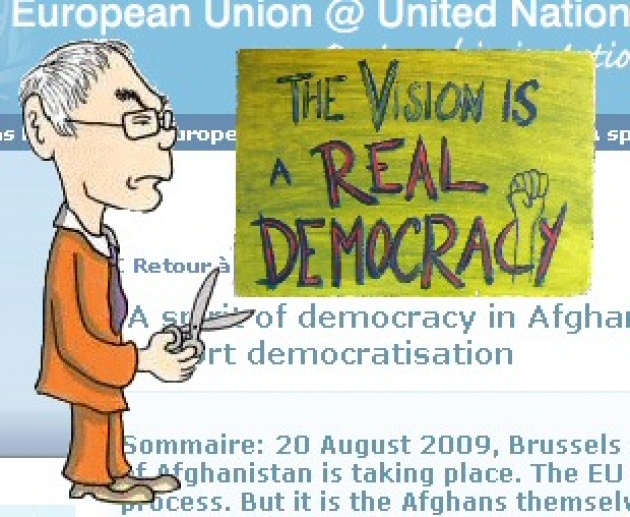 International powers too have a role in worsening this situation. They support fascist political parties for their own reasons.

The situation in the city of Karachi is an example of that, where people are being murdered everyday by the workers of some political parties. It is a great saying of Hazrat ali “a society can live with Blasphemy but not with injustice.”

Our people need to understand that right use of the vote is the solution of their problems. And international forces need to support the good people. but now  there is a wave of change on the International level, people of the third world countries are awakening, Libya, Turkey, Egypt and Syria are examples of that, if someone tries to stop this wave it can easily turn into a storm.