New features that i have observed with this site

Lately i had posted a blog about what members would like to be changed  in bitlanders.com but unluckily nobody commented on the topic though it had gathered a lot of likes  it did not achieve the purpose of vocalizing members  opinions on what do they like to be changed.  I don't know why even a single member was hesitant to give an opinion. When the topic is constructive, cooperative and would push bitlanders for further development. If members wants to earn more they must be participative here in bitlanders sharing or being an influential member also produces buzz scores and revenues.

I had shared mine opinion about what i would like to be changed here in bitlanders.com. Now  new features is what i had observed with this site. I dont know if  the changes was the result of my blog  or it was already in bitlanders before my blog.

Here are what i  had observed which are good features now with bitlanders.com 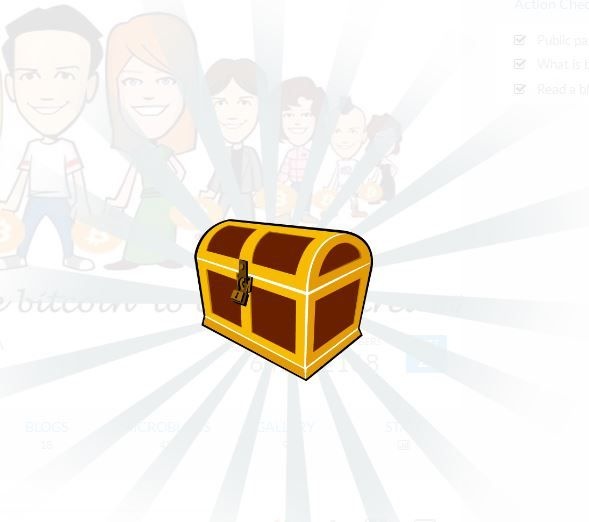 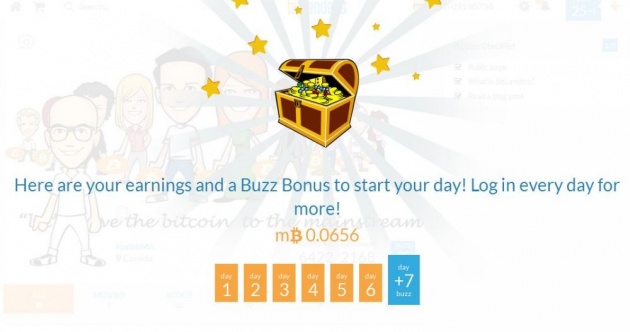 As you can see there is a little house icon , the shopping cart icon and  SEARCH . This icons can be found on the top left side of the head cover of your page.  So fascinates me here as  i think the real new feature was the SEARCH ,  its a search window that you can write the words of what you want to see and it opens . So i do think it conforms with my idea of where to look for some things that you want to see on the site. Like me , i use the Search box  to see movies ,  i dont know where to locate them.

This is the image of the bitcoin revenue the  bell shows the members that acted upon on your messages so its more an inbox  and the last is the BUZZ scores for the day.  When i started with  film annex then bitlanders  my revenue does not go down it had been increasing though in small amounts so its the daily reality of my earnings. Before i reaches a buzz scores of 56 and lowered to 16 but now its 23+ 14 . What fascinates me  is the new BUZZ SCORING ,  the buzz scores is an up and down thing  and it only reaches  10  which is +1 before but now  the + is going higher. But still i dont know how it is being configured with the revenue.

THE GREATEST FEATURE NOW IN BITLANDERS ; 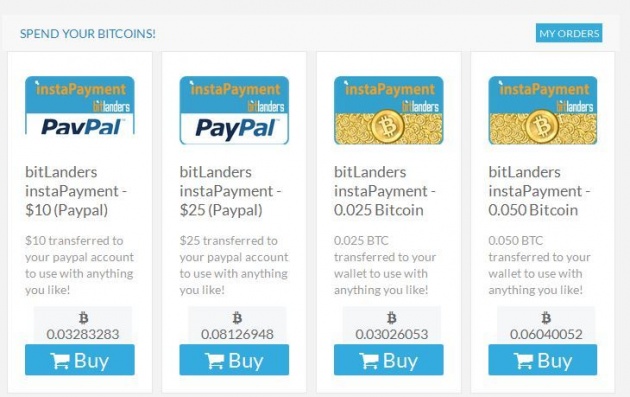 The above image can be found on the shopping page , before you can only exchange your bitcoins  with some stuff like skype credits, gift cards wireless credit , wind credits and vodafone . But now you can exchange your bitcoins with dollars like in Paypal or save your bitcoins into your wallet. Before this was not possible , you have to wait for the total of your bitcoin to reach B 0.20 .  But now with the total amount of bitcoin  B0.03,  0.08 , 0.06, you can change it now to paypal or bitcoin wallet.

I hope i did not missed any new features , so guys you may comment if i forget something, happy buzzing, commenting and sharing. More buzz scores, more bitcoins, more money.