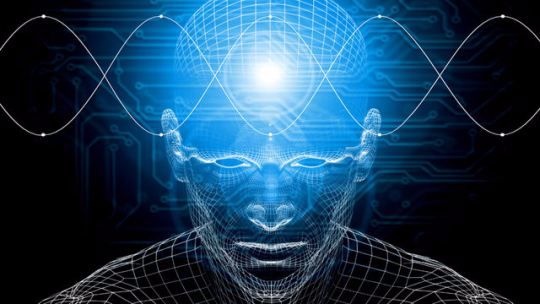 According to a common belief many people stick to, psychedelic drugs damage the health of the user’s body and mind. The ‘acid casualty’ myth, which dates back to the 60s, still persists in society and claims that psychedelic drug use can trigger psychosis and other mental disorders.

However, it seems that more and more scientific studies are failing to find the connection between the use of psychedelics and mental health problems. Moreover, new research links their use to a reduced risk of psychological distress.

Researchers led by Pål-Ørjan Johansen and Teri Krebs from the Norwegian University of Science and Technology in Troundheim studied data on drug use and mental health from the U.S. National Survey on Drug Use and Health. Having examined the data on more than 135,000 randomly chosen respondents, they found that nearly 19,000 of them (14%) reported to have used at least once in their lives any of the “classic” psychedelic drugs – LSD, psilocybin, found in magic mushrooms, and mescaline, found in the peyote and San Pedro cacti.

Unlike some other psychoactive drugs, such as ketamine and MDMA, which affect the human brain in a different way, these three substances target the serotonin 2A receptor of brain cells. This is what creates the well-known psychedelic experience, associated with intense alterations of sensory perception.

After this, the researchers used 11 indicators of mental health problems, along with such factors like age, race, education, to assess the association between the probability of development of these problems and psychedelic drug use. As a result, they did not manage to find any connection and even concluded that in some cases, the use of psychedelics was linked to fewer mental health problems.

Another study, conducted by the U.S. researchers, was aimed to examine the relationship between psychedelic use and adverse mental-health outcomes. Using the same source, the scientists studied data on almost 200,000 respondents and found that the use of classic psychedelic drugs was actually linked toreduced psychological distress and lower rates of suicidality. Thus, the results of the study suggest that psychedelic drugs could be used as a treatment for suicide prevention, which should be examined in further research.

It seems that once again, science has failed to confirm the negative stigma and propaganda attached to psychedelic drugs and the health consequences of their use. However, more extended research is required to get more conclusive results and change people’s minds on this subject.

Psychedelic drugs remain illegal in most countries of the world despite the fact that numerous studies have shown that they are less harmful both to the user and to the people around them, in comparison with some legal substances, for example, alcohol.

“Drug experts consistently rank LSD and psilocybin mushrooms as much less harmful to the individual user and to society compared to alcohol and other controlled substances,” said Krebs. “With these robust findings, it is difficult to see how prohibition of psychedelics can be justified as a public health measure,” added Johansen.

What is your opinion about psychedelic drugs and their legalization? Share your thoughts with me!