Tampa, FL, May 16, 2013 – If someone had told U.S. Navy Captain Edward Zellem in Afghanistan two years ago that his off-duty hobby would turn him into the world’s primary spokesman for Afghan Proverbs, he would have laughed out loud.  But that’s what happened.  Now Captain Zellem has been thrust into another unlikely role – building a worldwide army of Afghan Proverb collectors. 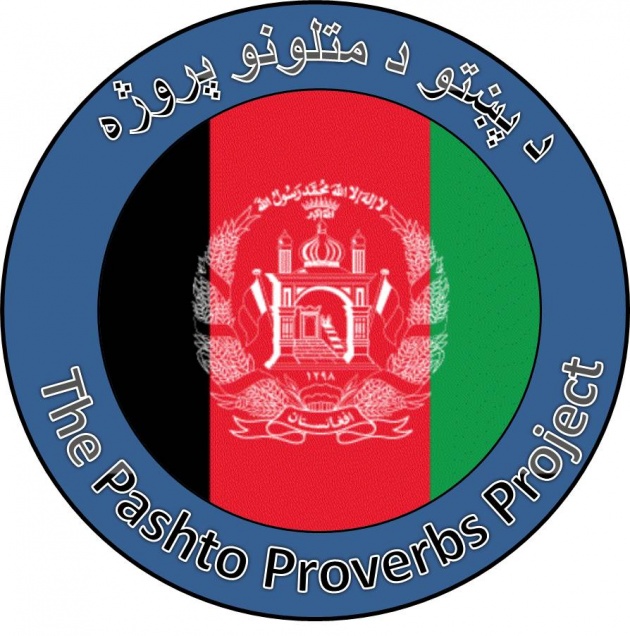 Zellem’s first two bilingual books, Zarbul Masalha: 151 Afghan Dari Proverbs and Afghan Proverbs Illustrated, have achieved unexpected popularity worldwide.  They are now available in 35 countries through major outlets such as Amazon and Barnes & Noble. 40,000 copies are being used as textbooks in over 200 Afghan schools. The books, illustrated by Afghan schoolchildren, have led to several live television and radio appearances. They have been translated by volunteers into German and French, with Russian and Italian editions coming soon.  Kabul University’s legendary Nancy Hatch Dupree and retired four-star generals David H. Petraeus, John Allen and James Mattis all took a personal interest in the books. Now Afghan Proverbs fans from around the world are clamoring for a third book in Pashto, Afghanistan’s other major language and cultural tradition.

Zellem is a trained Dari (Afghan Farsi) speaker who spent 18 months embedded with Afghans, primarily inside Afghanistan’s Presidential Palace.  While in Afghanistan he collected and translated Afghan Proverbs (Zarbul Masalha) in the original Dari as a private, off-duty hobby that ultimately led to his books.  However, Pashtuns make up about half the population of Afghanistan and they have their own unique proverbs and sayings in their own language, Pashto.  “Afghan Proverbs fans always ask when there will be a companion book of illustrated Mataluna (‘Proverbs’ in Pashto) like Zarbul Masalha.” says Zellem. “That time has come.”

This week, Edward Zellem and Cultures Direct LLC announced the launch of “The Pashto Proverbs Project” to create just such a book.  But there will be a major difference this time. The first time Zellem collected Afghan Proverbs, it was by a method thousands of years old: face-to-face social interaction with the local population.  But this time, he will collect proverbs from Afghans around the world in a way that no one has ever tried.

“Using the Internet to ‘crowdsource’ donations for charity and special projects is now common, and Wikipedia is a type of ‘crowdsourcing’ for information,” says Zellem.   ‘Crowdsourcing’ Afghan Proverbs has never been done before.  “My goal is to build a global army of Afghans to crowdsource Pashto Proverbs online,” Zellem says. “Pashtuns are world-famous for their warrior ethos. But this will be an army of peace, literacy and cross-cultural understanding, not an army of war.”

Captain Zellem has been invited to formally present his books and the Pashto Proverbs Project to a global Proverbs conference in Portugal this fall.  The conference is held annually by the International Association of Paremiology, an academic organization devoted to the scientific study of Proverbs.  The Association is made up of academics and professors from all over the world, and is the only organization of its kind.  “Proverbs from every culture provide deep insights into ethnolinguistics and sociocultural analysis, two important fields of study as the world becomes smaller,” says Zellem. 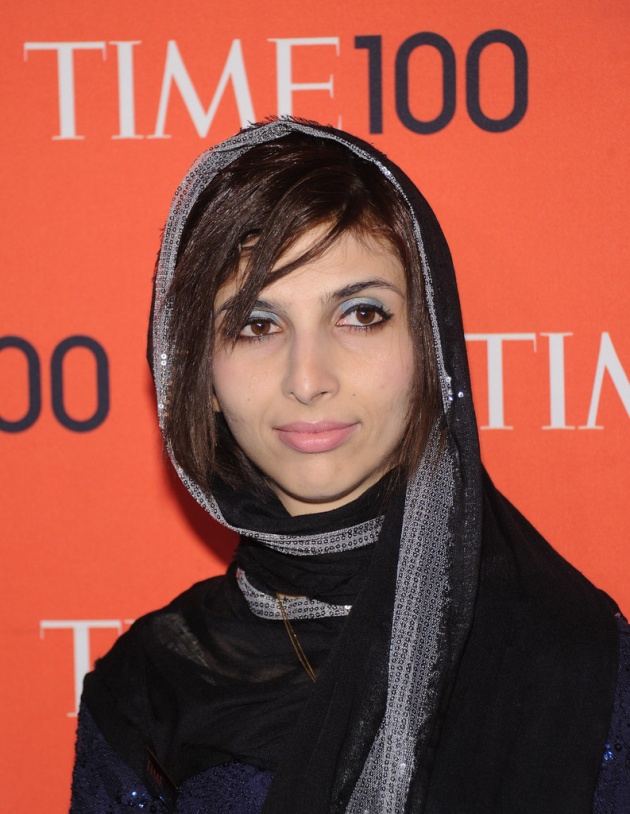 Zellem plans to enlist Afghans worldwide in his book project, and he hopes that Afghans will participate in great numbers. “These are Afghan Proverbs, and no one knows them better than Afghans themselves,” says Zellem. “There are large online Afghan communities even in Afghanistan, including one built by NYC-based Film Annex and Roya Mahboob’s Afghan Development Project.”

Afghan female IT legend and entrepreneur Roya Mahboob was recently named one of TIME Magazine’s 2013 ‘Top 100 Most Influential People in the World’ for her work building Internet classrooms in Afghanistan. “Roya has 40,000 young Afghans online now, and that number is growing almost every day on Film Annex’s Women’s Annex,” says Zellem.  “I plan to enlist as many of them as I can into a 21st century global army of Afghan Proverbs collectors.”

“Mataluna: 151 Afghan Pashto Proverbs” is planned for release in 2013.  More on Edward Zellem and the Pashto Proverbs Project at www.afghanproverbs.com.

Edward Zellem is a U.S. Navy Captain. He is known for his work alongside Afghans inside the Presidential Palace of Afghanistan and for authoring two collections of Afghan proverbs, "Zarbul Masalha: 151 Afghan Dari Proverbs" and "Afghan Proverbs Illustrated."  Zellem wrote the books “to show how Afghan Proverbs demonstrate our common humanity and the humanity of Afghans."  For more information or to share a Pashto Proverb, visit www.AfghanProverbs.com.