They say that as boys grow into men, their fondness for playing with toys doesn't change, only the toys do. Well, ask anyone who owns more gadgets than articles of clothing, and you know that this is quite true. One could also argue that the passion for toys grows only deeper with age. You see, while children get excited about the latest toys from a company such as Hasbro, eventually they get bored and move on. 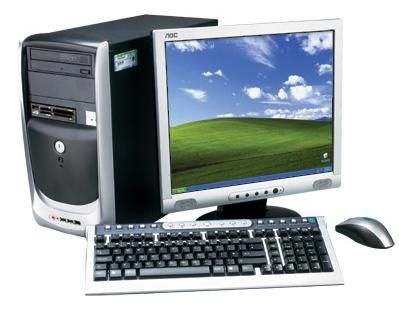 On the other hand, if you've ever seen an Apple event announcing the latest iPhone, or a Blizzard convention where the giant games studio is hinting at the latest installation in their best-selling franchise, you will notice fan boys of all ages in the audience high-fiving as they jump with joy. Here, you will probably feel just a wee bit of fear for the future of mankind.

Hello, my name is Zohaib Shami, and I am a gadget freak. Personally, I'd rather refer to myself as a recovering gadget freak, but we'll get to that later. 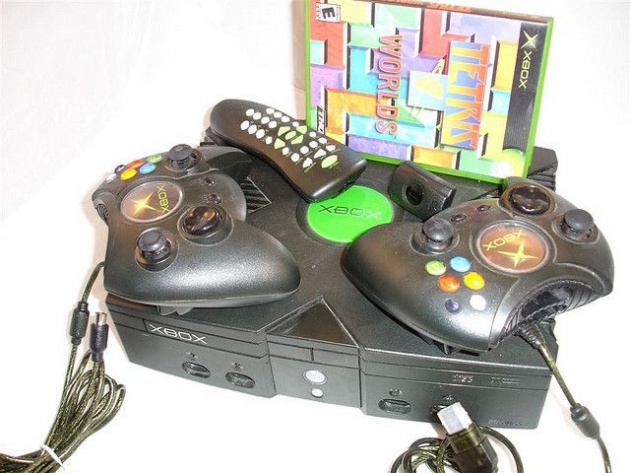 But yes, at a certain point in my life, I was addicted to buying the latest and greatest gadgets, and it wasn't pretty. What made it worse was that I was never wealthy by any means. With my addiction at its peak during university years, I was working part time only to acquire the latest tech toy. Since this is a confession, perhaps my most embarrassing purchases were when I would regularly upgrade my already new computer's motherboards and processors; paying money for what were only incremental gains in frame rate. Aside from this, if there was a new piece of technology out, I simply worked harder to acquire it, quickly becoming a slave to my desires.
As the Smartphone revolution began, I was selling my cell phones to get the latest and greatest every few months. While I wouldn't recommend this habit to anyone, I became something of an expert on gadgets, having used many. Naturally, my family was more than a little concerned. 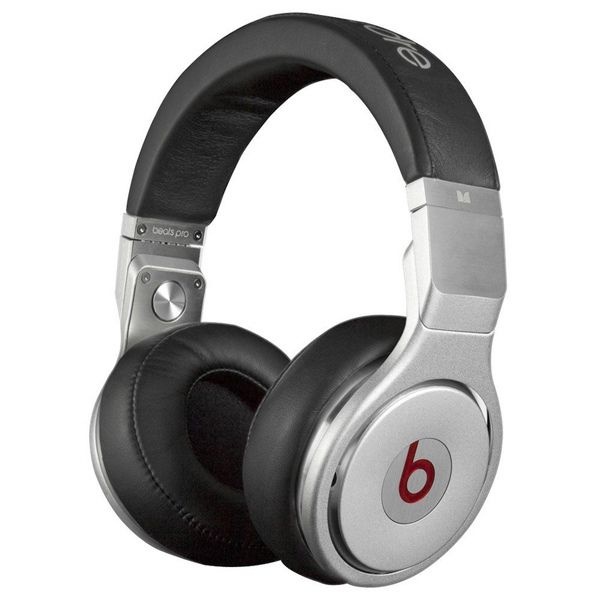 Thankfully, things changed, and this maturity came from the responsibility of marriage. Yes, I still buy a ton of gadgets, but now I only have two working headsets rather than five, two gaming mice rather than four, one laptop for work and a gaming PC rather than a top-of-the-line gaming laptop and a gaming PC. Not that I judge anyone for technology addiction. If your purchases make you happy, then that's great, but if you've ever felt a hint of guilt, then perhaps it is a good idea to confront these negative feelings. I would say that my unfortunate habit finally broke with the Samsung Galaxy S2. Like a recovering alcoholic who will proudly admit that he hasn't touched a bottle in years, I too am happy to report that I resisted upgrading to the S3 and then the S4. Now that the S5 is out, I am sure that I will continue my good behaviour and not pay the nearly 75,000 rupees that the device is expected to cost, even though it looks oh so shiny with a quad core Snapdragon processor that will really make those Angry Birds fly...so not worth it... oh and that gorgeous Super AMOLED screen... it is so huge...Yes, I can feel that smooth 5.1-inch Gorilla Glass on my face now...