Oktoberfest: The Biggest Beer Party in the World 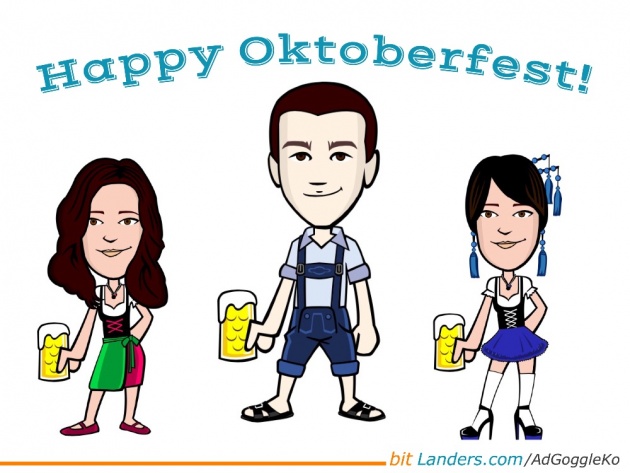 OKTOBERFEST originated from Munich, Bavaria, Germany since 1810. It is the largest annual festival commencing from late September to the first week of October. Approximately six million people from all over the world converge to Munich every year. Would you believe more than 7 million liters of beer are served during this festival? Aside from beer drinking, various traditional German food are up for the taking. To add to the funfare, visitors are treated to wonderful amusement parks and street games. Watch the following videos:

During the 1800's, Oktoberfest included horse racing and carnivals. Today, one would enjoy orchestra music while hopping along several beer tents. At night, orchestra music is replaced with pop and rock music for the delight of the younger set.

Oktoberfest in Munich is currently on-going since Septempber 16 and will culminate by noon of October 10. Colorful parades highlighting more than 200 years of German culture, traditional costumes and various German food and cuisine are the main attractions of the world's biggest beer party celebration. Droves of revelers enjoy the never ending flow of the finest brewed beer in the land.

For non drinkers, eating, making friends, singing, folk dancing, picture taking and watching beautifully costumed performers and musicians are a sure treat. Germans are very friendly and easy to get along with. For foreigners who can't speak the language, communicating is not a problem. Quite a lot of Germans today can speak and understand English. Food tents and bars offer English menus.

Outside of Munich, Oktoberfest is celebrated Bavarian-style with all the excitement, pomp, glamor and revelry in many parts of the US, UK, Canada, Brazil, Japan and Australia just to name a few.

Here in the Philippines, we will hold the 79th Oktoberfest from October 06 and 07, 2017. The primary sponsor of this event is the German Club of Manila which was established way back in 1906.

San Miguel Corporation  is the biggest and the oldest beer brewery in-country. The San Miguel Oktoberfest 2017  will be held in Manila, Rizal, La Union, and Laguna from September 13 to October 20. San Miguel Oktoberfest is a big beer and music festival where beer drinkers and music lovers of all walks of life from all parts of the country come to celebrate this fun filled event.

Just like they do in Germany, our version of the original festival will include virtual sports game booths, a giant inflatable display, cable car rides, 70 bistros and bars. This fun filled event includes a unique Massive Beer Shower where participants must be ready to get drenched in beer.

To top it all there will be very loud non-stop music provided by several of the best of the very best live bands and local music performers of the past and present. Tickets range from P100 to P6,300. This entitles the ticket holder to the number of free drinks he can enjoy.

In Angeles City, Pampanga where I worked for four (4) years in an aviation firm inside Clark Air Base, they have a local version of the Oktoberfest. It is called "Tigtigan Terakan Keng Dalan Festival" held every month of October.

Just like the San Miguel Oktoberfest, the "Kapampangan" celebration features well known live bands playing rock music all night long. It is like a huge street party where food and booze are endless. Beer enthusiasts and food connoisseurs from the whole province never missed this annual event.

Oh by the way, do you know that Filipinos are the 3rd heaviest drinkers of the world aside from the Russians and South Koreans? This is according to a recent Euromonitor survey. Well, in my country, drinking is a MUST in every celebration, no matter how grand, small or insignificant it may be, just like whiling away time gossiping.

And here's more... Do you know that we have more women drinkers than men in the Philippines? That's according to a local survey but please count me out of this. LOL! Yes, I have attended several town fiestas in many places, birthday and baptismal parties here and there, anniversaries or what have you. Beer always tops on the menu. Even after the party has ended, the drinking goes on and on thru the night until the sun comes up. Or should I say, until they drop dead. LOL! 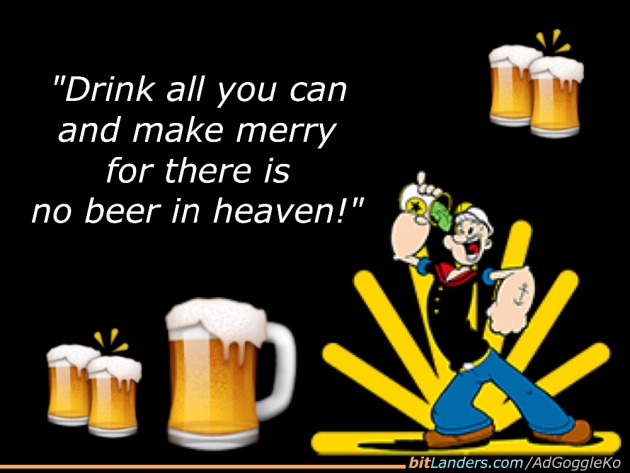 No wonder there is a local motto our local drinkers shout or chant when they are in their very high spirits...

Drink all you can and make merry for there is no beer in heaven!

Hahaha! Let's all drink to that guys! Bottoms up, kampay and cheers! (lalyk I shed I dhont drrink. hic... eeenaf shed)... hic... 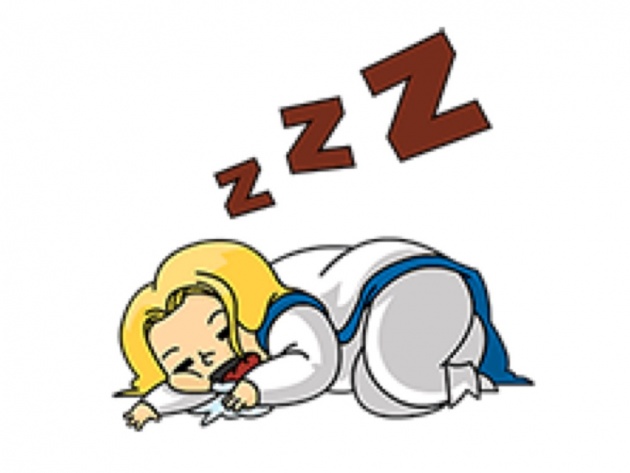