Our Concerns About Artificial Intelligence

Our Concerns About Artificial Intelligence 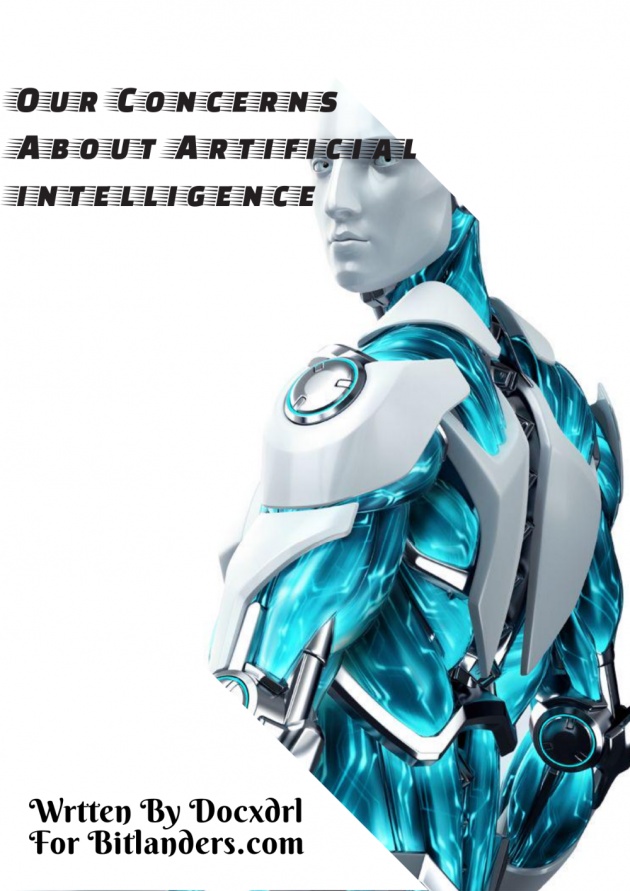 Recently, the topic concerning artificial intelligence has created a tremendous increase in buzz worldwide. It would be far fetched to assume we aren’t concerned. Different arguments and contradicting opinions have been raised by various groups.  These buzzes in one way or another influenced the decision for Bitlanders to digress or move fully into Bitlanders AI-Themed blogging .

Scientific communities around the world are working tirelessly to see the dream of Strong AI is achieved. This, however, has been noticed by Luddites. Despite the warnings or postulated future of AI taking over the universe as seen in fictionalized movies like Blade Runner, the world is still moving forward with agile revolutionizing of AI technology.

THE FUTURE OF AI

Apparently, the so-called future of AI is already here. Though, many aren’t aware of it, are you?

What do you think about artificial intelligence when you read new buzz daily?

What do you think the future of AI holds for people who are not technologically advanced?

How about the effect it can have on third world countries and developing countries?

Has the future already come?

It’s likely that machines will be smarter than us before the end of the century-not just as chess or trivia questions but as just about everything, from mathematics and engineering to science and medicine

AI will probably most likely lead to the end of the world, but in the meantime, there’ll be great companies

We may have been concerned about how a super-intelligent AI will consider the human race in the future. As AI learns, it evolves and at some point may consider humans an inferior race that needs annihilation.

The risk with AI isn’t malice but competence. A super-intelligent AI will be extremely good at accomplishing its goal, and if those goals aren’t aligned with ours, we’re in trouble. You’re probably not an evil ant-hater who steps on ants out of malice, but if you’re in charge of a hydroelectric green energy project and there’s an anthill in the region to be flooded, too bad for the ants. Let’s not place humanity in the position of those ants

Take some time and enjoy the QUERLO CHAT and learn our concerns about Artificial intelligence.

Humans are afraid of the unknown and don’t want to venture into uncharted territories. However, we embrace technologies spontaneously when we read about them or get introduced to their importance. I can’t shake the feeling What would  AI bring?

I’m afraid of a cybernetic hostile takeover of the earth.

Are we going to be The destroyer of world where the created become god and the creator becomes a slave to his creation? It is absolutely preposterous to believe and conceive the idea right?  I’m sure it is not absurd to consider the irrational takeover of AI.

Spontaneous artificial intelligence innovation and development is going on right now in the world. it is a must just learn, abide and grow to like the decision of Bitlanders to become focused on AI-Theme Blogging.

Bitlanders is a social AI laboratory where we get educated. We need to focus on artificial intelligence blogs and C-blogs. This is uncharted water for some of us! I believe we can create more topics and support Bitlanders decision to narrow blogging and C-blogging down to AI blog.

Honestly, it’s a hard road ahead. If it’s easy, there’s no in it, right?

Without any hesitation & procrastination, we need to support the decision of Bitlanders to blog about artificial intelligence, even if we may not like the decision.