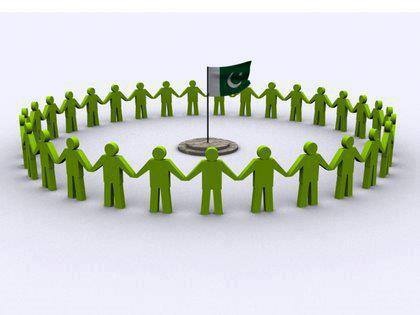 youth is like dimond ..... as much some one invest on youth it will produce great results .youth has great in nation building . youth is the asset of nation . it plays great role in development and happiness and prosperity . it is the main building block of any nation . We can take example of youth of japan when in 1941 USA hit atom bomb and destroyed 2 cities of japan that was a huge loss . japan was totally destroyed economically and industrially . then their government started hardwork on their youth . they worked on their higher education . they got modren scientific education and started developing and now you can see that japan is one the best developed country in the world . 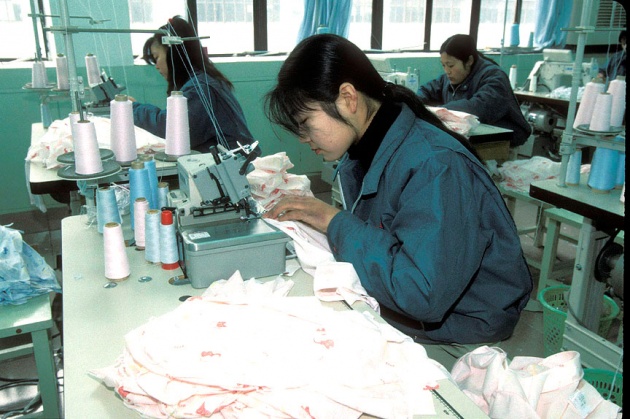 pakistan has 90000 youth . this is the real power of pakistan . as pakistan is the developing country it needs alot of modren technology to progress to compete the world .

pakistan has  much more tallent in its youth than any other country in the world . lets see some glimpses of achivements of pakistani youth 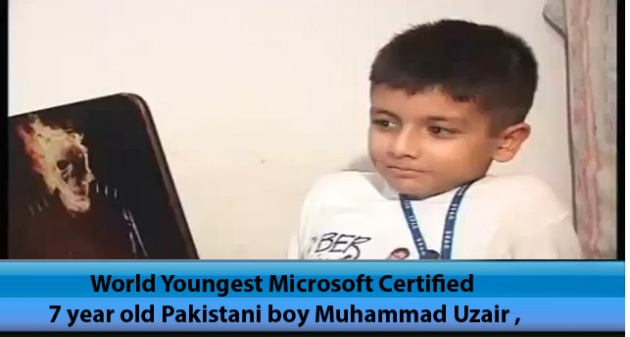 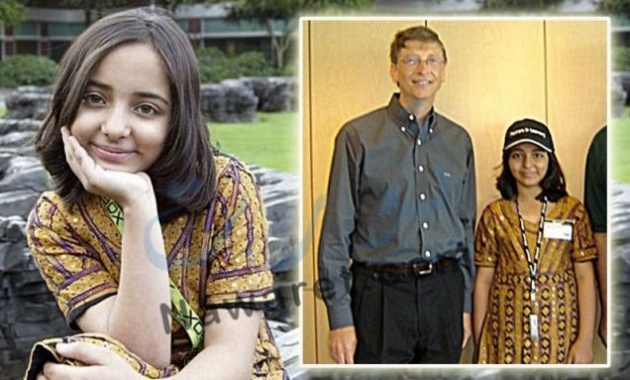 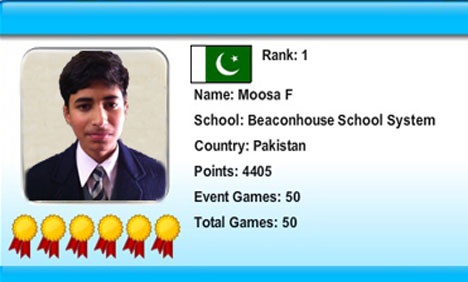 47 As in O, A levels: Pakistani student beats world record 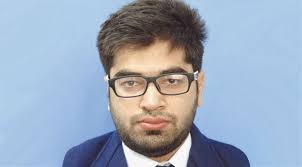 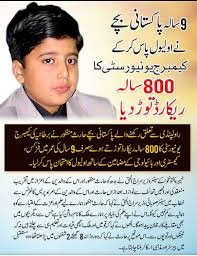 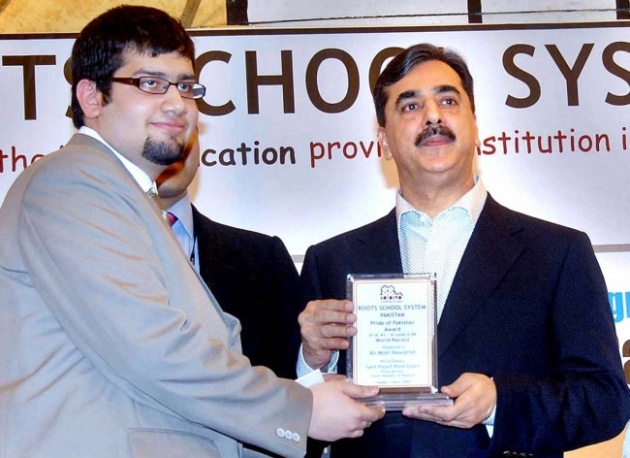 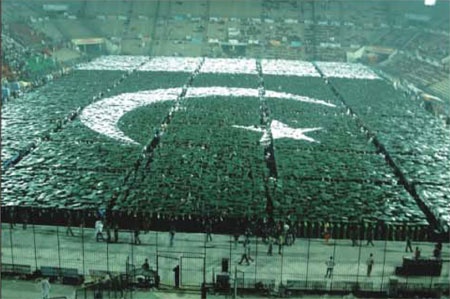 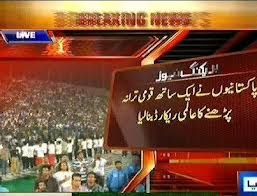 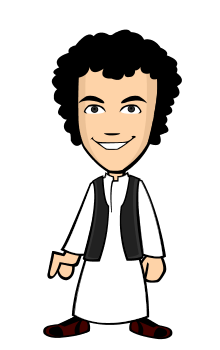