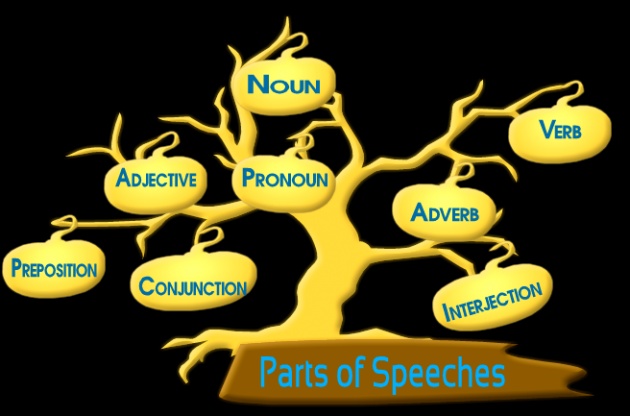 A group of words in a language that may occur in similar positions or fulfill similar functions in a sentence. There are eight parts of speech in grammer which are Noun, pronoun, verb, abverb, adjective, preposition, conjunction, interjection.

Noun is the name of person place or thing. for example

This is my CAT.

I live in PAKISTAN.

These are generic names, person, places or things. E.g

It refers to group of persons place or things. E.g

Pronoun is a word that uses instead of noun. (or) a word which replace the noun.

WE are playing cricket.

Here she, i and we are pronoun.

Adverb is a word that describes verb, adjective or another verb.

There are different types of adverb.

It refers how an action is done.

It states when something happens.

It tells where something happens or done.

The degree to which a specific thing happens.

Adjective is a word that describes noun or pronoun.

I have three cats.

This is very interesting story.

Preposition is a word that links noun to another word.

We went to college on Tuesday.

I went to school.

Here to, on are preposition.

It joins sentences, clause or words together.

Rice is very tasty and delicious.

Here and, but are conjunction.

It express emotions some feelings they are usually followed by exclamation point.

HURRAY, we won the match.

HI how are you? 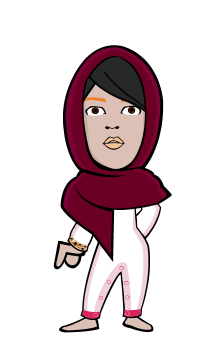 A flower, sometimes known as a bloom or blossom, is the reproductive structure found in flowering pl…

8 ‘Secret’ Body Parts You Never Knew You Had!