The peripheral components interconnection (PCI) is a popular high-bandwidth,
processor-independent bus that can functions as a mezzanine or peripheral bus.
Compared with other common bus specifications, PCI deliver better system performance
for high-speed I/O subsystems (e.g., graphic display adapter, network
interface controllers disk controller, and so on).The current standard allows the
use of up to 64 data lines at 66 MHz, for a raw transfer rates of 528 MByte/s, or
4.224 Gbps. But it is not just a high speed that makes PCI attractive.

PCI is specifically designed to meet economically the I/O requirement of modern system; it
require very few chips to implement and support other buses attached to the
PCI bus. 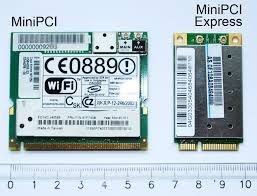 Intel began work on PCI in 1990 for its Pentium-based systems. Intel soon released
all the patent to the public domain and promoted the creation of an industries
association, the PCI Special Interest Group (SIG), to develops further and maintain
the compatibility of the PCI specifications. 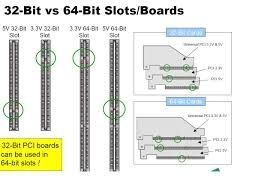 The results are that PCI has been widely adopted and is finding increasing use in personal computers, workstation, and server system. Because the specification is in the public domains and is supported by a broad cross section of the microprocessors and peripheral industries, PCI product
built by different vendor is compatible. 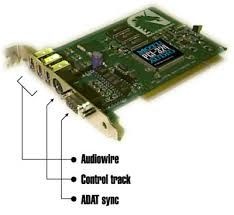