According to the study, most of the traffic gamer corresponds to PlayStation, with 51 percent. 39 percent comes from Xbox and 10 percent are users of Nintendo. Similarly, the site revealed that 91 percent of people who enter see this type of content are men, while 8.5 percent are women.

In the graphic you can see the number of visits that users make to the site, what content they like to see, the result of men, women, age, gender, length of stay and countries, among others. 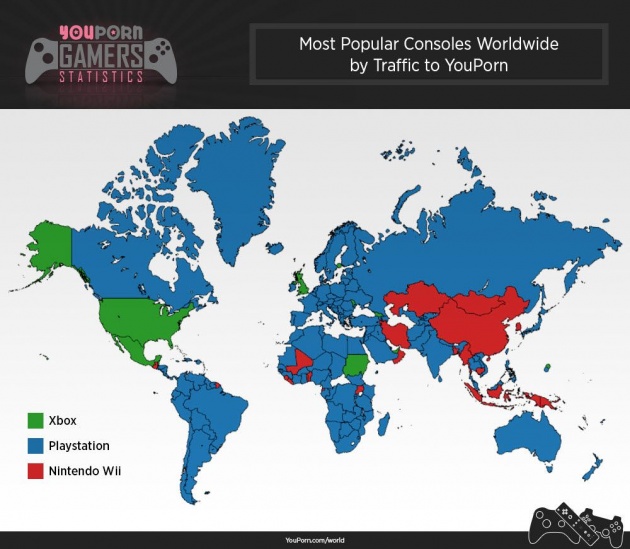 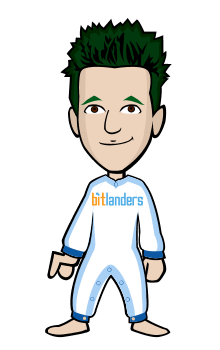 Hi guys i am a gamer and i am new on bitlanders. I Love Games I Think Life Is Now Complete Without …

PS Store Will Have A Sale Where PS Plus Users Can Redeem Double The Worth Discounts, Ranging From Ga…