Professional Regulatory Commission (PRC), the 2017 Pharmacist Licensure Examination Result, with the new Pharmacist in the Family 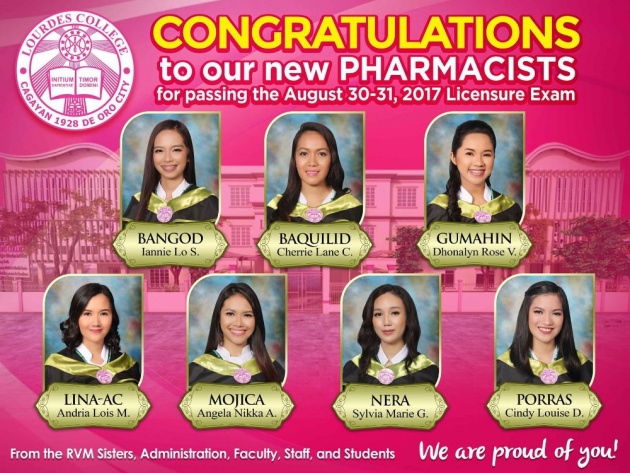 My family were in boundless elation lately and up to now after the recent announcement of the the Republic of the Philippines Professional Regulatory Commission otherwise known as PRC regarding the result of the Pharmacist Licensure Exam held in various cities in the Philippines last August 30 and 31 this year.

The Professional Regulation Commission (PRC) announces that 2,784 out of 5,079 passed the Pharmacist Licensure Examination given by the Board of Pharmacy in the cities of Manila, Baguio, Cebu, Davao, Iloilo, Tuguegarao and Zamboanga last August 2017. - PRC

The reason of such overwhelming joy is the success of our eldest daughter @honeybngd and 6 others from their school who were fortunate enough to beat the Pharmacist Licensure Exam held last month.  There were 19 Pharmacy graduates from the same school (Lourdes College, Cagayan de Oro City) who took the exam in Davao City last month and unfortunately, 12 of them failed to reach the passing score. For the list of successful examiness please click HERE. 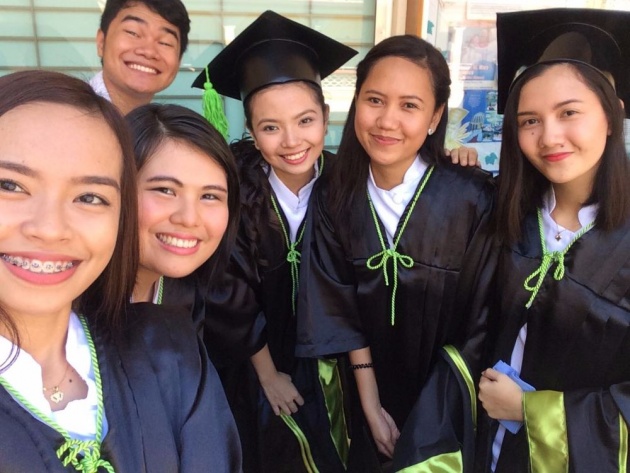 The school got only 36.84% passing rate, which is for me not bad for the first batch, I mean they are pioneers of the school’s Pharmacy Program established just about 4 years ago.  There were about 35 graduates last March 2013 but only 19 of them took the board exam.  I think the school divided them into 2 batches so the other batch will have more time to review prior to the next exam schedule which I think will be held early next year.

To pass the board exam (which is definitely not that easy) is the ultimate desire of every newly graduated student who took up courses with board exams or those courses under the Professional Regulatory Commission or PRC meaning for them to be given a license or be called registered they have to pass the board or licensure exam.  Passing the board exam would mean a better job and assurance for a longer stay in a particular company or government agency. 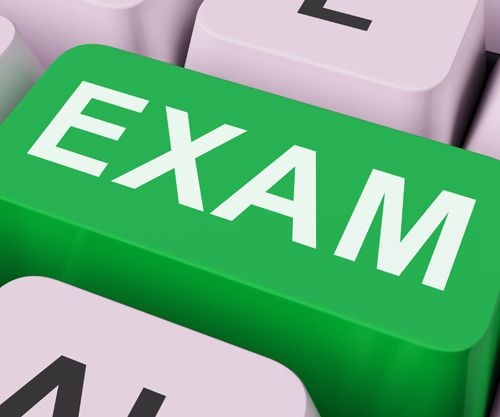 Board Exam or Licensure Exam? 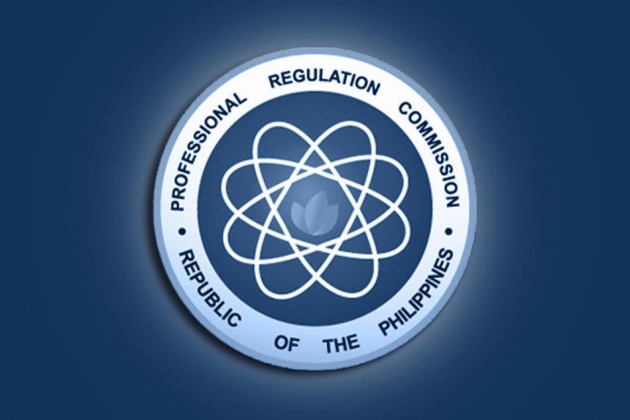 As defined in their official website, the Professional Regulation Commission which was created under Presidential Decree No. 223 on June 22, 1973 by the late President Ferdinand E. Marcos, is a three-man commission which is attached to the office of the President of the Philippines. The obligation of PRC is to regulate and supervise the practice of the professionals aside from lawyers, because they are handled by the Integrated Bar of the Philippines or also called the IBP.  This means Doctors are also under the Professional Regulatory commission in addition to Engineers, Teachers, Accountants, Foresters, Physical and Occupational Therapists, Social Workers, Pharmacists, among others.  Click HERE to visit the PRC Official Website.

The Professional Regulation Commission is the instrument of the Filipino people in securing for the nation a reliable, trustworthy and progressive system of determining the competence of professionals by credible and valid licensure examinations and standards of professional practice that are globally recognized. – Wikipedia 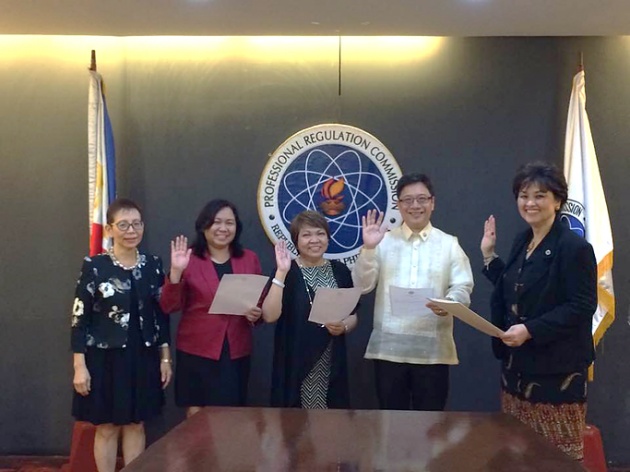 The 43 PRBs which were created by separate enabling laws, perform these functions subject to review and approval by the Commission:

·         Prepare the contents of licensure examinations. Determine, prescribe, and revise the course requirements

·         Recommend measures necessary for advancement in their fields

·         Suspend, revoke, or reissue Certificate of Registration for causes provided by law - PRC 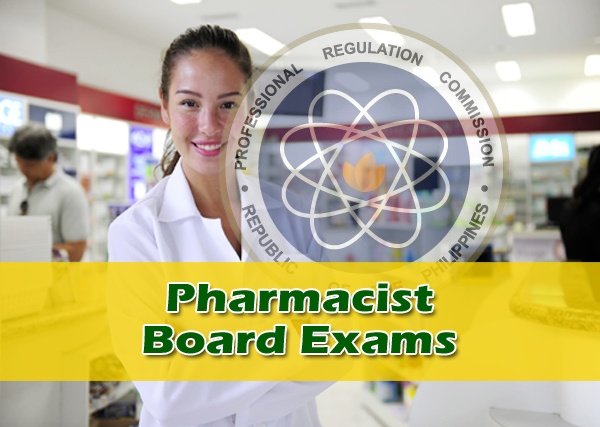 The PRB have the power to investigate cases involving erring examinees or professional under its Quasi-Judicial power which authority is the same as that of a Regional Trial Court, its decision is final and executory unless an appeal is filed within the allowed period otherwise the board’s decision which has the force and effect of the decision of a court of law will be final and executory.

Under the PRB’s Quasi-Legislative power, the board formulate rules and policies on professional regulation which after undergoing the process, these rules will have the force and effect of law.  That means violations will be treated as an offence punishable by imprisonment and or penalties. 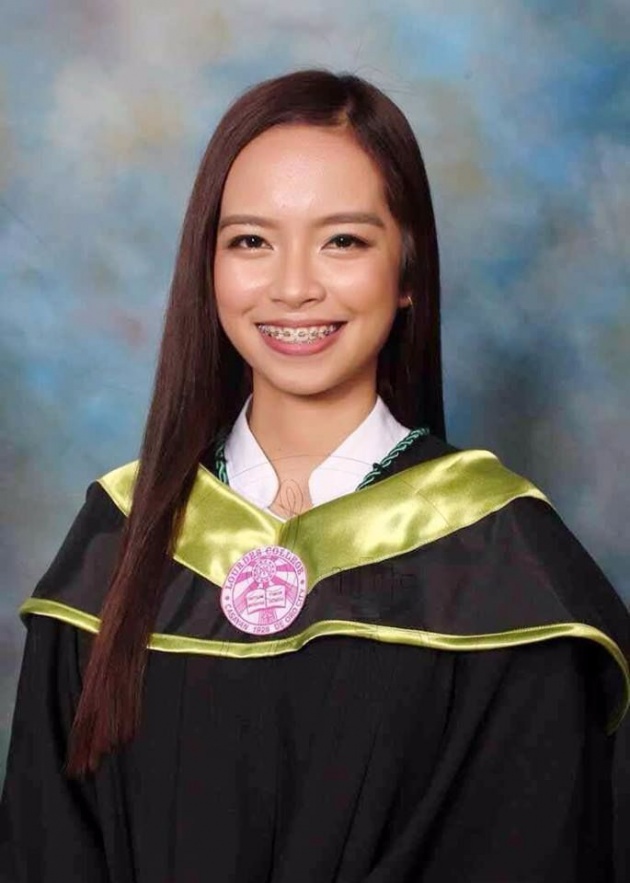 Now the Executive power of the Professional Regulatory Board vest them the authority to:

Administer, implements, and enforces the regulatory policies of the national government, including the maintenance of professional and occupational standards and ethics and the enforcement of the rules and regulations relative thereto. - Wikipedia

So I think those are the things we need to know about board exams and the regulatory boards behind it, so if a dispute involving examinees and professionals arises it will be the responsibility or jurisdiction of the commission to resolve the issue by conducting a thorough investigation and eventually determine and enforce relevant or appropriate sanctions if the concerned person proved to be violating any of the rules or policies set by the commission itself. 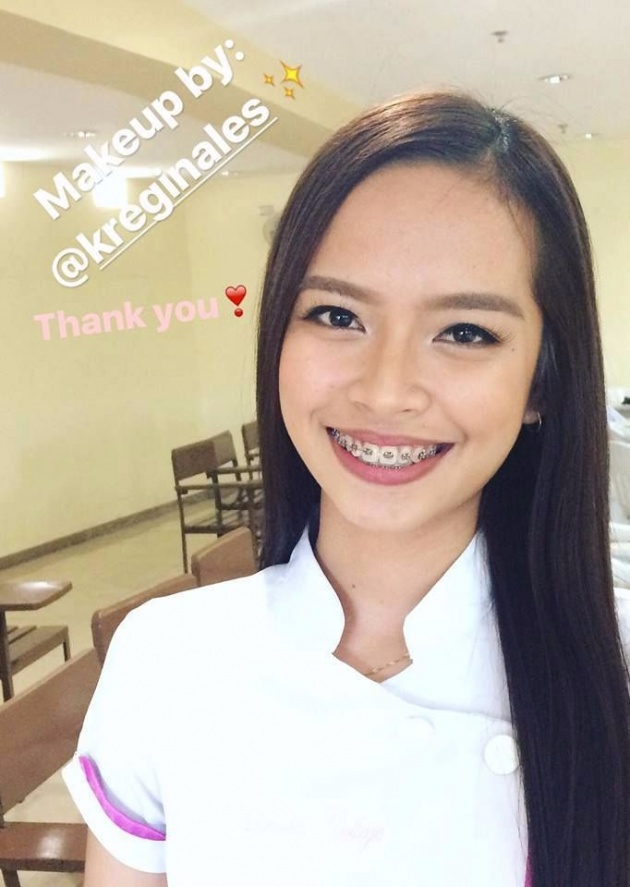 The new Pharmacist in the Family

We were so happy!

Going back to what I have mention earlier, we were so enchanted with the result of the exam which was released after 2 working days from the last day of the examination most specifically for my daughters’ passing score.  She really made us all proud, she graduated right in time as expected of her and now successfuly passed the board exam at the age of 19.

While it is the ultimate desire of an examinee to pass the board exam, it is also a great pride and happiness of a parent seeing his daughter’s success.  Kudos ate Honey and may God bless you on your next journey.

Once again to the new Pharmacists:

For students out there, please watch the video below for more info and tips about how to study well and how to effectively make a study table, this will surely help anyone who will be going to take a board exams soon. 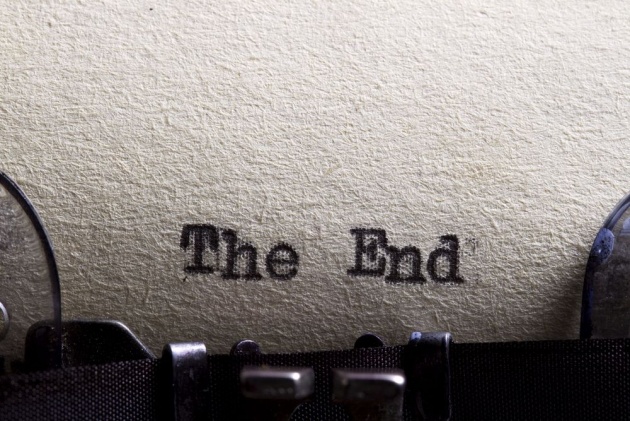 Image courtesy of http://judicialcompetitiontimes.com Tomorrow is the examination Books around Phone…

It is said that if a person determines strongly to achieve a goal, then he doesnt care about any pro…