The official schedule of PSL 2016 fixtures has been announced by PCB Committee with the tournament to kick off on from 4th of Feb and finals on 23rd Feb 2016. As per fixtures, a total of 24 matches will be played between the five teams that include 3 playoffs and a final match at Dubai. The tournament will be hosted by UAE in Dubai and Sharjah. Teams will play each other twice in a league format before the top four teams qualify for the playoffs. Use the search below to filter matches by venues, teams or timings. PSL 2016 Schedule lists all fixtures of PSL T20 2016 with times in GMT, EST and PKT (Pakistan local time), venues and other details for convenience, errors excepted. 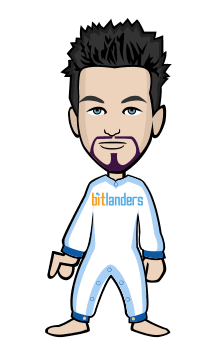