The phrase hit my ear like THUNDER SOUND. I was so angry at the girl who was next to me and said that phrase.

How dare she say such a thing about that angelic creature?!!!!

But what put me in shock the kid’s mother, she replied “I know she is an ugly kid but that is how I am and that is how her dad is, we could never had a beautiful baby girl because we are ugly too”

After listening to that conversation I felt like crap. 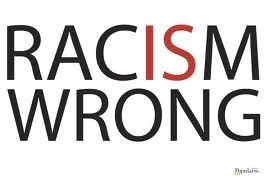 What are these crazy people saying?!!!

The girl is so beautiful; she had the most amazing hazel wide eyes I have ever seen.

She was smiling all the time and her smile makes you smile as well.

She kept laughing, playing and most amazingly kept sharing that sweet smile with each single person who was there, even with the MEAN girl who called her ugly.

Now this kid does not understand what  is the meaning of being ugly, but tomorrow when she knows what that means; she will be convinced that she is ugly because her own mother; the only person she will trust in her teenage years told her that she is that ugly; she will grow up hating the whole world; she will be insecure; she will hate how she looks; and she will have no faith anymore; finally she will try to be someone else.

This will lead her to suffer and live unhappy to the end of her life. 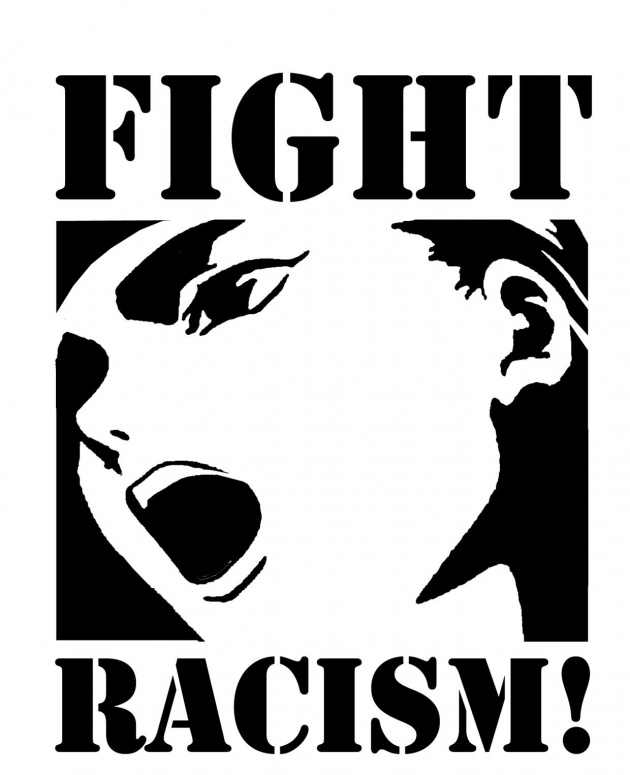 Those ignorant selfish insensitive people have succeeded in creating a combination of shallow insecure unhappy generation that will never add value to the community, because they believe that they themselves have no values. 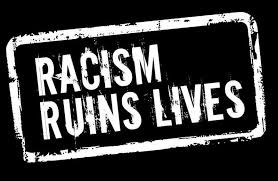 As I always say you are uncommon breed and no one on this planet can take your place, So stand tall and don’t let anyone takes you down.

Finally, how about we all unite and become a race against racism, just think about it :D :D 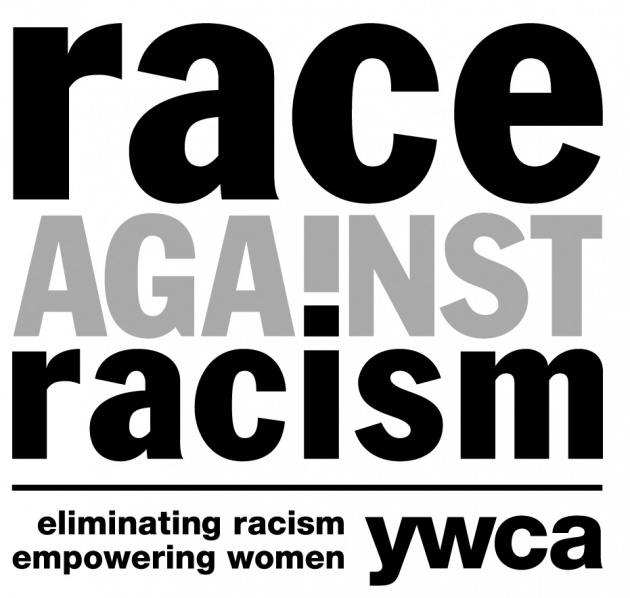