It is generally believed that Mr. Muhammad Ali Jinnah, the real leader of Muslims of subcontinent why he did not joined  the Khilafat movement, irrespective of the fact that every Muslim even Hindus without their caste and creed participated in this movement , to reinforce the movement dogma. Very few people know that was not personally against the Khilafat movement.  His stance was on principle based.  Actually there is some history involved that need to be look in. 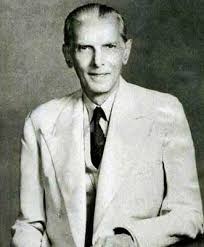 If we look back about one hundred years back we see in the history of Mesore and Hyderabad Dakin; prominent Muslim freedom fighter – Tepu Sultan.  Tepu sultan should be considered first person in South Asia who resorted to arms against British colonies and tried to free his home land against East India Company.  He gathered his army reinforced his territory and fortified his main cities.  He was capable enough to defeat the British imperialism.  But there are few major factors that involved in his defeat and ultimate murder. The inner or internal factor is not in our scope. There is also an external factor that needs to be stressed. 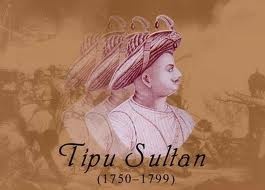 Sultan Abdul Majeed Sani the puppet ruler of Uthman Empire.  He was obedient servant of British rule.  When it was evident that Tipu cannot be defeated in the battle field then British asked to Sultan to issue a Fatwa against the Tipu and declare him traitor and working against the principles of Islam.  To obey him is HARAM and any one who will act on his orders will go in Hell. 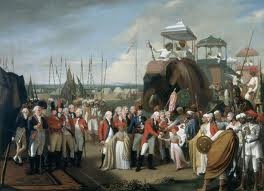 So allot of illiterate Muslims betrayed him and parted with his army.  Thus he could not defeat in battle field instead at stage of intreages leveled against him, so, he was murdered in the battlefield.

Mr. Jinnah’s stance was on principle based.  That Uttman Empire or Khilafat was an instrument in loosing the chase of Sub Continent freedom by force against British imperialism. There fore what we are doing now days are the result of Khillefa or Khelafat actions taken against the Muslims of subcontinent. 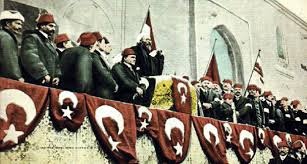 There fore Mr. Jinnah was right in saying that Khilafat did nothing for the freedom of Muslims of south Asia, why we discharge our efforts for nothing.

Naturally this movement died down of its natural death because real leaders and heroes were not behind this.