One of the most complicated and tense wars in hindsight has to be the Cold War (which lasted roughly from 1947-1991)  especially when considering the immense amount of psychological warfare and propaganda used from both the Soviet Union and United States sides.

Although the Cold War never resulted in a nuclear war threatening mutually assured destruction, there were many proxy wars where the U.S. and Soviet Union did not fight each other directly but through allies of the two superpowers including the Greek Civil War, Vietnam War, the Lebanese Civil War and the Cuban Missile Crisis. 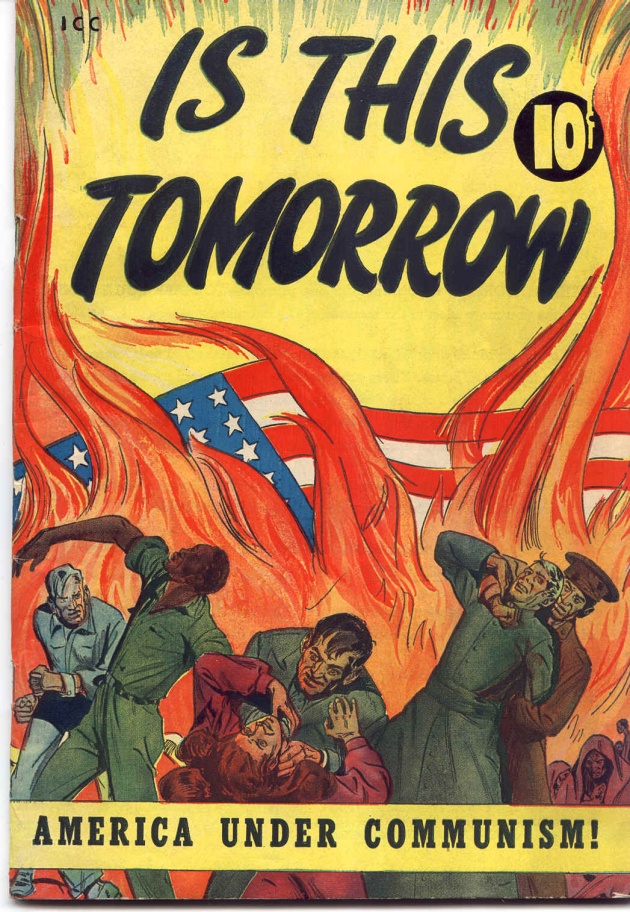 As we know the primary focus of the Cold War was a battle for who has the bigger stick, which led to each nation living in constant fear while trying to evoke the image of superiority. But my main focus at this point is the wonderful world of propaganda used during this time period.

The propaganda tactics of the U.S. and Soviet Union, specifically the posters, were iconic during the Cold War. They were primarily used to influence each other, their own citizens and Third World countries. 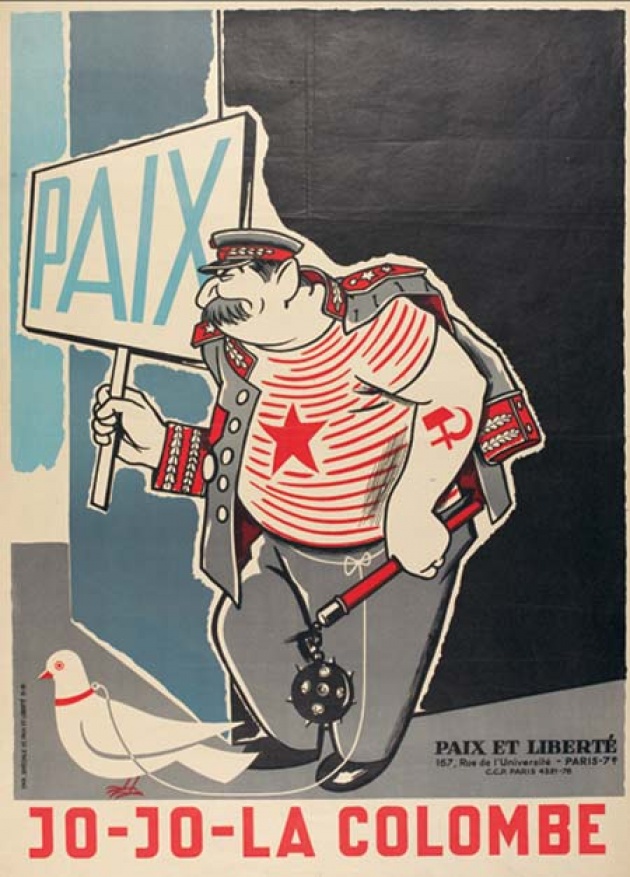 On the one hand we had the Soviet Union, which portrayed life in a capitalist country as dealing with multiple social issues such as poverty, anti-unionization by the union with racism and neo-fascism running rampant while the rich grew increasingly wealthy through weapons manufacturing.

On the other hand we have the United States which portrayed living under the rule of Communism as citizens held captive by their own governments consistently brainwashing them (ironic isn’t it?) and overwhelmingly aggressive. 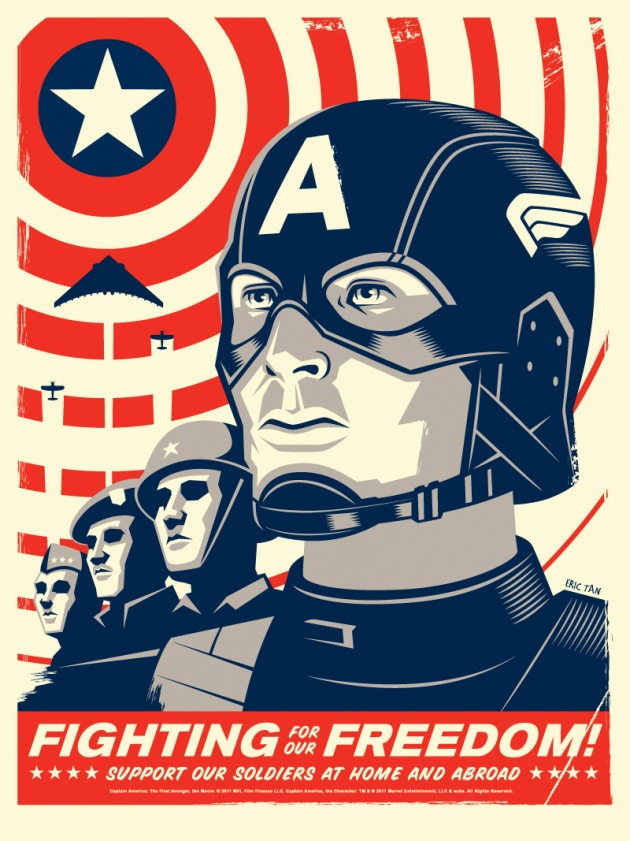 Now these posters, radio broadcasts and television announcements and shows were not isolated to the U.S. and USSR; instead, they were shown across the globe especially to any and all allies across the globe.

One of the most interesting posters that we may have seen during the cold war are those that depict the dichotomy of famous leaders such as Stalin or Lenin or those that challenge the opposing side also known as competitive advertising in a consumer culture. 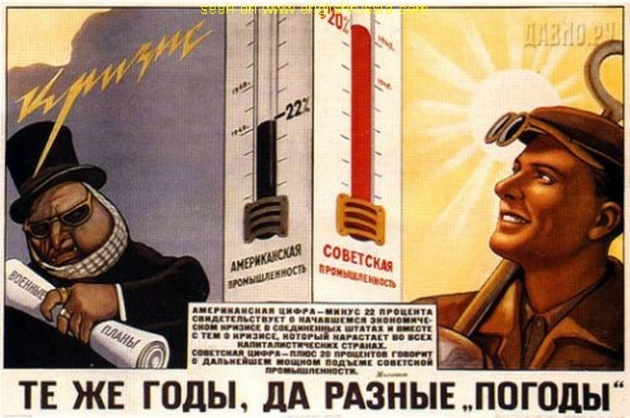 All in all, my goal is to remember the significant amount of psychological warfare and espionage between two superpowers that were on the brink of a nuclear war. Basically, we cannot be swayed and believe everything we see and hear on a television screen, poster or the modern day internet; mainly, be wary. 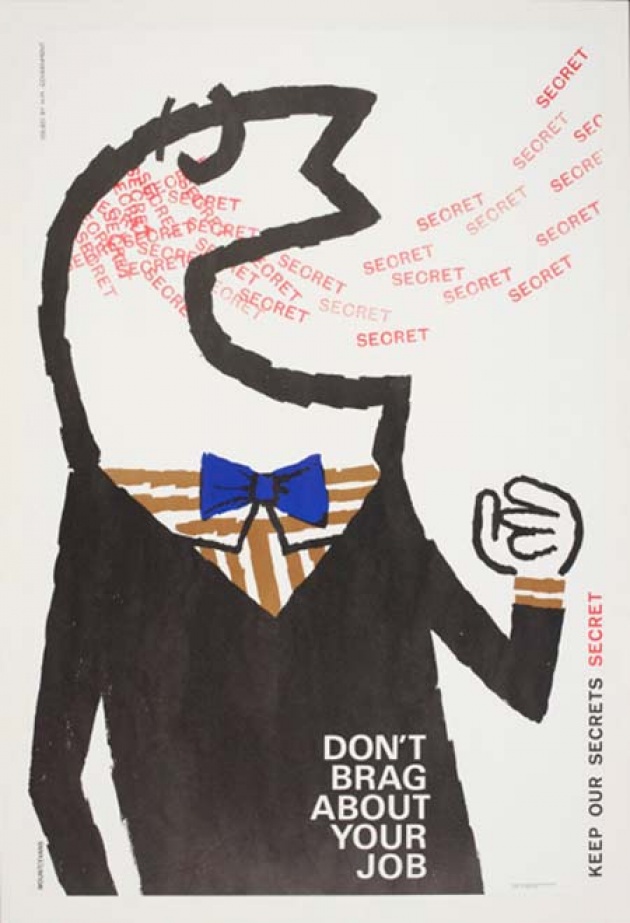 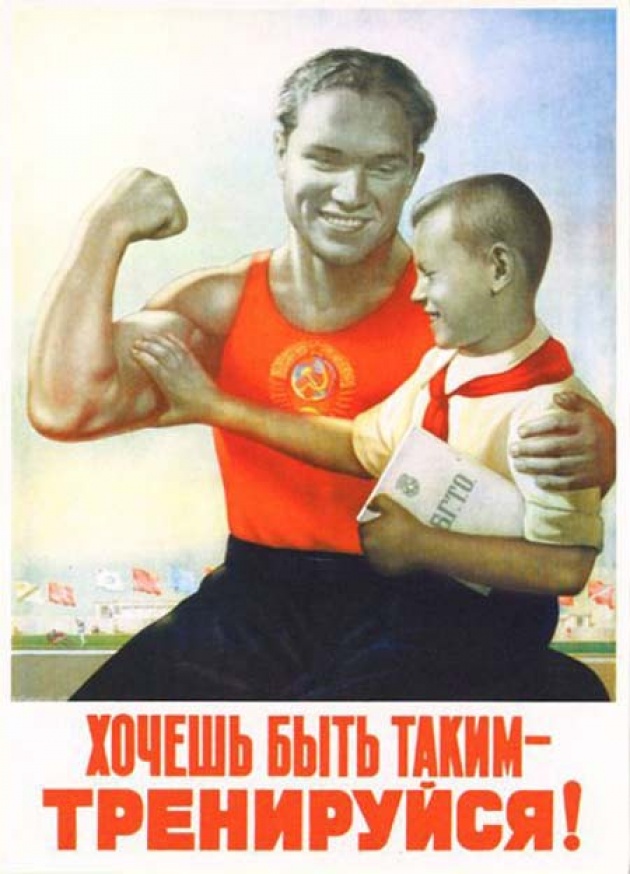