I love reading stories about all of the crazy people or crazy situations in the world and I came across an individual that many sports fans are probably very much aware of but, I only recently heard about and that is David Icke.

Most would be rather shocked by this superstar and I surely was amazed at his beliefs. On the sane side of things Icke is a former professional football player, BBC television sports presenter, British Green Party national spokesperson. 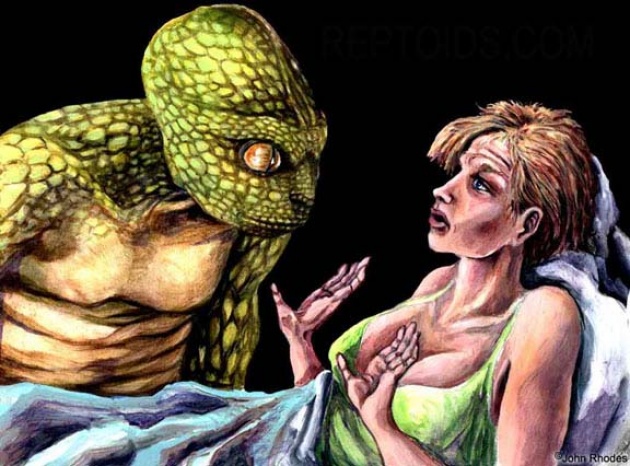 But that’s not all; the greatest of the three is that since 1990, he dresses only in turquoise and believes the world was ruled by a secret group of reptilian humanoids known as “the Elite”.

The best part of it all is this group in ancient times was known as the Babylonian Brotherhood and many prominent people including the country musician; Kris Kristofferson, Queen Elizabeth II and George W. Bush are descendent from them. 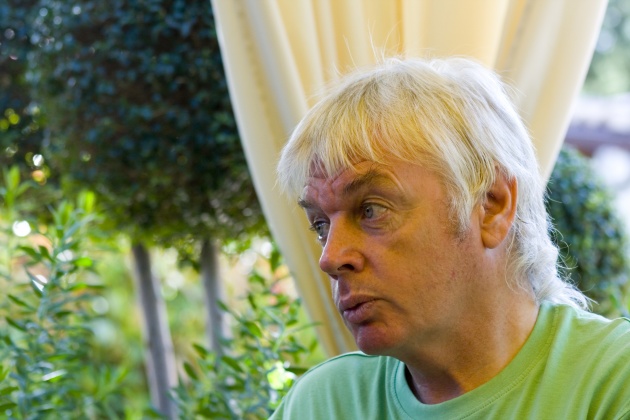 I don’t mean to bash this man’s religious beliefs or anything but seriously out of all people you choose the queen of England, a former US president and a country Hall of Famer; talk about holding a grudge. We all have our opinions and select favorite politicians and all but Icke takes a grudge to another level.

But wait, this story gets even better. The greatest part of it all is that this man, Icke, has hundreds of thousands of followers as in he is the author of 15 books explaining his views. 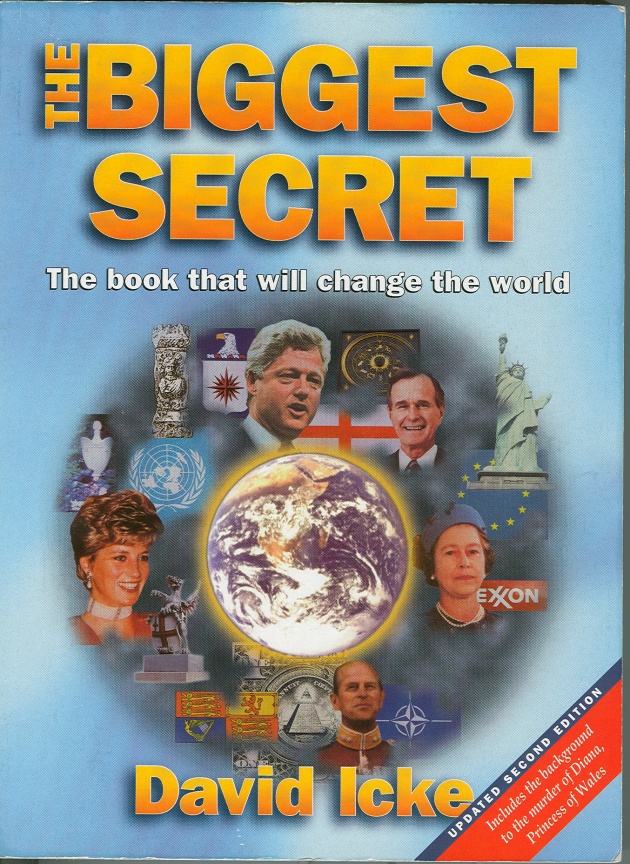 So Gone With the Wind by Margaret Mitchell had a very hard time finding a publisher while Icke gets published 15 times for his conspiracy theory; something is definitely off and it doesn’t seem like Icke is the only one. What’s also surprising is that Icke received a standing ovation after a five-hour speech to students at the University of Toronto. 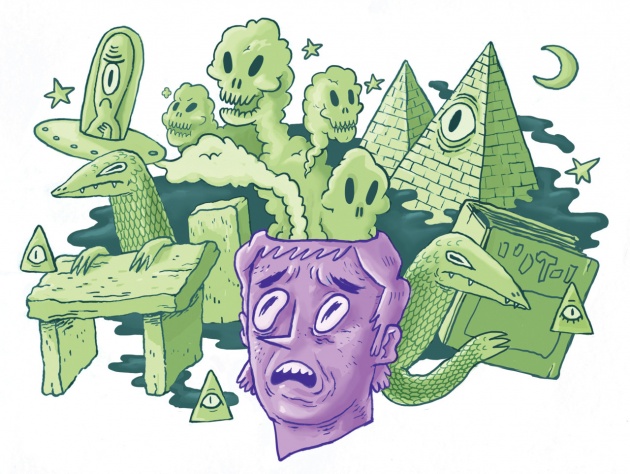 Call me old-fashioned or maybe I’m ignorant or blind to the logic behind this reptilian humanoid infestation that is supposedly occupying and controlling this earth but, I just can’t see why this man is not deemed crazy rather has a mass of people following his word and wrapped around his little finger. What is going on with the world?