Robert De Niro is a famous American Hollywood actor famous for his rough and tough roles in films. He rose to fame in 1970’s and has won academy awards and nominations for his acting. 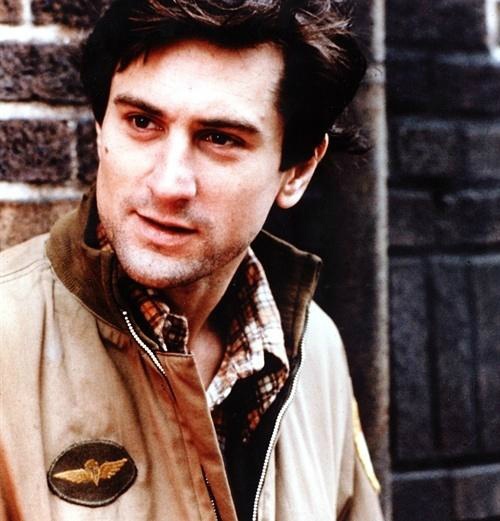 His first famous film was The Godfather Part II, released in 1972 in which he played young Vito Corleone. He won an academy award for that. Francis Ford Coppola was director of this film.

After that the big film he did was Taxi Driver released in 1976. Jodi Foster acted alongside him.

His Mean Streets was also a very good film of 1978. Harvey Keitel was also in this film.

The Deer Hunter 1978 was probably one of the year’s best with Meryl Streep.

He did Raging Bull in 1980 in which he played a tough role.

He was very best in 1984 epic Once Upon a time in America by Sergio Leone.

He did a movie with Sean Connery and Kevin Costner in 1988, Untouchables in which he played Al Capone.

Goodfellas 1992 was also a remarkable film be De Niro.

He played a kind and affectionate priest in Sleepers 1993.

His best role as a criminal was in Heat 1995 with Al Pacino, Val Kilmer and Jon Vioght.

Another of his 1995 crime films was Casino with Sharon Stone.

Another of his crime films was Jackie Brown 1997.

The Score 2001 with Marlon Brando and Edward Norton was also a good crime movie.

In 2007 he did The Good Shepherd with Angelina Jolie and Matt Damon.

In 2013 he played role of a businessman in American Hustle but was uncredited.