In the case of robotically-assisted minimally-invasive surgery, instead of directly moving the instruments, the surgeon uses one of two methods to control the instruments; either a direct telemanipulator or through computer control. A telemanipulator is a remote manipulator that allows the surgeon to perform the normal movements associated with the surgery whilst the robotic arms carry out those movements using end-effectors and manipulators to perform the actual surgery on the patient. In computer-controlled systems the surgeon uses a computer to control the robotic arms and its end-effectors, though these systems can also still use telemanipulators for their input. One advantage of using the computerised method is that the surgeon does not have to be present, but can be anywhere in the world, leading to the possibility for remote surgery.

In the case of enhanced open surgery, autonomous instruments (in familiar configurations) replace traditional steel tools, performing certain actions (such as rib spreading) with much smoother, feedback-controlled motions than could be achieved by a human hand. The main object of such smart instruments is to reduce or eliminate the tissue trauma traditionally associated with open surgery without requiring more than a few minutes' training on the part of surgeons. This approach seeks to improve open surgeries, particularly cardio-thoracic, that have so far not benefited from minimally-invasive techniques.

Robotic surgery has been criticized for its expense, by one estimate costing $1,500 to $2000 more per patient 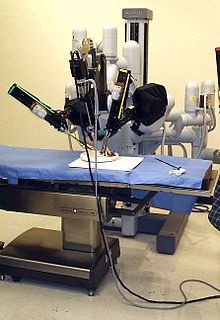 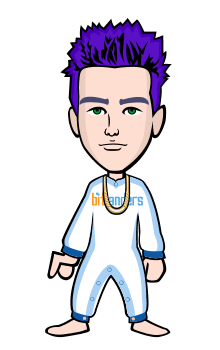