Robyn Rihanna Fenty (born February 20, 1988), better known as simply Rihanna (pronounced /riˈɑːnə/ ree-YAH-nə or /riˈænə/ ree-AN-ə), is a Barbadian pop and R&B recording artist and songwriter. Born in Saint Michael, Barbados, Rihanna moved to the United States at the age of 16 to pursue a recording career under the guidance of record producer Evan Rogers. She subsequently signed a contract with Def Jam Recordings after auditioning for then-label head Jay-Z. 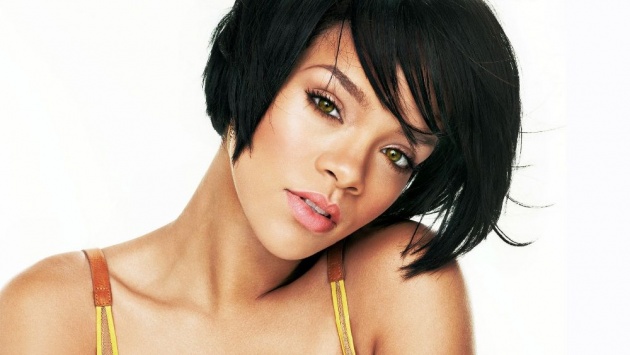 Rihanna has sold more than 25 million albums and 45 million singles worldwide. She has achieved nine number-one singles on the Billboard Hot 100 since first appearing on the chart on June 11, 2005, which is the most by any artist during that time span. As of July 23, 2010, Rihanna has sold approximately 5,563,000 album units in the US. She has received several accolades, including the 2007 World Music Awards for World's Best-Selling Pop Female Artist and Female Entertainer of the Year, as well as the 2008 American Music Awards for Favorite Soul/R&B Female Artist and Favorite Pop/Rock Female Artist. She serves as one of Barbados's honorary cultural ambassadors. In January 2010, Rihanna received two Grammy Awards for Jay-Z's 2009 single "Run This Town". 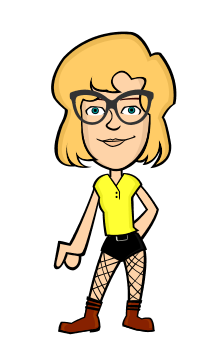 Rihanna - One of my favorite singers