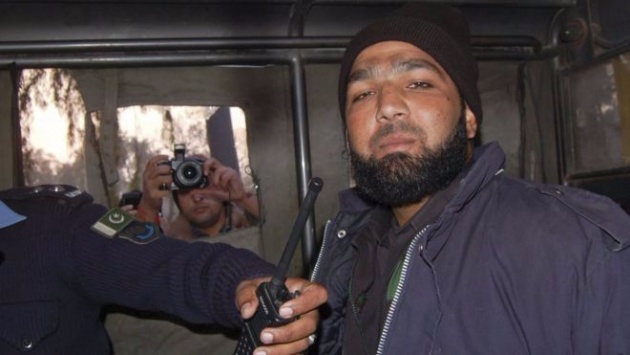 Pakistan has hanged the former police bodyguard who shot dead Punjab's governor over his opposition to blasphemy laws, officials say.

Mumtaz Qadri killed Salman Taseer in Islamabad in 2011, in a murder that shocked the country.

Qadri was hailed as a hero by some Islamist groups, and thousands of hard-line activists protested to show their support for him at the time.

After news of his execution, crowds again took to the streets in protest.

Security forces have been put on high alert and a heavy police presence, including riot police, are in place in the area around Qadri's home in Islamabad, AFP news agency reports.

His funeral will be held on Tuesday at Liaquat Bagh park in nearby Rawalpindi, where large numbers of mourners are expected.

Prison officials said Qadri was executed at 04:30 local time (23:30 GMT) at Adiala jail in Rawalpindi, near the capital, Islamabad.

What are Pakistan's blasphemy laws?

'Religious duty'
Qadri, who had trained as an elite police commando and was assigned to Taseer as his bodyguard, shot the politician at an Islamabad market in January 2011. He was sentenced to death later that year.

He claimed it was his religious duty to kill the minister, who was an outspoken critic of Pakistan's harsh blasphemy laws and supported liberal reforms.

Image copyrightAPImage captionQadri's supporters blocked a highway in protest following his execution
Mumtaz Qadri's hanging has come as a surprise to many who thought such a move could spark a severe backlash from the religious lobby.

The hanging comes amid two recent developments that have already incensed religious groups.

In January, the Punjab government banned preaching in educational institutions by Tablighi Jamaat, a proselytising and revivalist movement. And earlier this month it enacted a law that provides for a helpline for women to report abuses by their husbands and others.

Amid this atmosphere, the move to hang Qadri indicates a growing confidence of the government in taming the street power of religious groups, which the military has long been accused of using to control politicians at home and fight its proxy wars abroad.

One reason may be the fact that most hard-line groups adhere to the Deobandi school and would be loath to lionise Qadri, an adherent of the rival Barelvi sect. But a more important reason seems to be the military's new-found willingness to curb militant groups that have a domestic agenda.

Qadri was lauded by religious conservatives, and in his first court appearance was showered with rose petals by supporters. He never expressed any regret for the killing. His brother appeared to reassert that when he told the AFP news agency about his final meeting with Qadri.

"I have no regrets," Malik Abid told AFP. "We started crying, but he hugged us and chanted 'God is great,'" he added.

Image copyrightAFP/Getty ImagesImage captionSupporters in 2011 threw the rose petals on the armoured vehicle carrying Qadri away from the court
In May, just months after Taseer was gunned down, Pakistan's Minorities Minister Shahbaz Bhatti, the cabinet's only Christian, was shot dead by gunmen who ambushed his car.

That August, Salman Taseer's son, Shahbaz Taseer, was abducted in Lahore. His whereabouts are still unclear.

Blasphemy is an extremely sensitive issue in Pakistan and critics argue that blasphemy laws are often misused to settle personal scores and unfairly target minorities.

Who was Salman Taseer?
Image copyrightAFP/Getty Images
The 2011 murder of Taseer, who was the governor of Punjab, was one of Pakistan's most high-profile assassinations.
He was one of the most prominent liberal politicians in the country and a close associate of Asif Ali Zardari, who was then the president.
Known to be an outspoken critic of the country's harsh blasphemy laws, arguing that they discriminated against religious minorities, and sought liberal reforms.
He had called for a pardon for Asia Bibi, a Christian woman who was sentenced to death in 2010 for insulting the Prophet Muhammad. 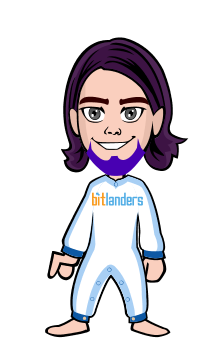