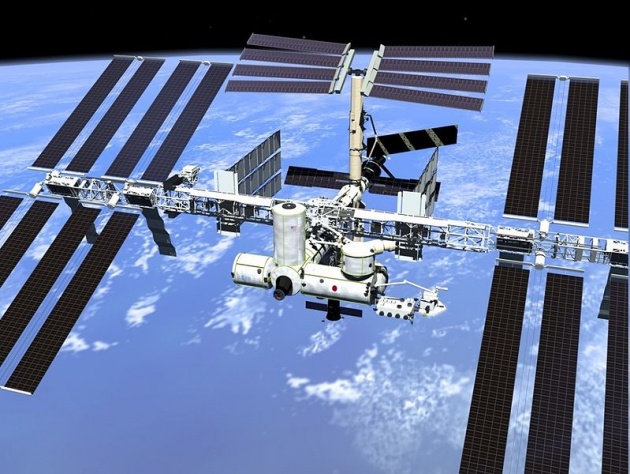 The advancements in science and technology have always been astonishing and breath taking. Its wonders sometimes amaze us so much that we say to ourselves “how is that possible ? that must be some illusion”. If a person from the early nineteenth century is reborn again in this era, his eyes won’t that it is the same world that he left a century ago. The solar system as observed by him just had a sun, stars and the moon, that is our natural satellite. But he would be quite taken aback when I tell him that there are other satellites that human sent to the space and made them revolve around the earth. Today my blog is about the amazing world of artificial satellites. 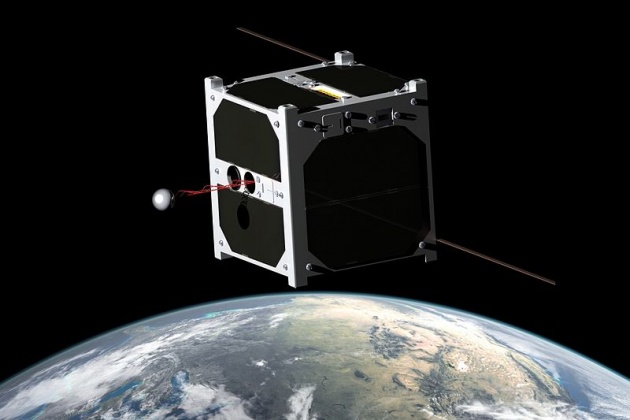 Generally the artificial satellite is described as something that is man made and is forced into the orbital system of the earth. It is worthy to mention here that moon is a natural satellite revolving the planet earth and there are other natural satellites also revolving around various planets in the solar system. 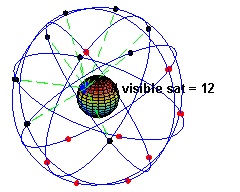 According to NASA currently there are a total of 6600 satellites sent among then 1000 are fully functional satellites revolving around the earth for research, communication and surveillance purposes. The first ever satellite was launched by the late super power USSR, who at that time had a very strong hold in the scientific innovations and military applications. This artificial satellites launched in 1957 was named Spuntnik 1. In Russian sputnik means the fellow traveler of the Earth, this meaning completely explains the functionality of the satellite. The stated aim of launching this satellite was technological but there are beliefs that it was intended for surveillance purposes. However now about 50 countries have their own communication satellites and are circulating the orbit. After the achievement of USSR it was very clear that US will also not fall back. Soon they also developed their satellites and in July 1969 US got the privilege of sending the first manned mission which ended in landing of Neil Armstrong on the face of moon. 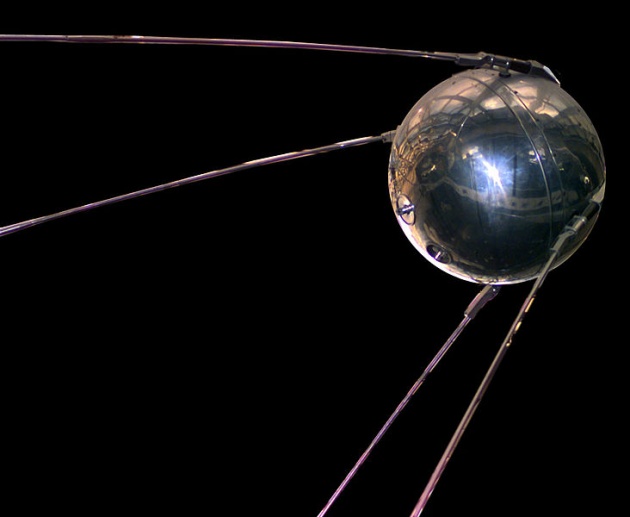 This space race or the star wars theory is still functional today and almost all the developed countries are looking for more and more technological advancements in this area. 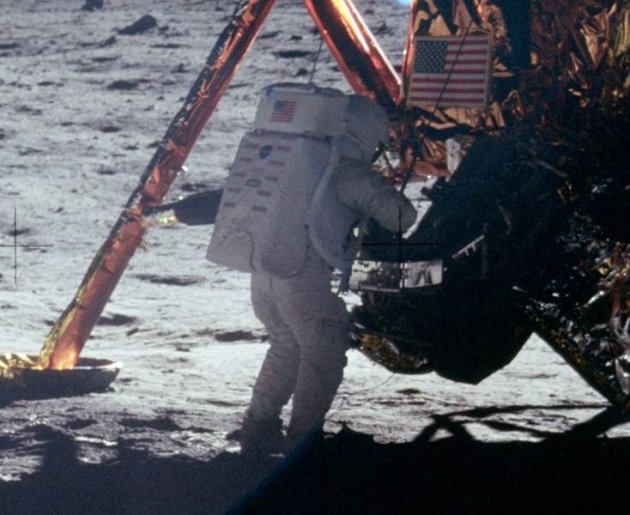