The schooling process in Afghanistan had been with vast changes since the Taliban regime up to now.

In Taliban era no schools were added to the ones existed from the previous regimes except some seminaries in the country. Girls were not allowed to go to schools. In addition, most of Afghan educated people left the country.

When first Taliban took the power, they brought extremism along with them to the country. Hence, University professors, school teachers and some other knowledgeable people abandoned the country and went to neighboring and other foreign countries. They banned the girls going to schools and Universities even the literacy courses for the girls in both the rural areas and cities were closed and illiteracy had gotten widespread in the country, especially, in the rural areas of Afghanistan.

Wearing a hat and turban were a uniform for all students. Besides, their hair had been cut by force by Taliban and being whipped for shaving their beard. University professors and school teachers were replaced by some Mullah instructors who were not understanding except religious subjects as well as they changed the curriculum of schools and Universities into religious subjects. For example, English, Math’s, Physics, Chemistry, and Geometry subjects were changed into Arabic books like Shamah, Qudri, Noorulyada, Kanz, and so on. 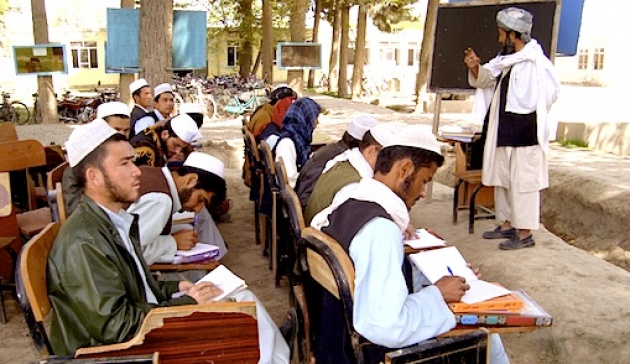 University students were not permitted to go to other foreign countries for achieving their masters degree, except; Pakistan and some Arabic countries like Egypt, Saudi Arabia and then they were coming back to their country to serve as professional Mullahs. Hence, Afghanistan had faced to strong lack of some other professional individuals, for example; there were lack of Doctors, engineers, pilots and…, consequently, if there were a patient  with even not so serious sickness, he/she either were dying or leaving the country for treatment.

After the fall of Taliban in 2001, not only the girls but also the boys became optimistic about having a bright educational future. Girls’ schools were opened again. University professors and school teachers came back from the neighboring and other countries to their country. Afghan government with the cooperation of the International Community and other International Organizations began to build schools and Universities anywhere in the country. In addition, laboratories and computer labs were built for the students in order to do their assignments practically. 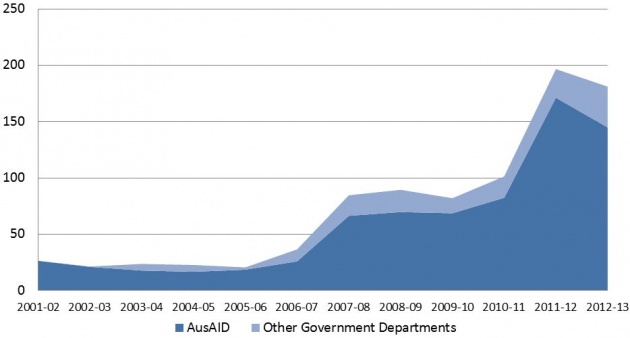 There is a quote “The chief defense of a country is education.”  Hence, the sidewalks to schools and Universities are packed with especial uniformed students in the mornings throughout the country to learn and serve their country for a bright and prosperous future.