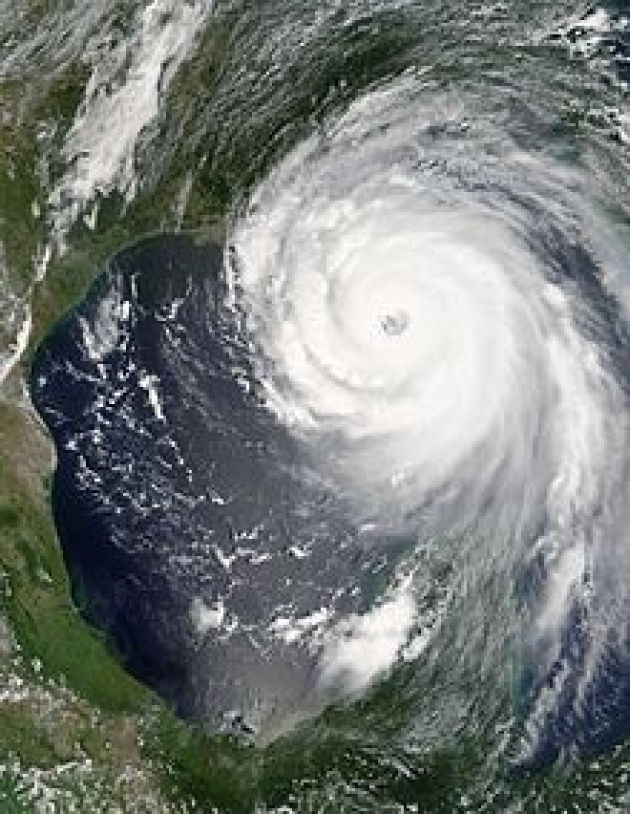 Forces of Nature - what are they? Tornadoes, hurricanes, floods, earthquakes and volcanoes come to mind. In the documentary film genre, the new Force of Nature, suggests that humans have become a force of nature. In this documentary, renowned Canadian geneticist David Suzuki gives an elder’s view on science, the environmental crisis, and how all lives on earth are interconnected.

Filmed in 2010, by Sturla Gunnarsson, the film captures Suzuki’s Legacy Lecture and interweaves it with clips from the scientist author’s life journey. As a boy, he was interned in a camp for Japanese Canadians during World War II, and he describes Pearl Harbor as the pivotal event in his life. But since he could not speak Japanese like the other children in the wartime camp, he became a loner. After the end of the war and release from the camp, Suzuki took refuge in the beauty of nature he discovered in a natural swamp close to his home. The natural things he found there became his magical treasures.

Suzuki became a successful scientist studying fruit fly genetics, and has written over 48 books. He popularized science in Canada as a broadcaster, hosting a television show The Nature of Things which ran since 1972, on CBC. His environmental activism began when Suzuki got involved in the Haida Guaii nation’s resistance to tree logging of their native lands in British Columbia, Canada. Their concept of being one with the environment moved the scientist deeply.

Called the “godfather” of the Canadian environmental movement, Suzuki is also a great storyteller. A scientist at heart, he continues to ask questions. In the film Force of Nature he invites us to ask:

Why are we here?

Where are we going?”

When our air, water and biodiversity are at risk, then with them, we are at risk. With more than 10,000 different species going extinct each year because of human activity, we are out of balance. Suzuki believes that the environmental crisis is a human crisis, because of our inter-connectedness with the air, water and land. He sees humans within the living layer of the biosphere accelerating down a suicidal path of growth - one that can not be sustained unless we change course.

I wrote a novel, Brindle 24, about a family’s last day during an ecologic apocalypse - one I hope will not happen here. The story tracks the last day, hour by hour, when chemical use by industry takes a heavy toll on all life forms. The nuclear family in Brindle 24 live in intimate harmony with the land until industry tears them, and the land, apart. The fate of the family over 24 hours is haunting. When I sent Brindle 24 to David Suzuki, he sent me the film, Force of Nature. It is the most enlightening one I’ve seen in film and entertainment. As a tragic optimist and scientist myself, I have to think the environmental crisis is very real, but that we do have a way out of it.

If David Suzuki is right that humans are a force of nature, I hope we will be a force for good and be able to change course to a sustainable, bright future.Getting off the subway in Brooklyn, New York, I saw this new street art that went up today, with the lines, “Invent the Future” written in behind the painting. We can imagine it, we can invent it, we can create a better future. 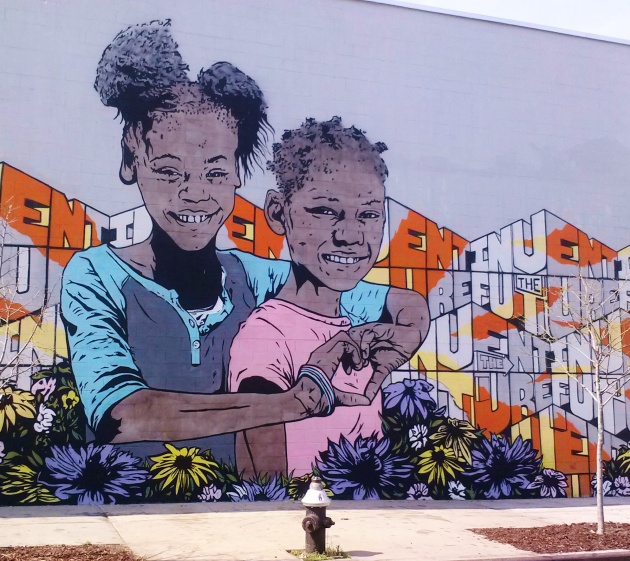 What force of nature do you feel most strongly impacts our future?

Please add your comments to share views with the Film Annex community here.

You may also be interested in Science in Film: Cloning Our Future Now.