Recently, in Malang City, many of the latest foods are discussed, which taste very well in the Indonesian tongue. One of the unfortunate specialties that just appeared is Sempol Ayam. This food is a snack sold at a price of Rp. 1000 rupiahs only.

How can a food called "Sempol" be liked by many people? So this one food does have a pretty unique shape, this food is sold in oval and skewered like a satay, but the difference with satay is the satay has a few sticks of meat, while the sempol is only one and sticks tightly to the stick. 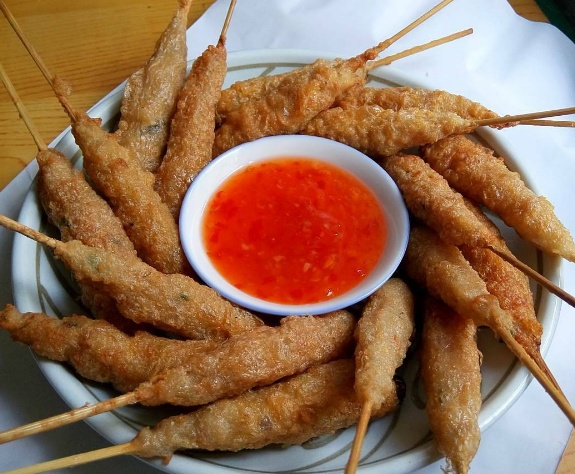 The way to process it is also very different, "sempol" is fried, while the satay is roasted. This delicious taste of Malang food makes a lot of people like it, starting from children to adults would love the name sempol.

The unfortunate typical food called Sempol itself is made from fish flour and meat mixed with several spices until finally the name is sempol. The taste is delicious because it contains fish meat and makes it taste more savory, besides that there is flour that makes the taste also somewhat chewy.

The savory taste mixed with the delicious taste of fish meat makes this food sold out every day, many sempol sellers have sprung up and it turns out that the results can also be quite satisfying considering the people who buy definitely 10 to 20 sticks per person. The cheap price does make people like to buy it.

For the output, there is a crunchy egg because it is fried so that it makes the sempol not only taste the fish meat but also tastes good from the egg. Guaranteed you will be addicted when trying food named Sempol.

If you visit the Malang city, don't feel like it if you don't buy food called sempol. You have to try the name that is broken because there may not be another place, because this food is still new.

Want to Know the Typical Food of Malang City? Sempol His name, so don't forget to buy sempol and feel the pleasure. thanks. 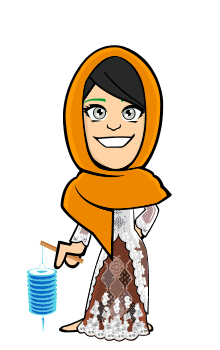