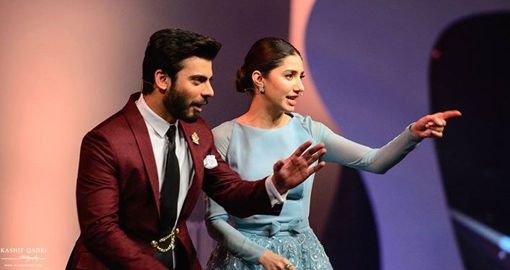 In a recent series of attacked, the extremist party started with Atif Aslam, when it forced the organizers of his show to cancel the scheduled event in Pune.

Then they created hurdles for legendary Ghazal singer Ustaad Ghulam Ali show, which was actually a tribute to late Indian singer Jagjit Singh. Later they threatened the organizers of Meekal Hassan band. which actually has three Indian band members, to cancel their show and recently, hours before the former Pakistani foreign minister Khurshid Kasuri book launch in Mumbai, Shiv Sena leaders with activists attacked chairman of the Observer Research Foundation and the organiser of the event Sudheendra Kulkarni, and smeared his face with black paint.

The activists of Shiv Sena also stormed the Mumbai offices of India’s cricket board on Monday to disrupt planned talks on resuming Pakistan vs India series in UAE.

And now, according to Emirate 247, “Shiv Sena, a junior partner in a ruling coalition with the Bharatiya Janata Party (BJP) in the Maharashtra state government, India, have plans to disrupt movies with Pakistani casts.” Pakistani stars including Fawad Khan, Mahira Khan and Imran Abbas have already started working on their Indian movies. The former two are doing leading roles in big budget upcoming Bollywood movies Kapoor and Sons and Raees respectively.

“We have taken a stand not to allow any Pakistani actor, cricketer or performer to step on Maharashtra soil,” says Akshay Bardapurkar, general Secretary of the Shiv Sena Chitrapat Sena, the film wing of the Shiv Sena.

“Senior Shiv Sena leaders vow not to let the Pakistani actors in the film – Mahira Khan (‘Raees’) and Fawad Khan (‘Ae Dil Hai Mushkil’) – promote the film in Maharashtra of which Mumbai is the capital city,” adds Emirates 247 reports. 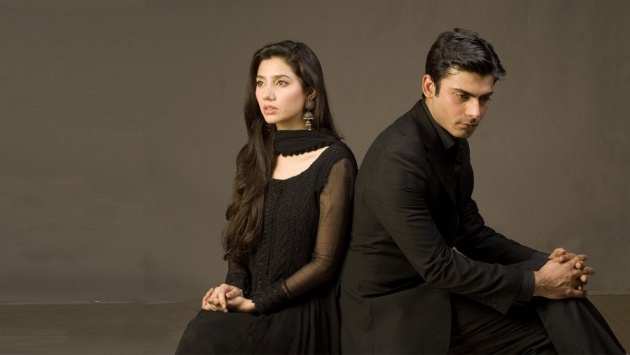 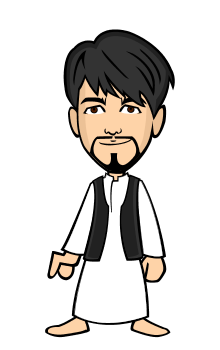