Ay caramba! The Simpson family is getting a blocky, lo-fi makeover as they are zapped into the Minecraft universe on the Xbox platforms next month. 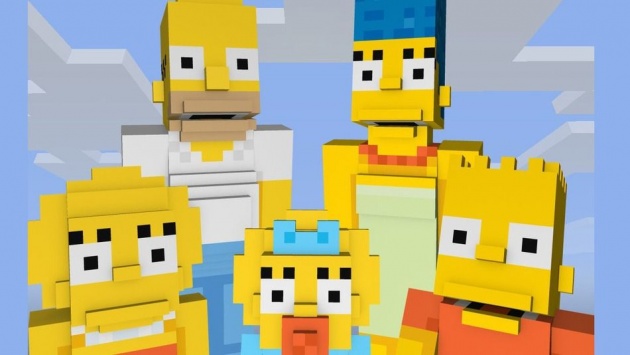 Marge, Homer, Bart, Lisa and Maggie will soon be zapped into the Minecraft world as skins, along with "19 other beloved Springfield Elementary characters," Microsoft and 20th Century Fox announced Thursday afternoon.

"We have an active community of more than 17 million die-hard Minecrafters on Xbox Live enjoying the wide range of downloadable content on Xbox, and they have been clamoring for us to bring Simpsons characters to the game,” said Phil Spencer, Head of Xbox, in a press release.

The skin pack will cost $1.99 for MCPE Mods owners on Xbox One and Xbox 360, and will be released sometime in February. Other platforms are apparently in the works.

We expect to see some detailed models of Springfield any day now. 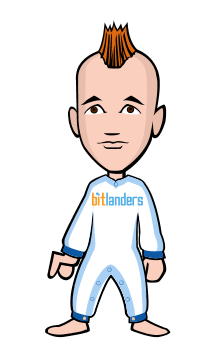