Lately, since bitLanders had set up the Global Chat to auto load when we log into the site, I am automatically engaged with it as well and though I am not that super comfortable with that, I guess I am starting to like the feature.

In this blog, I am going to share some of the things which I somehow starting to like about the Global chat being available right away. These things as mentioned earlier is something which I didn't really get to enjoy until now. So, I would like to be able to share this to you so that those who aren't really that loving the Global Chat might be able to spend time with it.

The list below contains seven but I believe there are more things to come which everyone should also consider because this definitely will not just help the user be known by the community but also helps with the specific user's influence. I am going to dig deeper into these aspects in the six points I had listed.

The video above the is a tutorial on the usage of the Survey Chat. Video credits to Shaarc. 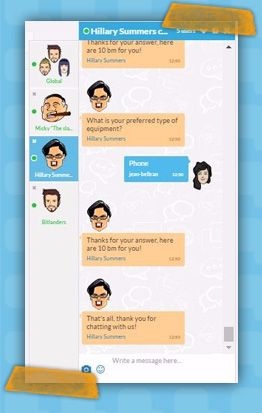 Originally, this wasn't actually the case. Everyone who logs into the site would only get the option to do so when he or she clicks on the Global Chat option. However, recently, this was changed and so whenever one gets into the site, the user is also logged into the chat which also means, the Survey Chat is launched too!

If you aren't familiar with the Chat Survey, then I am assuming you are newbie in this site or you are an old user but has not logged into the site for quite sometime.

Let me share to you then what the Survey Chat is.

The Survey Chat was launched two months ago. This is an automated interactive chat session between the users and the bot admins of bitlanders where they will be providing questions or surveys, users may get to answer them and receive reward loyalty points in return. Interesting isn't it?

It started with just Hillary Summers as the bot giving questions but as the weeks went by, bitLanders bot and Micky started giving out questions too. Also, these survey chats are also available in the bit-miles.com site too! Visit the site now so to receive much bigger amount of loyalty points.

So going back to the topic, whenever the Survey Chat launches automatically, then users also have an automatic way of earning more bitmiles loyalty points! Amazing right?

2. Engaging and Learning with Users

While everyone in the bitLanders community might be here in the site because of the earnings, it doesn't take out the fact that the site is a social networking site in the first place. It is a common place for people all over the world can meet and learn from each other's thoughts and ideas.

The users in the bitLanders community come from different nationalities which means everyone differs in culture, beliefs and lot more and it provides one a stream or medium in order to expand own's ideas on different cultures. It gives us a wider perspective on religion and also gives us a way of paying respect and courteousness to others who have different views in life. 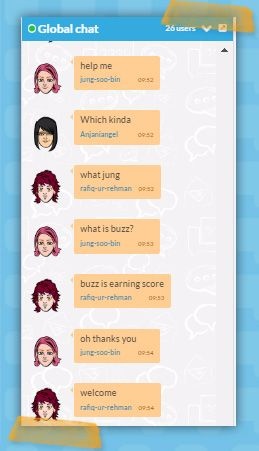 Here's more beautiful ways of how the Global Chat had been affecting not just me but also the rest of the users. The Global Chat have given us a way of being able to communicate through all the online users, exchanging information on what is new and what are the best practices in this site.

Although the site had provided us with the Frequently Asked Questions of the site as well as the tutorial on what this site is all about and what are the things that we can do within this social networking site.

However, it is still a better way of learning the site straight from the existing users. I am a bit guilty on this because there are lots of users who are sending me private messages and asking me how to work on this site and what they need to do and I would automatically direct them to FAQs and other links for them to check the information themselves. Well, that is because it is too complicated for me to write the information myself in the private communication so I would just directly refer them to the FAQs.

But there's this atmosphere in the Global Chat where in the users who are online would be providing information to the new ones who are asking questions on the chat. I really appreciate that the other users are really generous in giving out the information. Although I am not really that active always in the Chat, I can see previous chat threads where users are educating other newbie users as well. Kudos to all! 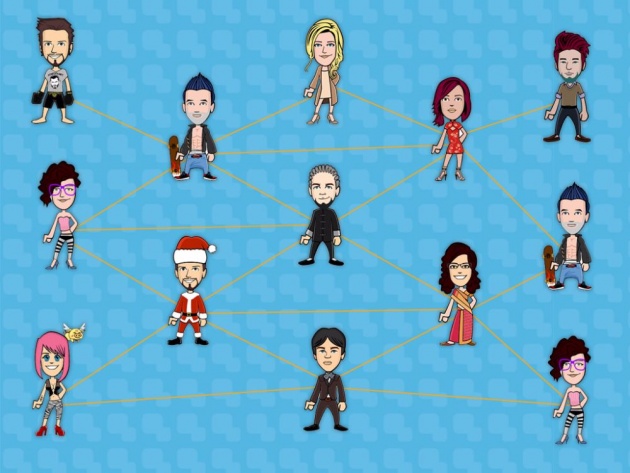 Getting more users to subscribe to you might be challenging to some but there are users out there who had mastered the way of getting lots of subscribers. While there are lots of ways in order to get more subscribers like stalking their profiles perhaps and posting something in their comments section so that the person would notice you. Others may also be sending personal messages through the messaging section but there are other users like me who don't really check the messages that often so that might be not a good idea.

Others may also be buzzing a lot so the users who had received those buzzes would think that this person is quite active so he'd eventually subscribe to him and a lot more ways.

However, if you want instant way of getting subscribers and eventually expanding your network, the easiest way to do so is to use the Global Chat. You may talk to the old users or help newbies and viola! Of course they'll get in touch with your profile for helping them out on the ways how to work with the site. Promise me, this works all the time.

5. Perfect Way of Getting More Influence

Aside from expanding your network and being able to get more subscribers for helping out the other users within the network or maybe just by chatting with them or getting to know the other users, you also have the opportunity to get more influence.

Influence by the way is the amount of viewers or users who get to interact with your posts. However, I am not quite sure how bitLanders is able to calculate this but surely has something to do with the amount of viewers you bring to your profile. So whenever someone new is subscribing to you, expect that this person is also checking your page because they would like to know more about your posts and such stuffs.

Also, aside from that, you can do share your direct link to the Global Chat where all online members are logged in. Remember, the Global Chat appears right away after log in so most of these people who are online would be able to see your link message.

Oh. You can also ask people to visit your link directly from Global Chat thread. As far as I know that is not illegal to do. I have tried it and although I don't know if something happened, it is still worth trying.

The influence by the way is directly proportional to the earnings too! So ensure that you get a wide range of influence to the entire site so that it can also help in the earnings that we get in from the site. I have been in this site for more than two years and I had received more than 10k followers and that helped me with the influence of course.

While bitLanders is very good with maintaining the site and it has been very consistent with fixing the slugs and other issues within the site, it can't really be prevented that there will be really issues occurring in the site specially during weekends when there aren't any admins and Developers available to fix it right away.

A lot of times, the issues which occurs are missing treasure boxes, buzzes don't get counted into the buzz scores specially the power ups and a lot more other issues. 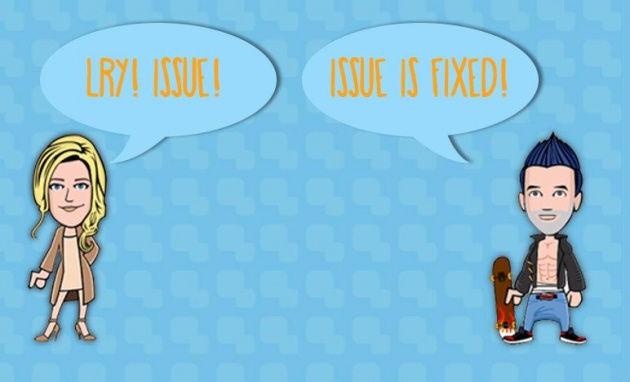 Recently, we had an issue last Saturday and Sunday where in the treasure box or the chest box which contains our daily earning would not arrive in our accounts which was very frustrating that the earnings turn to zero instead. It has been two days and everyone was really frustrated and already concluding that the site could have been bankrupt or something since it was not paying us with bitMiles points.

I had also tried tweeting about it to the bitLanders twitter account but I am pretty sure that there isn't anyone available to work on it since it's a holiday I guess for all the admins. It only ran for two days though and I am quite sure that bitLanders is responsible enough to get these bugs fixed soon but again we have to be patient and wait for the weekdays to come so the admins would be available again.

So with the Global Chat, these issues that either one member or all members are experiencing are all easily communicated and spread out through the site. This is a way for the members to be still and be assured that they aren't experiencing it by himself but there are also other users who are having these issues.

And aside from that, when fixes area also delivered, these are also communicated immediately.

For the double reward, we all have considered either the Sports and Social Good or the Gelato topic. 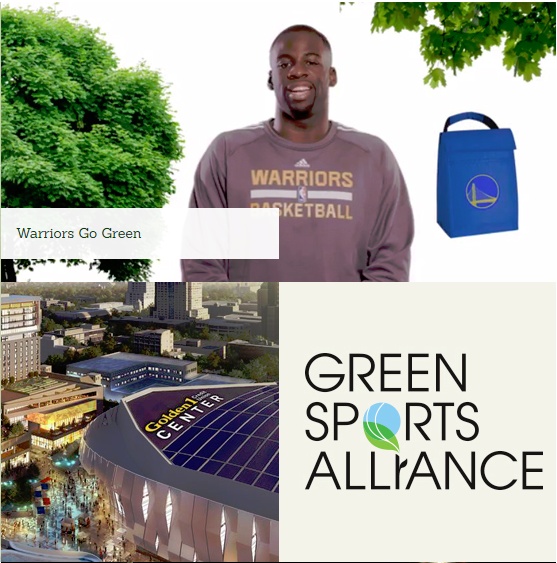 Write now and be rewarded twice!

You'll be surprised with how much you can earn with the double rewards! It's really interesting and exciting too!

Hope you had a great time!