She puts a hand to his mouth. She has not touched him in three years. It probably would be too much to say that he feels the darkness lift at the touch of her fingertips against his lips. But it shivers, and light bleeds in among the cracks.”
― Michael Chabon, The Yiddish Policemen's Union

“We must content ourselves with the mystery, the absurdity, the contradictions, the hostility, but also the generosity that our environment offers us. It's not much, but it's always better than the deadly, defeatist certainty of the paranoid.”
― Philip K. Dick,

“Examples of goodness that know no ethnic, religious, racial, or political bounds are important documents of war, as they also represent an axis around which a healthy future can be constructed after the atrocities have halted.”
― Dario Spini, War, Community, and Social Change: Collective Experiences in the Former Yugoslavia 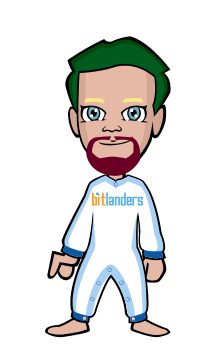