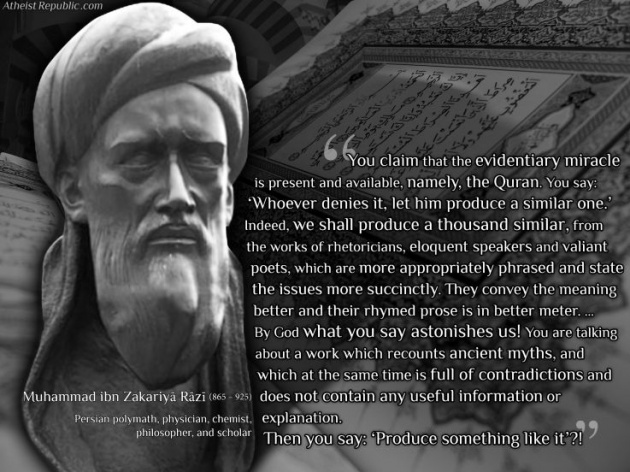 Al-Razi was one of the famous Prolific Muslim doctors.His contributions in the field of science are:

=>He wrote more than 200 books.His two books Kitab Al-Mansuri and Al-Hawi were about medicines.

=>He also classified the substances into plants,animals and minerals.

=>He gave treatment for bladder and kidney stones.

=>He also gave explanation about the nature of various infectious diseases like measles and smallpox.

=>He explained the use of alcohol for medical purposes.

=>Urinalysis and stool tests were also introduced by Al-Razi 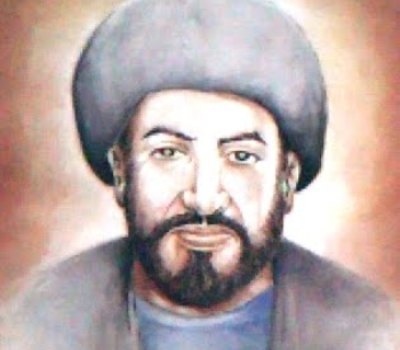 =>Al-Diwari was an outstanding botanist or in other words he was a great expert  of plants of jis time.

=>His contributions in the field of science are:

=>Kitab al-nabatat is a famous book about plants which is  written by Al-Diwari,in this book he described      almost 637 plants.

=>In his book he also discussed the existence of plants from their birth upto their death.

=>Al-Diwari also described the phases of plants growth and the appearance or production of fruits and flowers in plants. 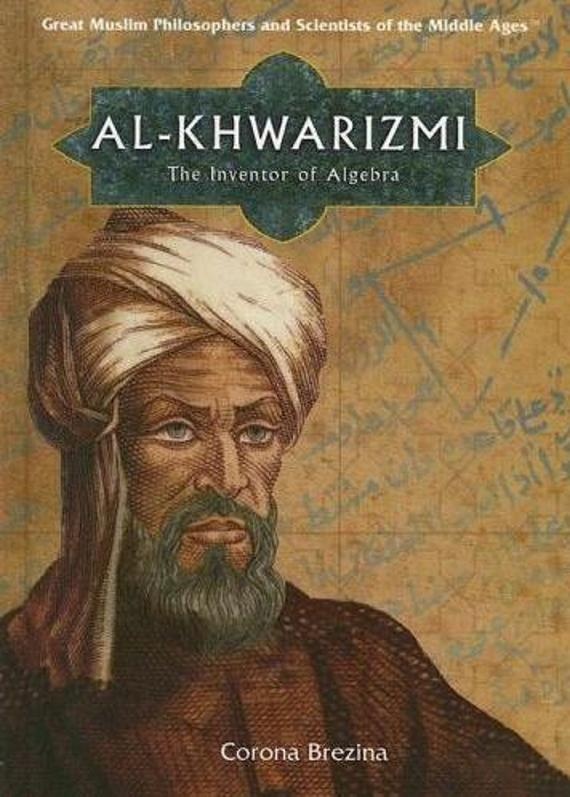 =>Al-Khwarizmi was one the best mathematicians  known to history.His basic achievements are:

=>He founded the modern algebra.

=>His first book on elementary algebra was Kitab al-Jabr.He wrote many other books on different topics.

=> Arabic numerals were also introduced by him.

=>Sine,cosine and tangent tables were developed by him.Later on these tables were translated by west.

=>He described the basic types of equations such as (nx=m)

=>Decimal position system and the concept of zero was also introduced by him.

=>He along with some other mathematicians of his time were the first to map the globe.

Cool comparison of the Buran and the Shuttle

Whenever I see the Buran, I think of how it must have been for the engineers and scientists who deve…

Plants are Impotents We all need plants. They play an impotent role in our environment. Al…